Who doesn’t like road trips in a car? Imagine you are in a long drive with your friends, just plain stretch of road, nothing in vicinity, your destination is still few hours away, and you guys have started to feel bored… What do you do? For situations like these, here we come up with 10 exciting games that will keep you awake and on the edge of the seat while on a road trip, and all those sleepy passengers, will trouble you no more. 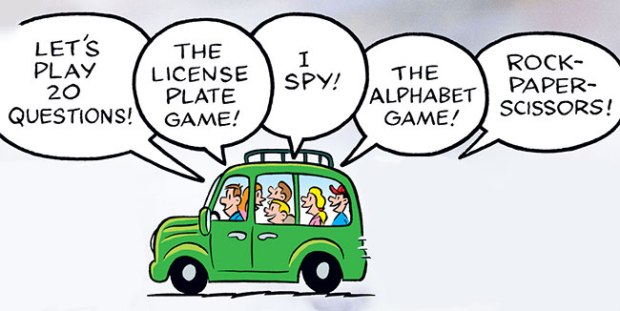 Here are top fun games to play in car:-

This is one of the most popular games to play in car. To play this game, one person looks around them and chooses an object. They may then give hints like the first letter of the object, or the colour of the object and others have to recognise and locate the objects through those hints. 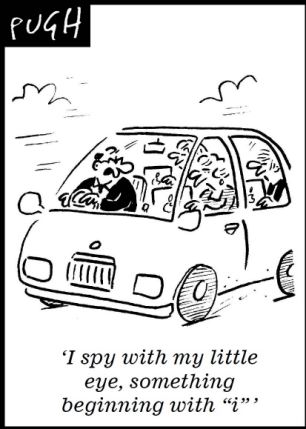 It is one of the classic games to be played during a journey. In this game, a person guesses something. It could be an object, a place, or a person. Then each person gets 21 chances to guess i.e. they can ask 21 questions each to guess the correct thing. Also, a question cannot be repeated again.

This is another fun and easy game which doesn’t require many rules. A person just starts asking questions beginning with “Would you rather…” For example, a question could be “would you rather roam shirtless in winter or wear 10 layers of clothing in summers?” Similarly, many hilarious questions can be asked and the person is also supposed to give reasons for their choice.

4. The Singing Game or Antakshari

Very classic game for people who love singing and has number of variations within it. In this game, a person starts singing a song and depending upon the variations you choose, the other person can start singing a song which starts with the same letter that was the end letter of the previous song, or they can pick one lyric from the previous song and start singing song with same lyric. 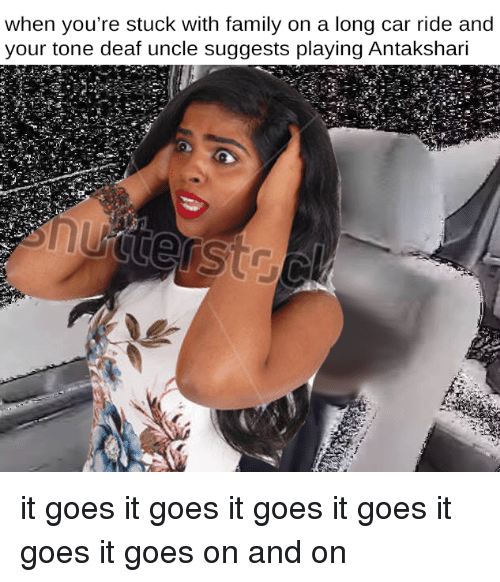 This game is just another form of Antakshari, but for movie buffs. In this game, a person names an actor or an actress and the next one says a movie that he/she has been in, the next person says an actor/actress from that movie and the game continues.

The rules of this game are pretty simple. The passengers decide on some 5-10 words that no one is supposed to say till the end of the journey. And whoever says them, will be punished in some way. The passengers can make the punishments fun like singing, or buying chocolates for everyone in the next break. They should use the words that are commonly used by the passengers during a journey.

This is another hilarious and pretty engaging game for the entire group. The rules are simple, the passengers, whenever see another family or a group of people in another car, they say “Fictional Family Spotted” and then everybody starts to narrate an imaginary back story of the family. The passengers can be more creative and add humour to the story.

This is a very informative and addictive game. You can play this game especially when there are kids in the car and you want them to learn some geography. The game is very simple. A person names a country, state or a city and then next person uses the last letter of that place to name another place, and this goes on. 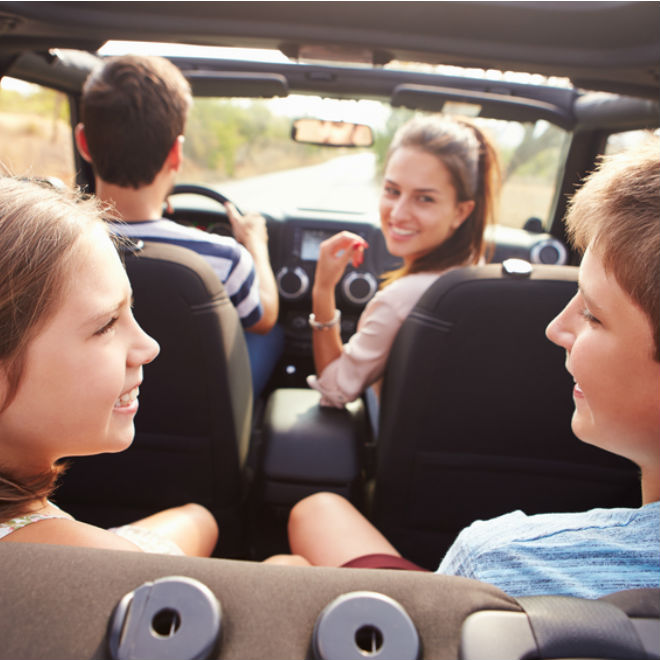 It is a very childish game but will create a lot of laughter among all the passengers. Game begins with one person making a statement starting with “fortunately”. Next person uses this statement and makes another statement related to this starting with “unfortunately”, and this goes on. For example,

Fortunately, we have come out from our busy schedule to enjoy the weekend.

Unfortunately, we will have to go back to work again.

10 Never Have I ever

This game is usually played as a drinking game, but you need not include alcohol in it. One person makes a statement starting with “Never have I ever…” and everyone who has done that action, take a sip of a cold drink. A lot of truth can be revealed by playing this game, so beware! 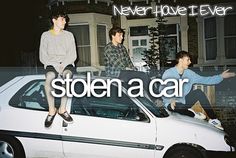 Remember Sonu (Jheel Mehta) From Taarak Mehta Ka Ooltah Chashmah, This Is How She Look Now

Jheel Mehta is an absolute stunner. Check out her stunning pictures.
Read more

There are rumours that Chappelle has left his wife.
Read more

Does Yoga Help Losing Weight? Yoga, as we all...
Read more
Fun & Humour

20 Weird Websites On The Internet You Need To Check Out

A survey conducted in 2012 has confirmed that there...
Read more
Health

Yoga for Beginners at Home – To Boost Immunity and Health

Yoga is one of the earliest forms of exercise...
Read more
How To

8 Super Easy Ways To Get The Perfect Jawline

Everybody wants to look beautiful in front of others....
Read more