We all know that Adam Devine has played a number of characters since his well-known roles like Adam DeMamp in Workaholics and Bumper in Pitch Perfect. He has even starred with famous actors like Zac Efron, Alexandra Daddario, Anne Hathaway, and more. But one of these co-stars actually took his heart away, and that beautiful actress is Chloe Bridges. After they worked together, she became his girlfriend, and now they are engaged. Now, who wouldn’t instantly fall in love with such a cute love story? 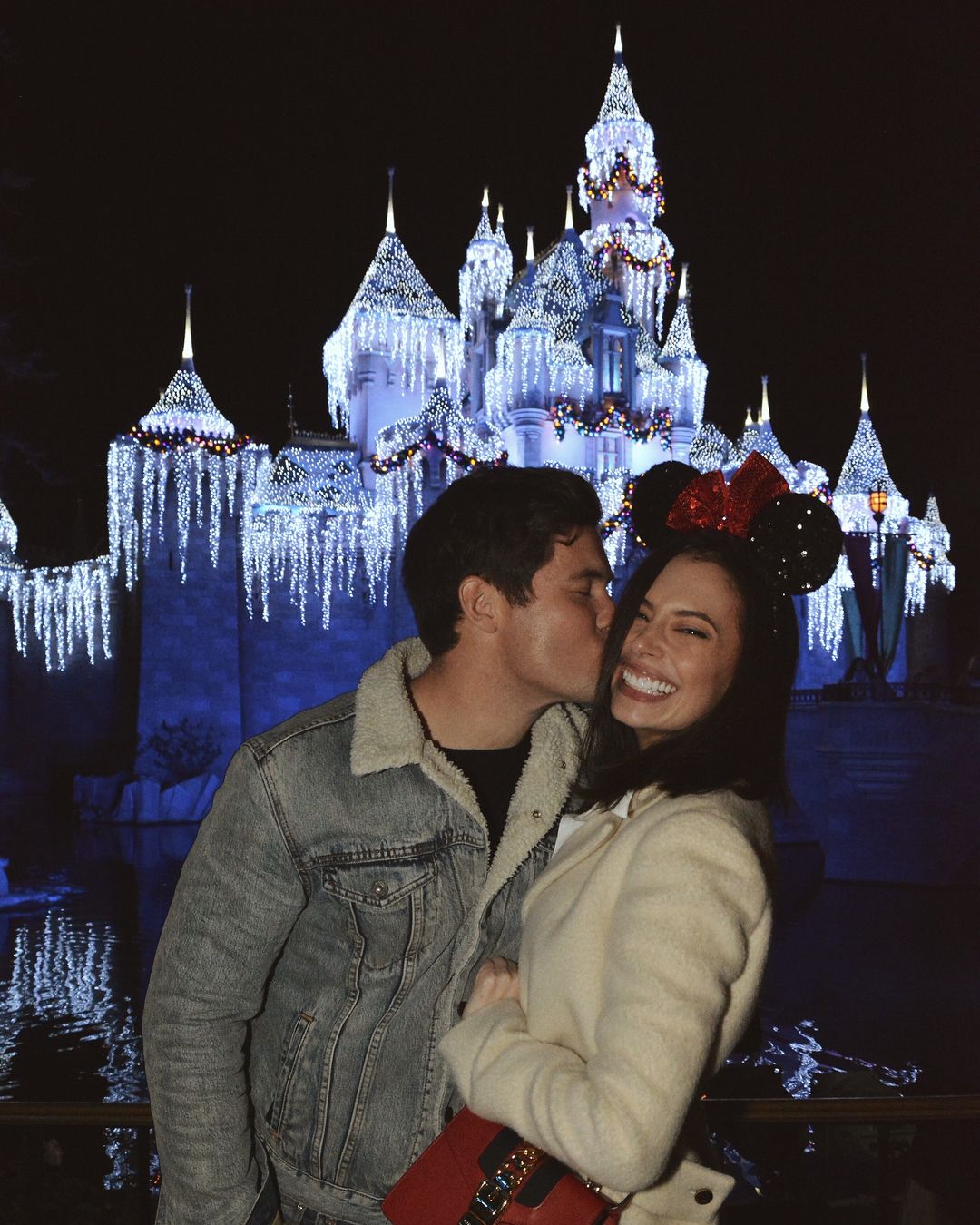 Chloe Suazo or better known as Chloe Bridges is known for her roles in Freddie, Camp Rock 2, Forget Me Not, Mantervention, and so many more. She was born on December 27th, 1991 in Houma, Louisiana. Her career began in 2005 when she starred in the famous sitcom Freddie as Zoey Moreno. After this, she received a number of roles in different moves. In 2014, she even landed a recurring role in the TV series, Pretty Little Liars. Recently, she graduated from Columbia University, completing her Bachelor’s in Political Science in 2020. 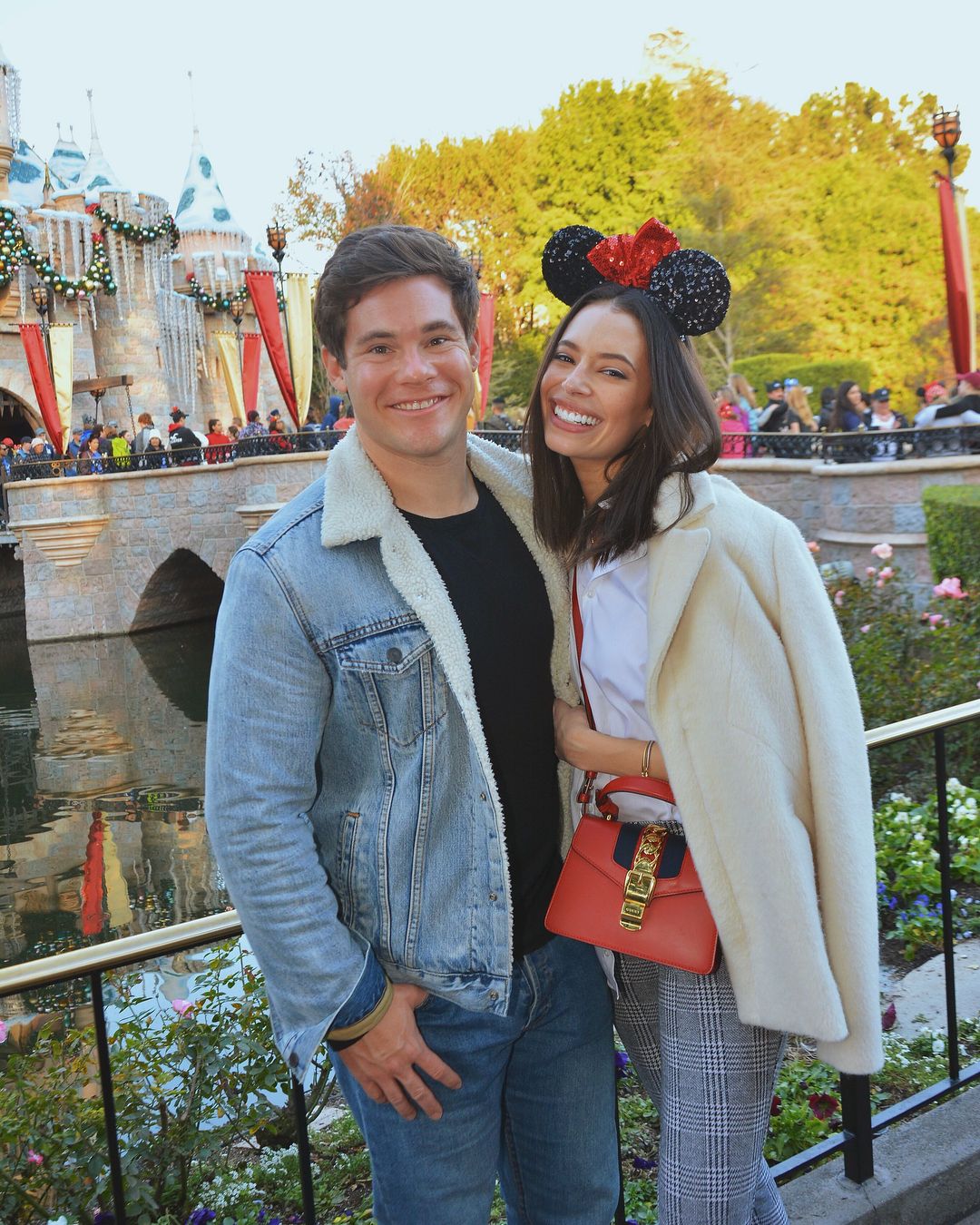 The story of Bridges and DeVine started all the way back in 2015 when the couple met on the set of The Final Girls. In the movie, DeVine played the role of a sex-obsessed douchbag whereas Bridges played the role of the “Final girl”. It wasn’t exactly a match made in heaven for the characters, but it did work in real life. The characters did not interact with each other in the movie but they obviously hit it off on the sets. 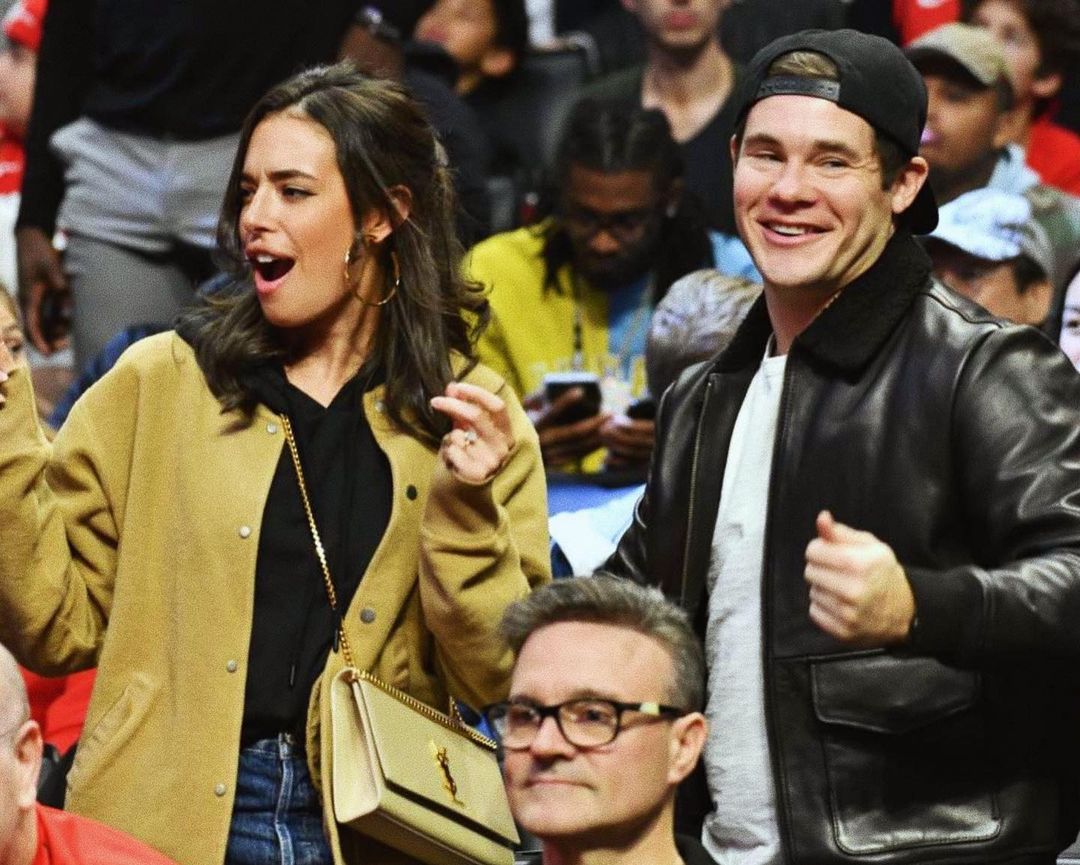 Bridges admitted that she knew there was a connection and that she liked him. She even felt that it seemed incapable for them to stay apart from each other. It is interesting to know that she actually understood that DeVine was the one when they were in the middle of a fight. They were in a disagreement early on in the relationship when DeVine said that they will have to work this through as breaking up was not an option for him. She feels that this was the time when she understood that he will never give up on them and will stick to her. 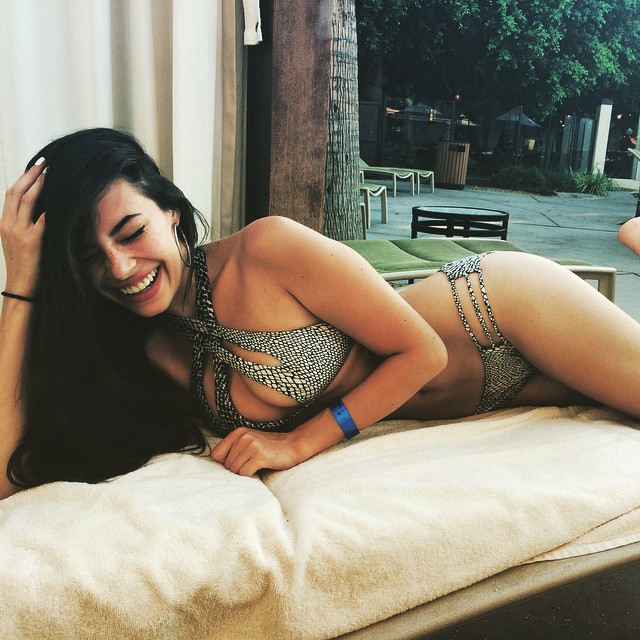 In 2014, they were seen attending the wrap party of Pretty Little Liars Season 5 and were also spotted hanging out in various public places like Disneyland and in photobooths. It seems that Disneyland has actually become their thing because in December 2018, DeVine planned a proper day out for Bridges’ birthday. He even mentioned that their friend Rebel Wilson actually helped them a lot with the dinner reservations. I think we have all seen the pictures from that night and they are extremely cute. 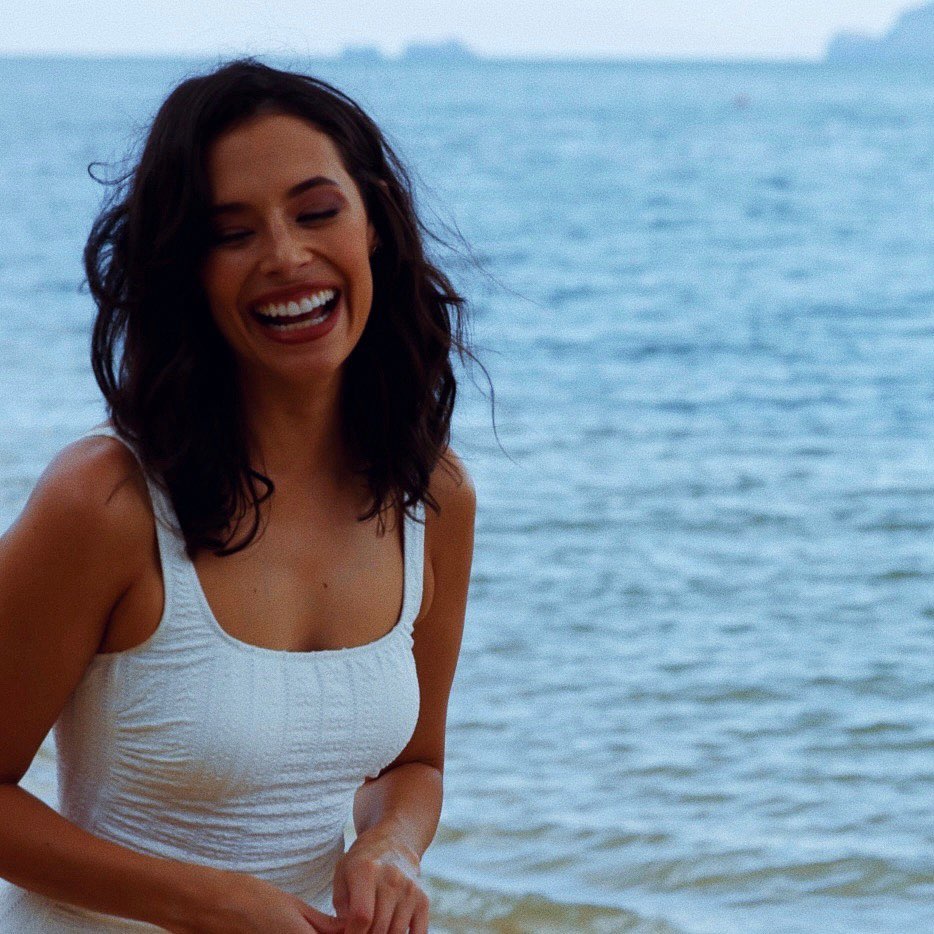 The couple plans on marrying real soon and have also started to plan on the kind of gifts they want to receive. They have mentioned several times that they want sets of pots and pans and they have also limited their purchase as they are waiting to get certain things from their registry on their wedding day. Cutely shows that they are completely into this commitment and are not planning on backing out at all. 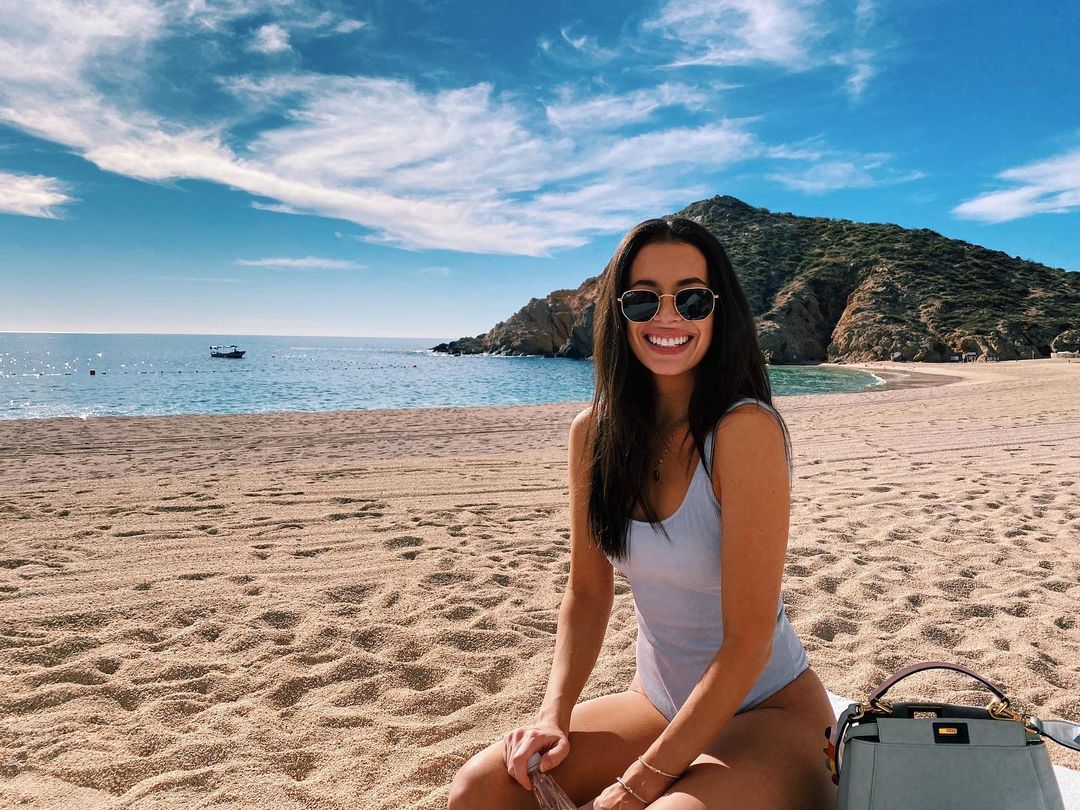 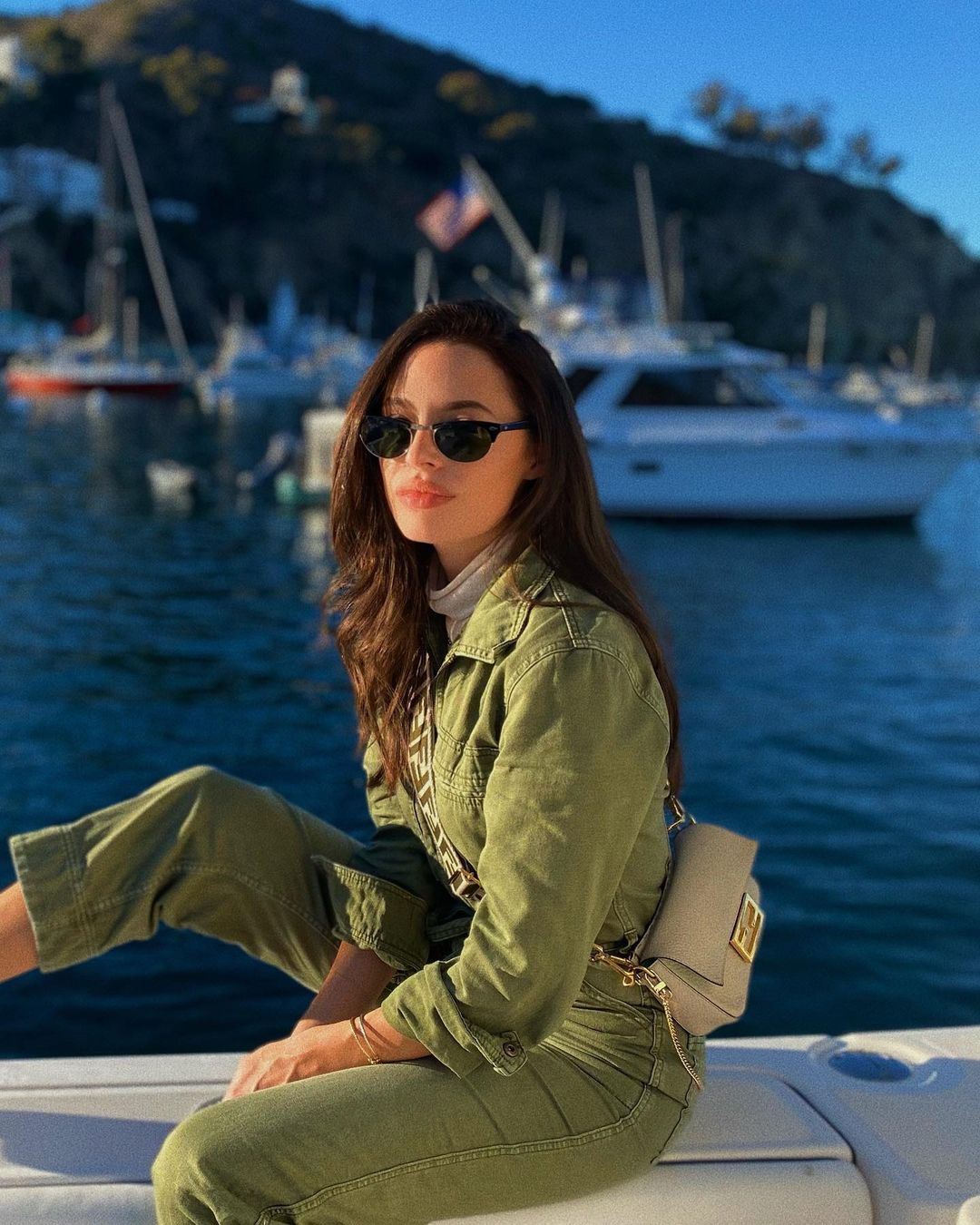 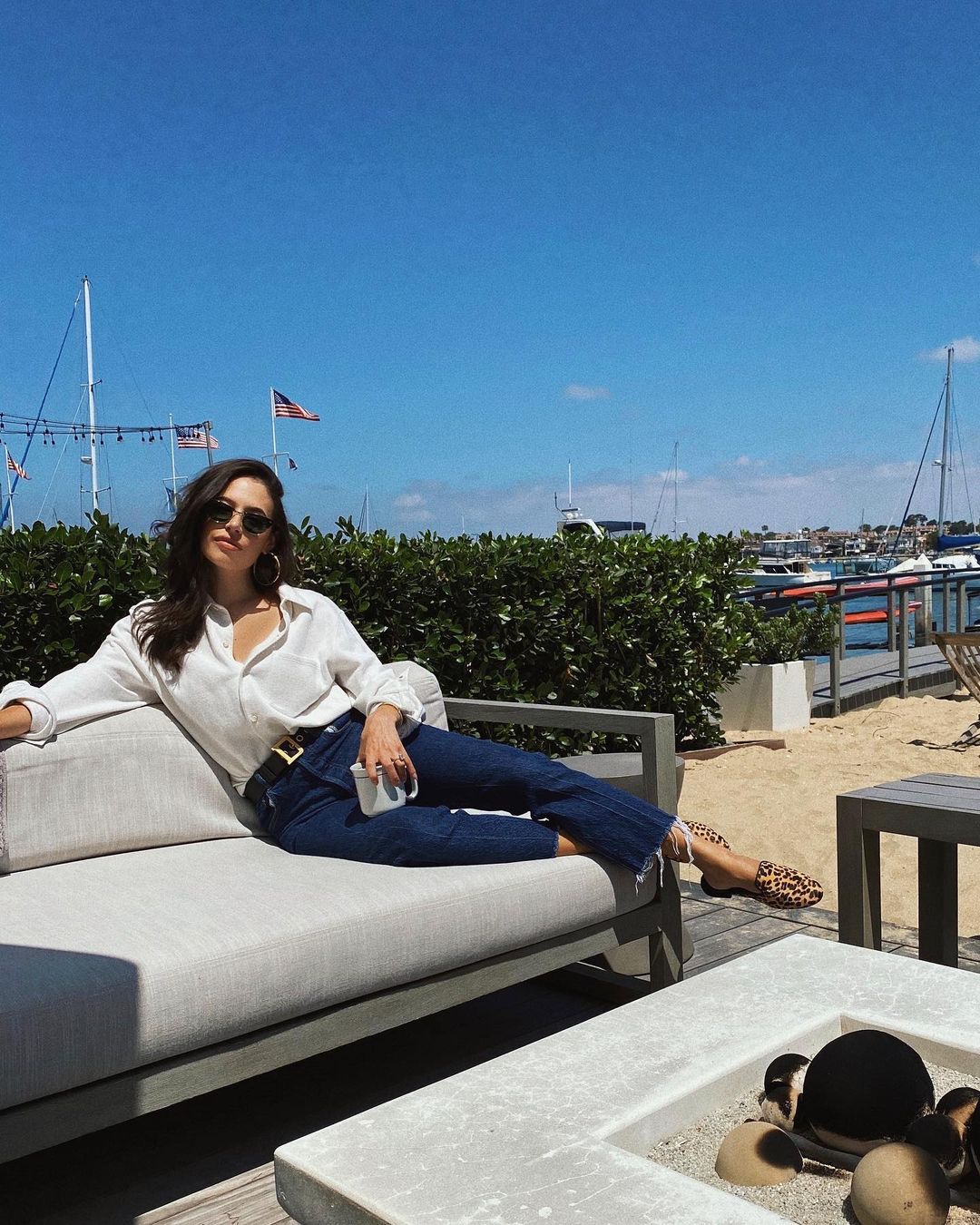 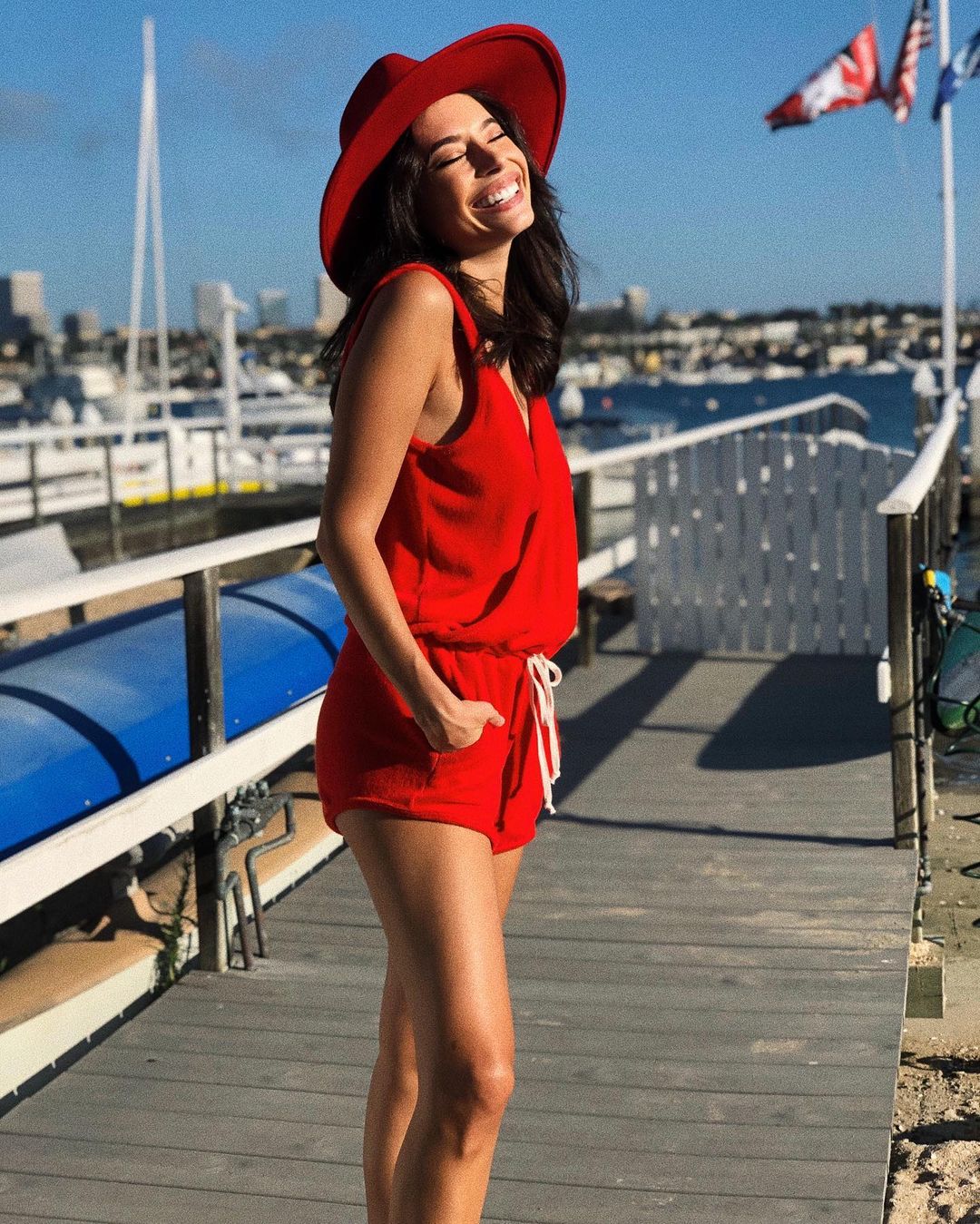 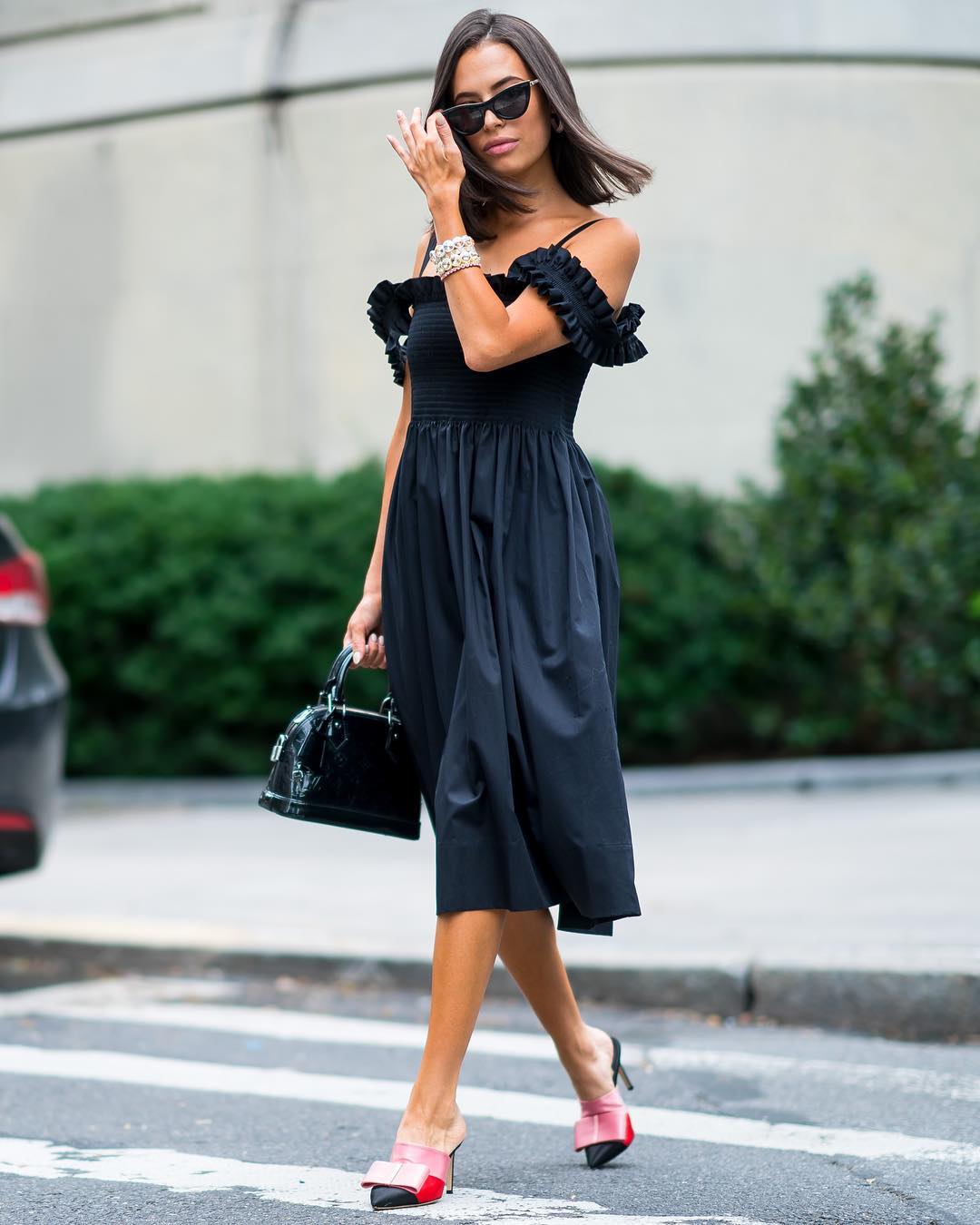 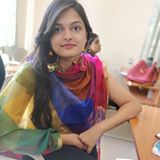 Roses are visually appealing and quite symbolic. This is the reason roses are one of the most common body...

Let’s be honest: We all love to wear the best haircuts and keep our hair super neat. Studies have also...

Ian Joseph Somerhalder is a famous model, actor, director, and activist. He is best known for playing the character...
- Advertisement -

Thanksgiving is a federal holiday in the United States. It is celebrated on the fourth Thursday of November every...

Most Dangerous Tourist Destinations In The World

Travel with no regrets

Nehar Kakkar Share Her Baby Bump Pic On Instagram, After Two Month of Marriage and Fan Reacts, Its Too Fast

Neha Kakkar is in news recently for her marriage...

Trisha Paytas is a popular YouTuber, entertainer, and singer...