People say, behind a successful man is always an amazing woman. Luke Combs and Nicole Hocking’s love story is a perfect example of it. The couple got married last year but their love story started long before all the fame and success Luke Combs enjoys now.

So, let’s revisit this interesting love story of singer-songwriter Luke Combs and Nicole Hocking. As Luke mentioned, he met her when he had nothing but she became his strength and supported him through all the struggles and challenges.

It has been seen that songwriters often dedicate a few of their songs to their loved ones. Well, Luke Combs often visit his love story to find inspiration for the song. He has dedicated 3 songs sharing his romantic relationship with Nicole Hocking. The first one of the three is titled ‘Beautiful Crazy’ that speaks about the different reasons he falls for the girl.

Luke Combs had his first meeting with Nicole in Nashville, Tennessee. They both were young and had dreams to build a career in the industry. Luke wants to be a country artist and Nicole was a recruiting coordinator for Broadcast Music, Inc (BMI), the music publishing company.

In one of his interviews, Luke confessed to having nothing those days, he has no publishing deals, no booking deals, and no record deals. For instance, he was set up with a manager who has no experience in managing artists before.

Nicole used to meet a lot of A-listers as she worked in BMI. They connected well as they both work in the same industry. They got to know each other during the singer-songwriter festival in Key West, Florida in February 2016. It was Nicole who invited him to hang with her and her friends. 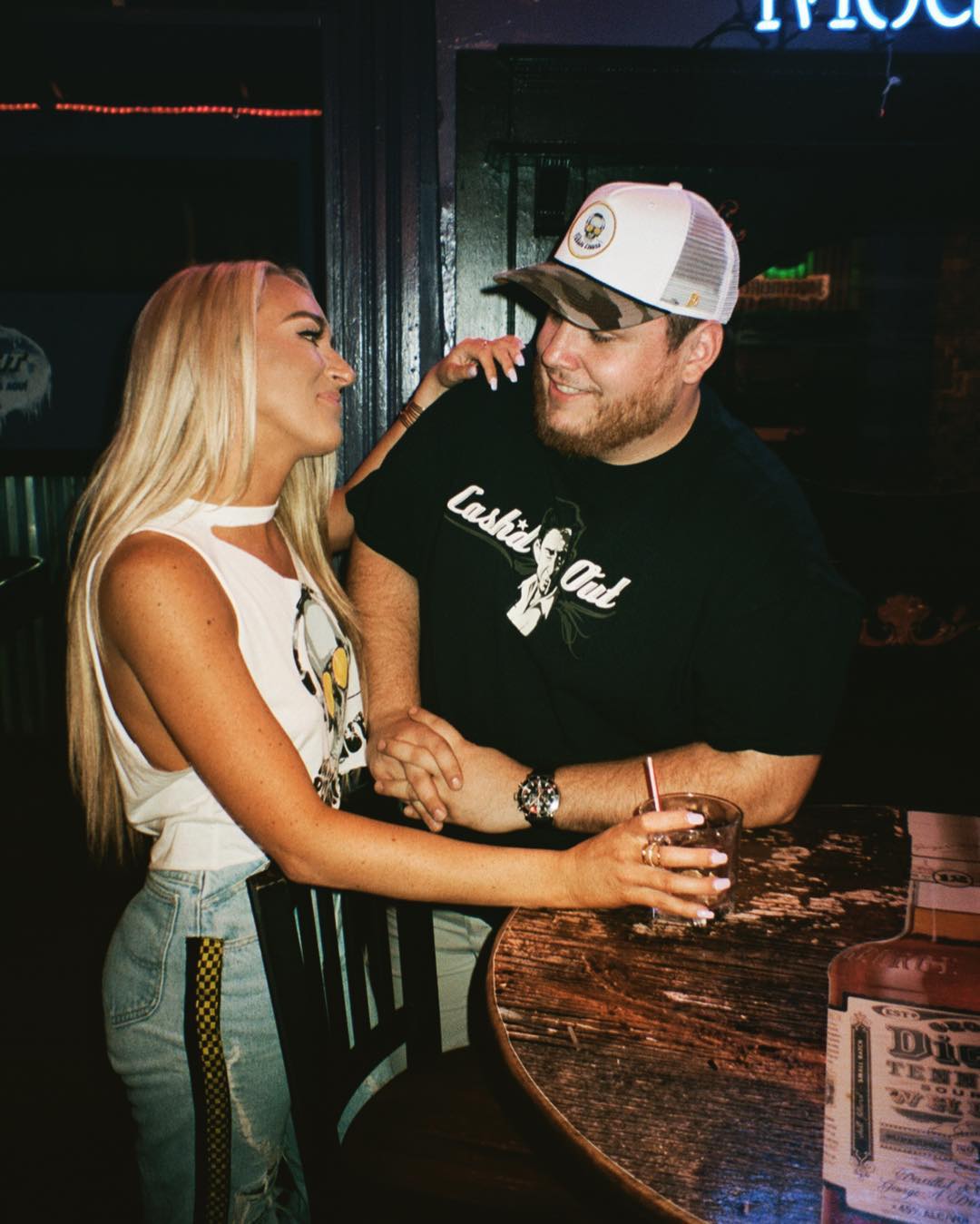 One of the famous songs from Luke Combs is ‘Better Together which is a sort of love letter to Nicole. It was the time when they were in a relationship for 3 years.

Since they connected well, they started meeting each other on a series of a dinner dates. The couple went slow with their love life and took two years before they decided to get engaged. Luke proposed Nicole with a $50,000 emerald-cut center diamond. After their Hawaii getaway, they shared the engagement news with fans too.

You May Also Like: 18 Stunning Pics of Vinessa Shaw American Model Turned Actress

Nicole Hacking is a celebrity personality with 800K followers on Instagram. She was born on July 22, 1992, in Fort Myers, Florida. She has a younger sister too named Jenna with whom she grew up. Nicole completed her high school in Florida and attended Florida Gulf Coast University. 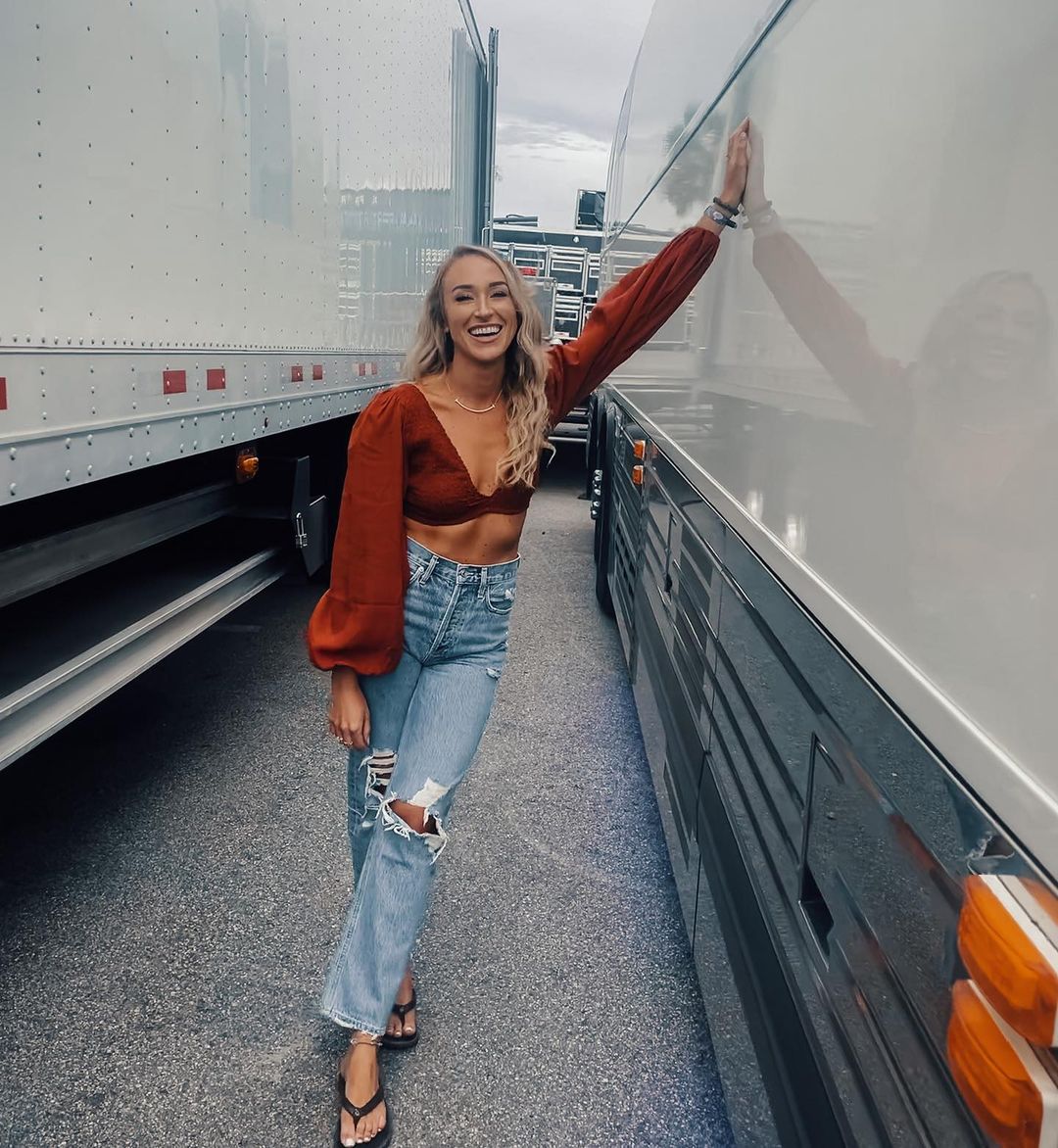 She relocated to Nashville after college. One of her first jobs was as a bartender before she got a work opportunity from BMI. While working in the BMI, she met Luke Combs who was an aspiring songwriter then. 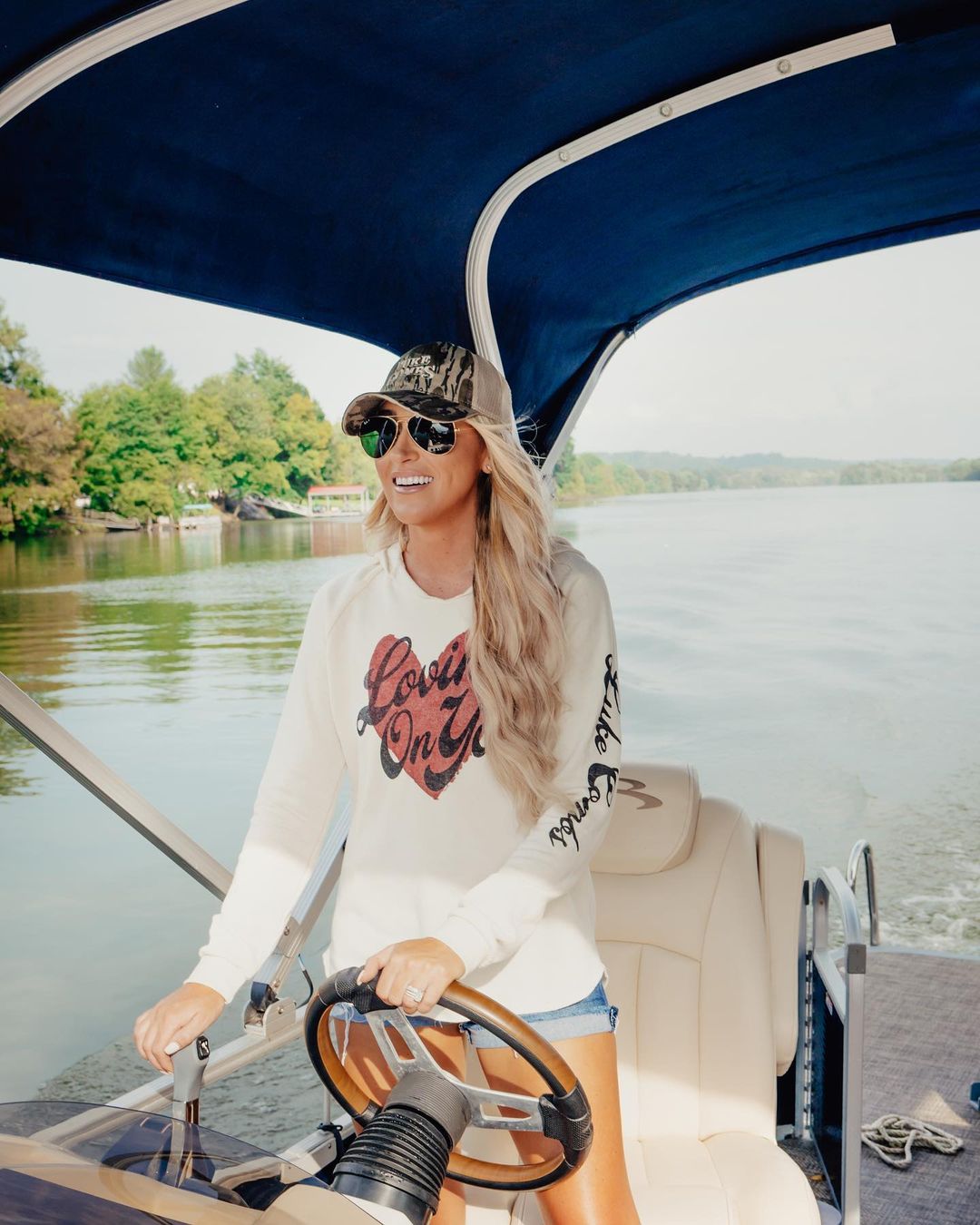 Country Fancast has revealed some information about Nicole Hocking like she loves to hunt and fish. She is a firm believer in farm-to-table food. She is crazy about Subway’s turkey sandwich and very obsessed with her animals. Nicole is currently working at Hilton West Palm Beach and her net worth is about $650K to $1 million. 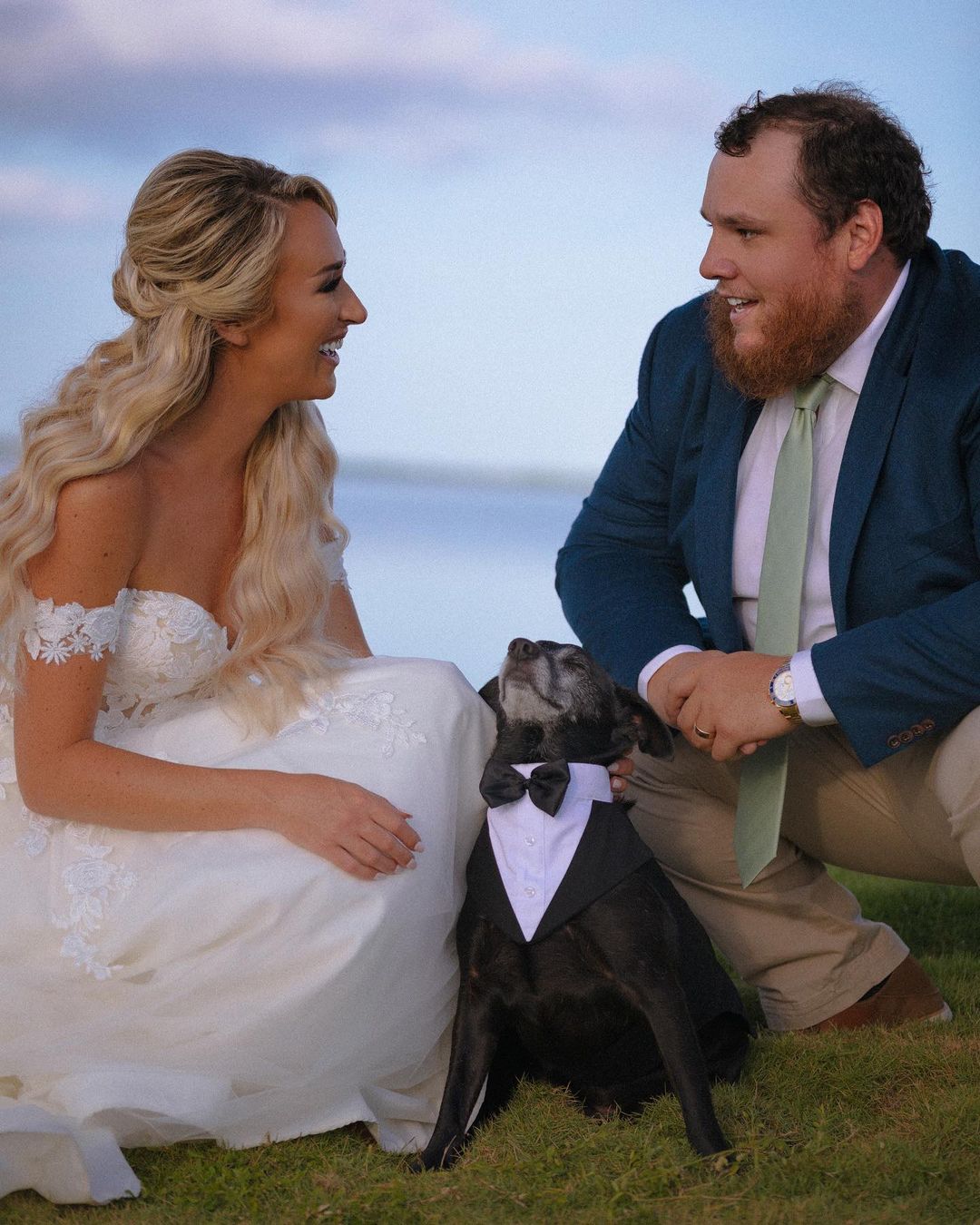 On April 28, 2021, Luke Combs come up with another music video titled ‘Forever After All’. The single became a huge hit instantly. It is a heart-melting overwhelming track that is one of the many fan-favorite Luke Combs songs. This song is also dedicated to Nicole Hocking.

The music video starts with a little boy asking about fairytales from his grandpa. The concept ‘if fairytales were real’ indicates the love life of Luke Combs and Nickle Hocking.

The couple married in an intimate beach ceremony included close family and friends in Southern Florida on August 1, 2020. The couple confessed that they cut down 70 percent of the guests because of the pandemic. Also, they shared their happiness on the fact that they interacted with everyone at the wedding. However, they are planning a big ceremony in 2021.

The music video also shared a few clips from Luke Combs and his wife Nicole Hocking’s special day. It has footage of Luke Combs tearing up when Nicole beautifully walks down the aisle in her wedding outfit. Another scene shows the newlywed couple jumping in the swimming pool after the reception. It was beautiful and eye candy for fans who admire Luke Combs and loves his songs. 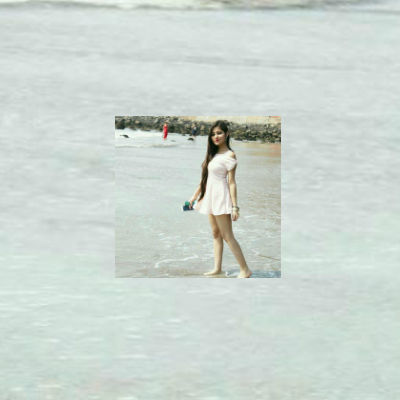 How to Apply Eyeliner to Enhance Your Eye Shape

Tips About How To Fight With Pollution In Cities