Marissa Mowry is an American soccer player and aspiring model. She represents Anderson University’s soccer team, Anderson Trojans. She got everyone’s attention after disclosing her relationship with Clemson Tigers’ Trevor Lawrence in the media.

The couple often spends quality time with each other. They attend each other’s games and can be seen cheering for their partner. They are very vocal about their relationship as they keep sharing their photos via social media accounts. Marissa as an aspiring model is currently represented by MP Management.

She is a talented soccer player of Anderson Trojans, representing Anderson University’s soccer. Her coaches often said in their interviews that Marissa has the potential to become a top-notch soccer player. Coaches further added that Marissa adapts herself to different situations during the game and comes up with a game-changing strategy.

Marissa plays as a forward and possesses a good shooting range. These skills come in handy as she has an athletic body. Mowry also considers pursuing a career in the fashion industry as she has a glamorous appearance. She even collaborated with the International Model Agency. She updated her Instagram with some of her headshots pictures too.

Marissa grew up in Cartersville, Georgia to Steve Mowry and Kelly Mowry. She is currently pursuing a degree in public relations, at Anderson University. She rose to the game because of her relationship with footballer Trevor Lawrence.

The couple has been in a romantic relationship since 2016. Trevor, a collegiate American football quarterback, plays for the Clemson Tigers. Experts often praised Trevor and regarded him as a rare talent for a quarterback.

Trevor and Mowry often express their love for each other in public. They keep sharing personal stories and posting romantic pictures about their love life on social media. Marissa has been spotted several times watching soccer games of the Clemson Tigers. 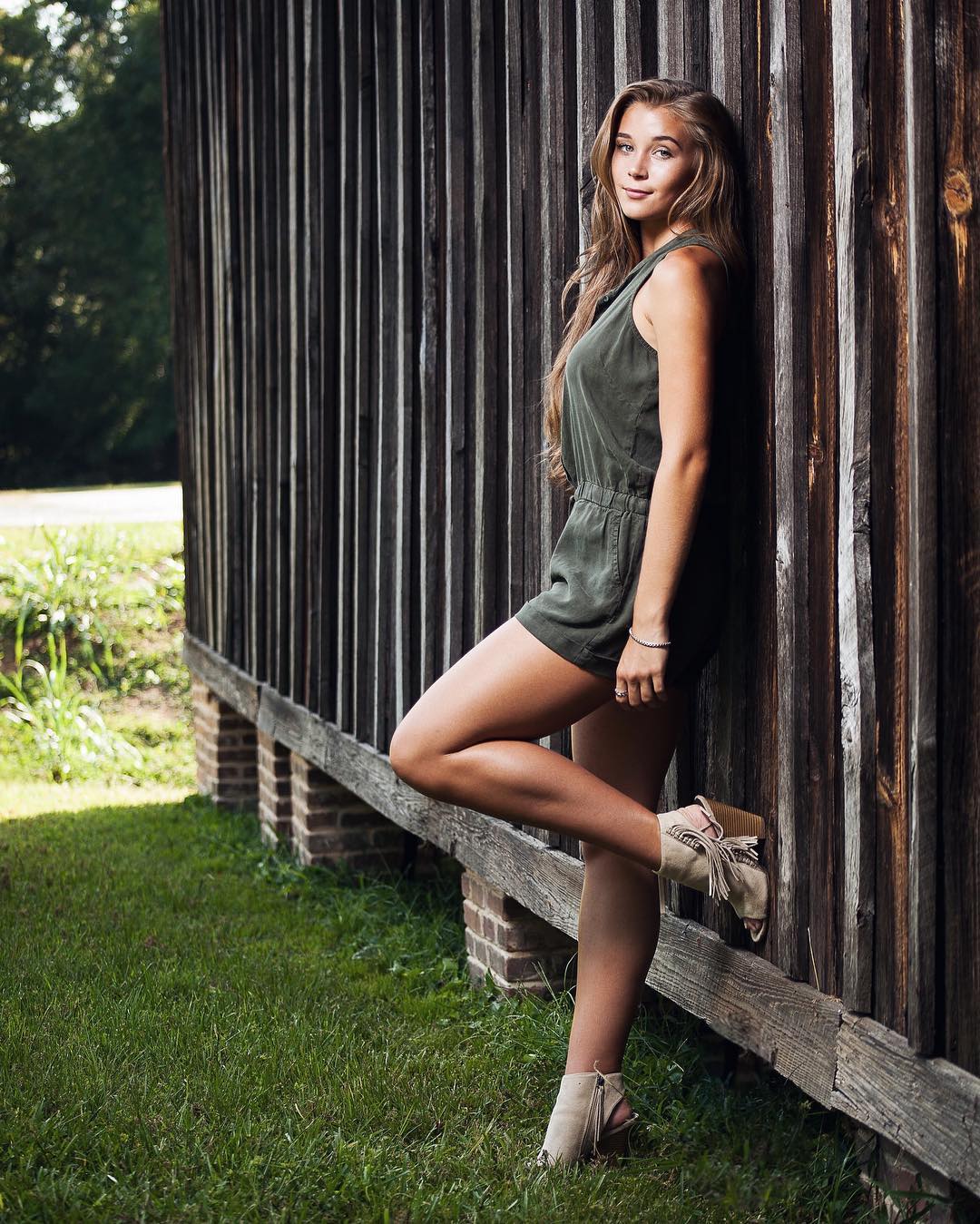 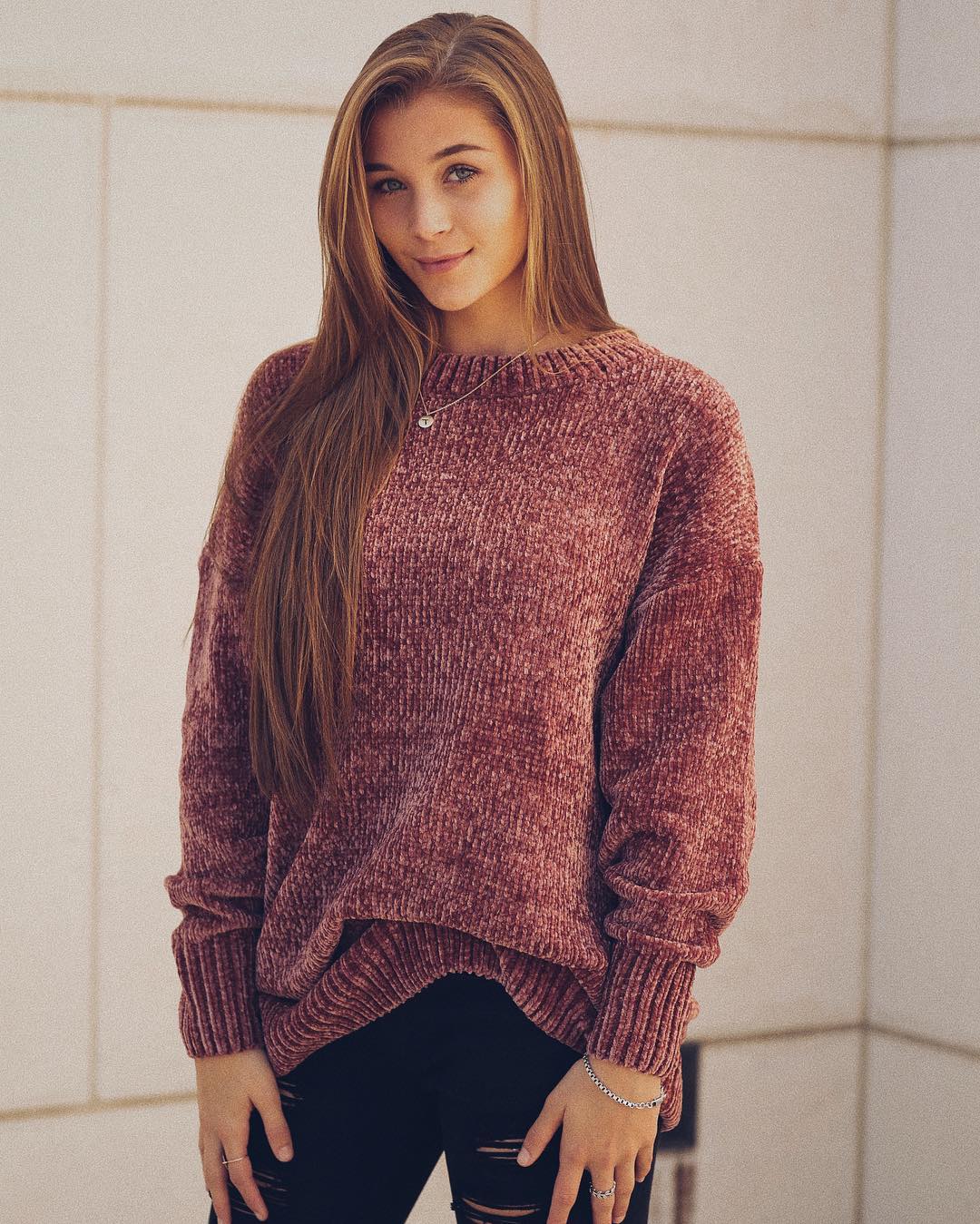 3. Marissa Mowry having fun on beach 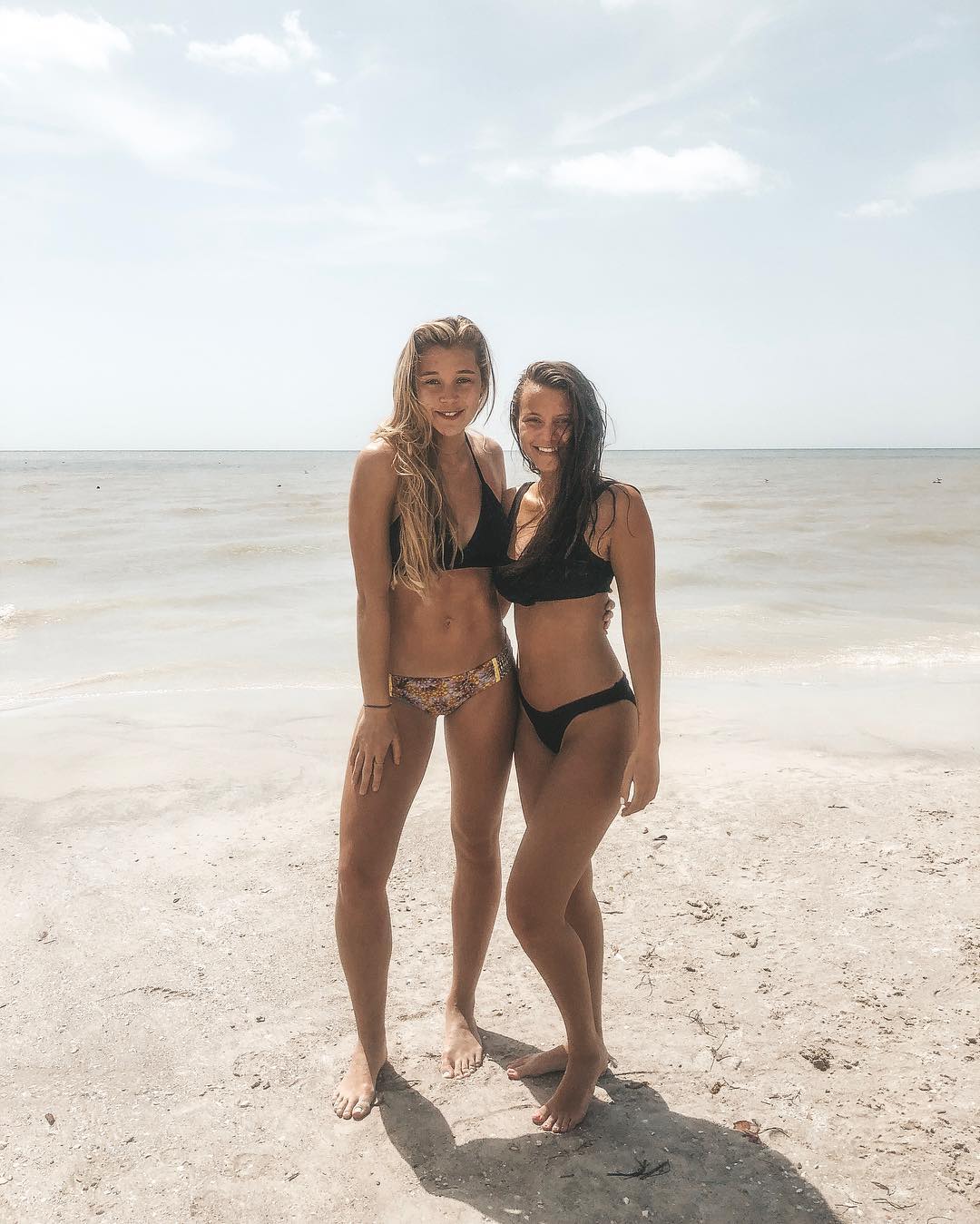 4. Marissa Mowry having fun with friends 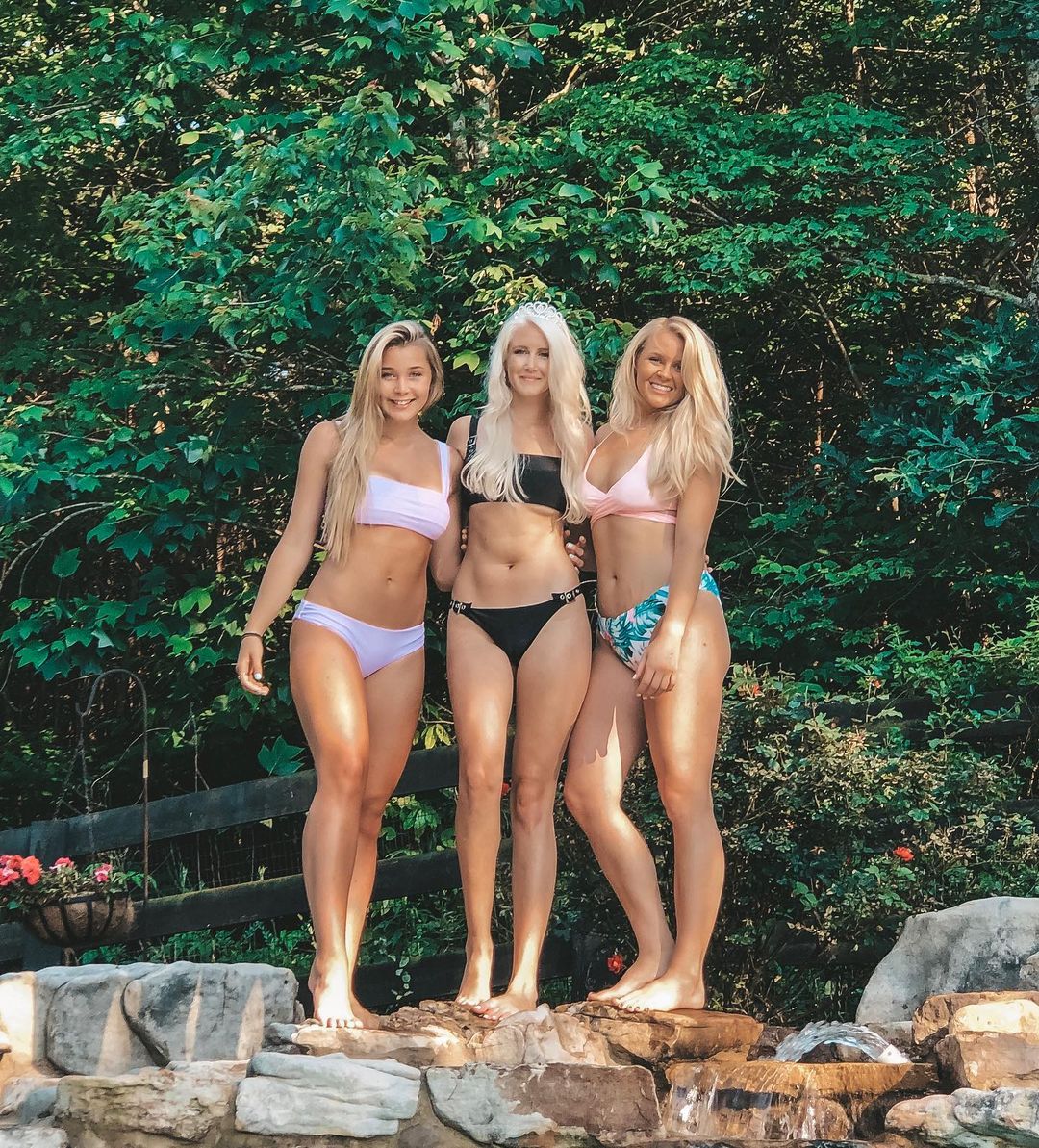 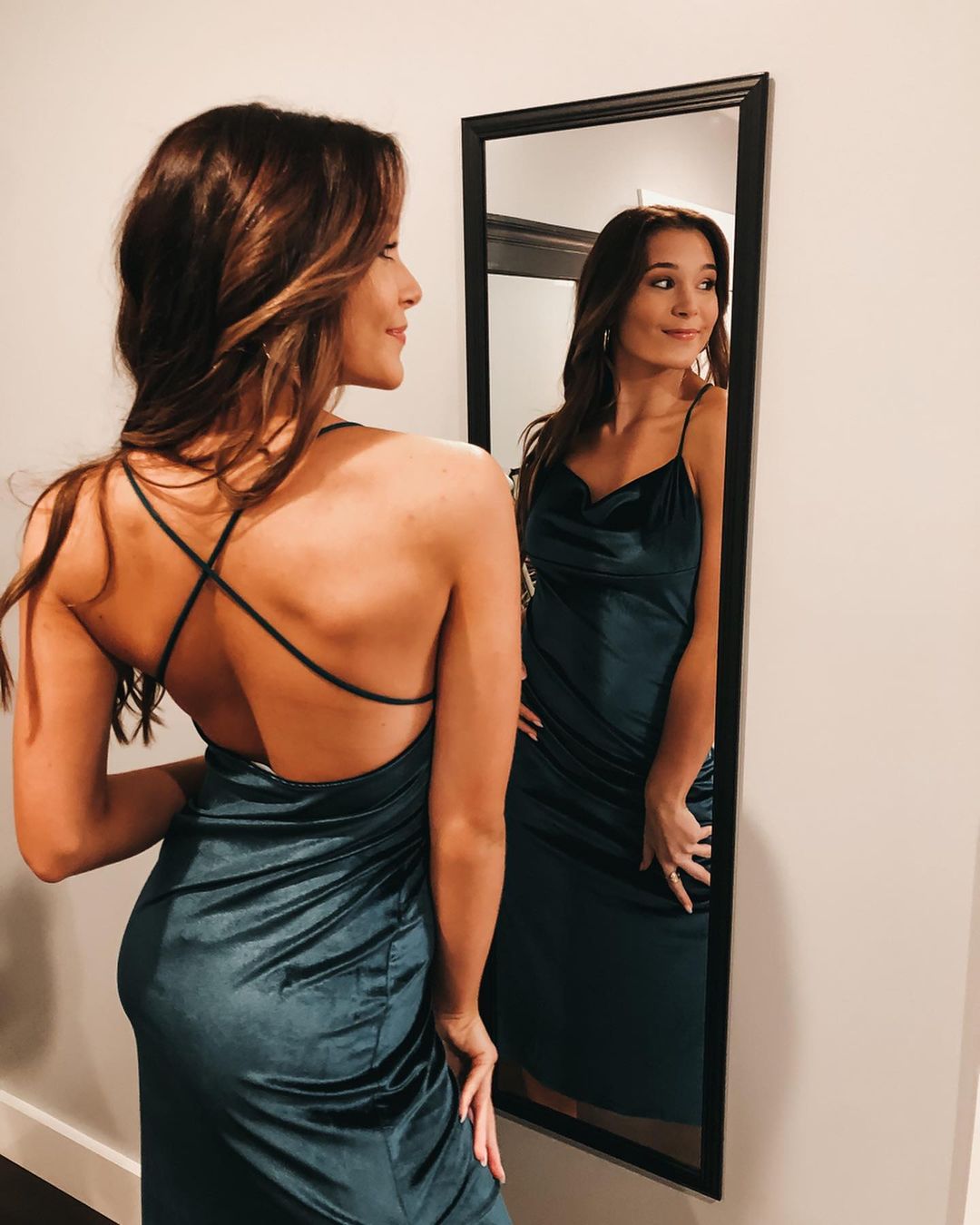 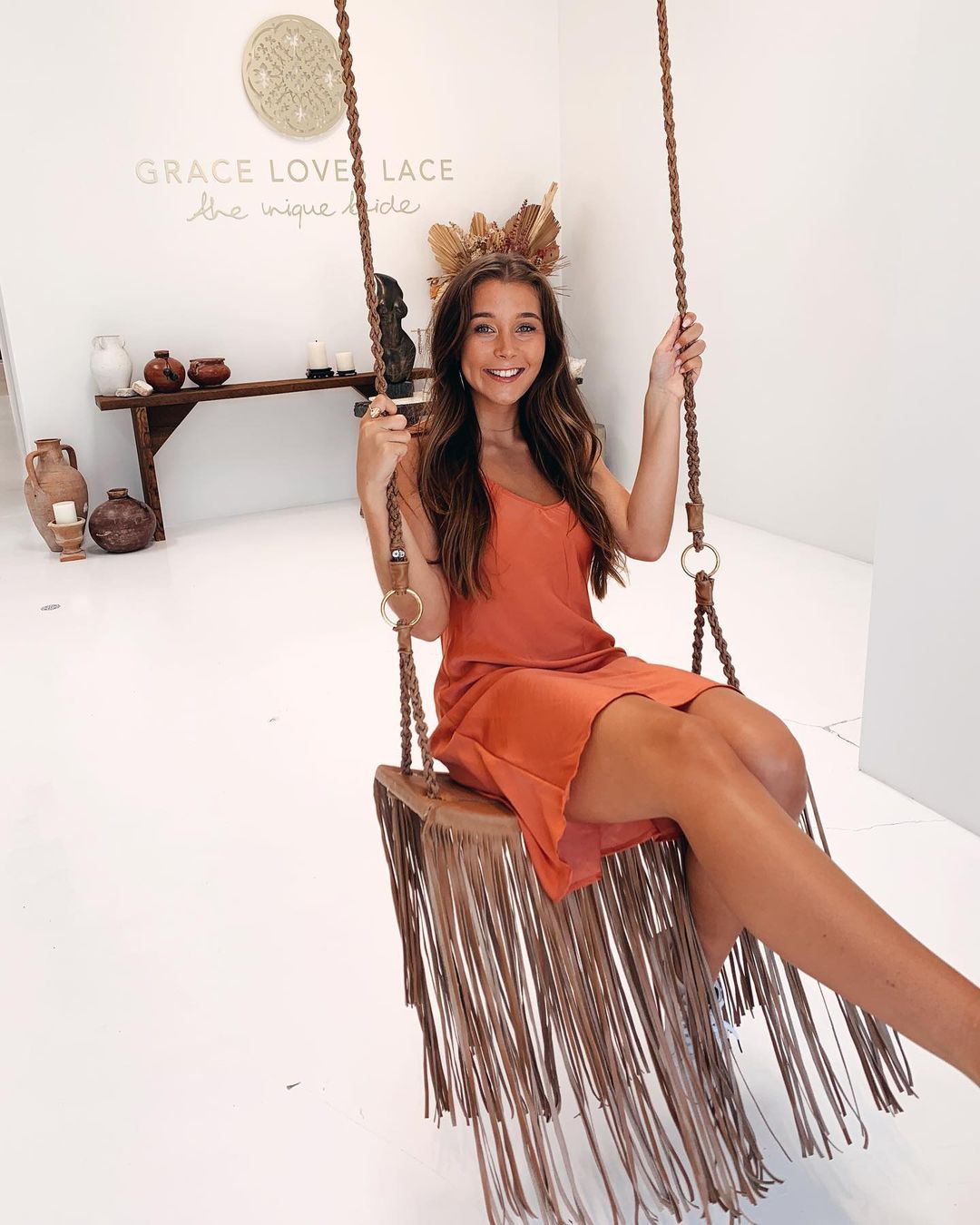 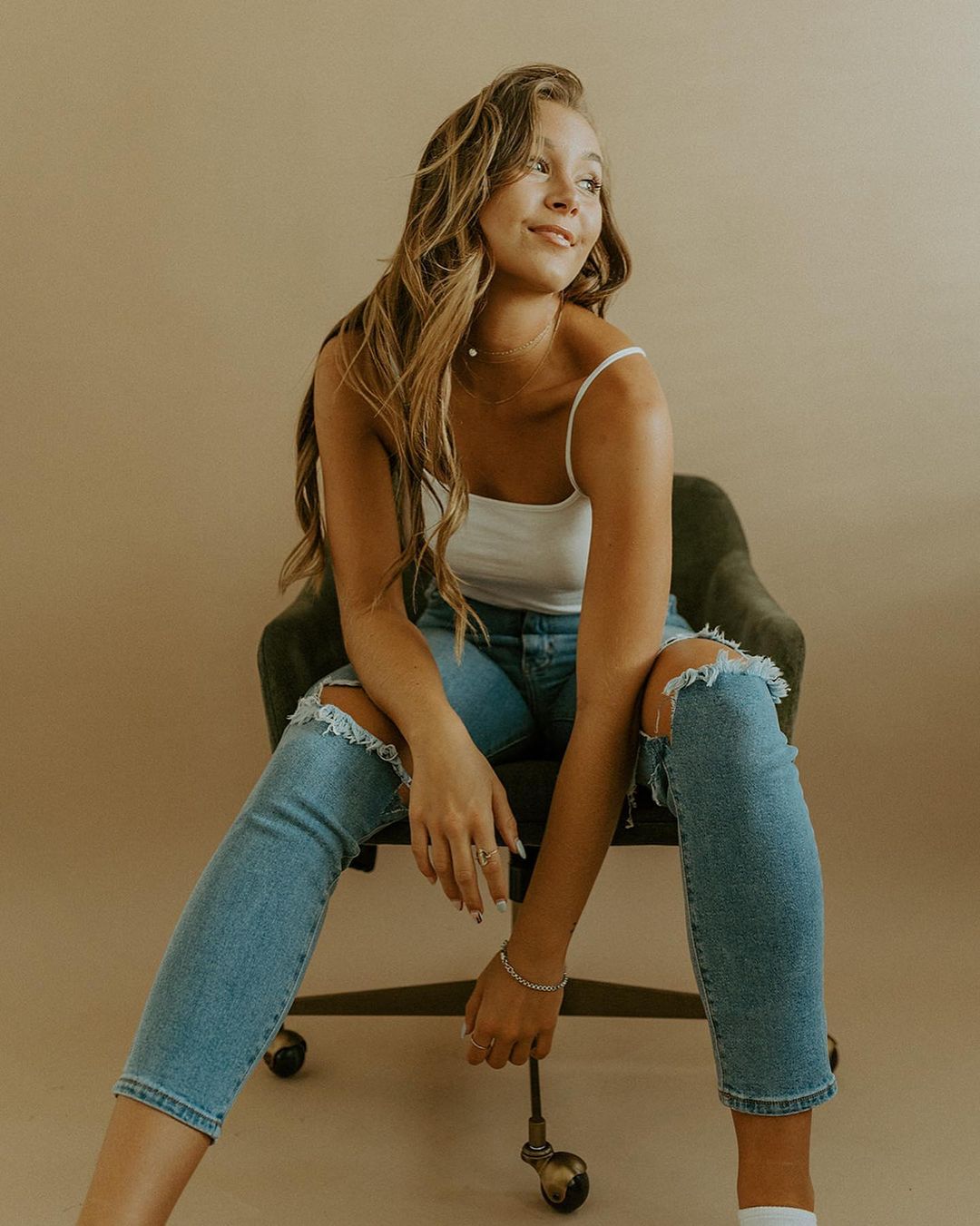 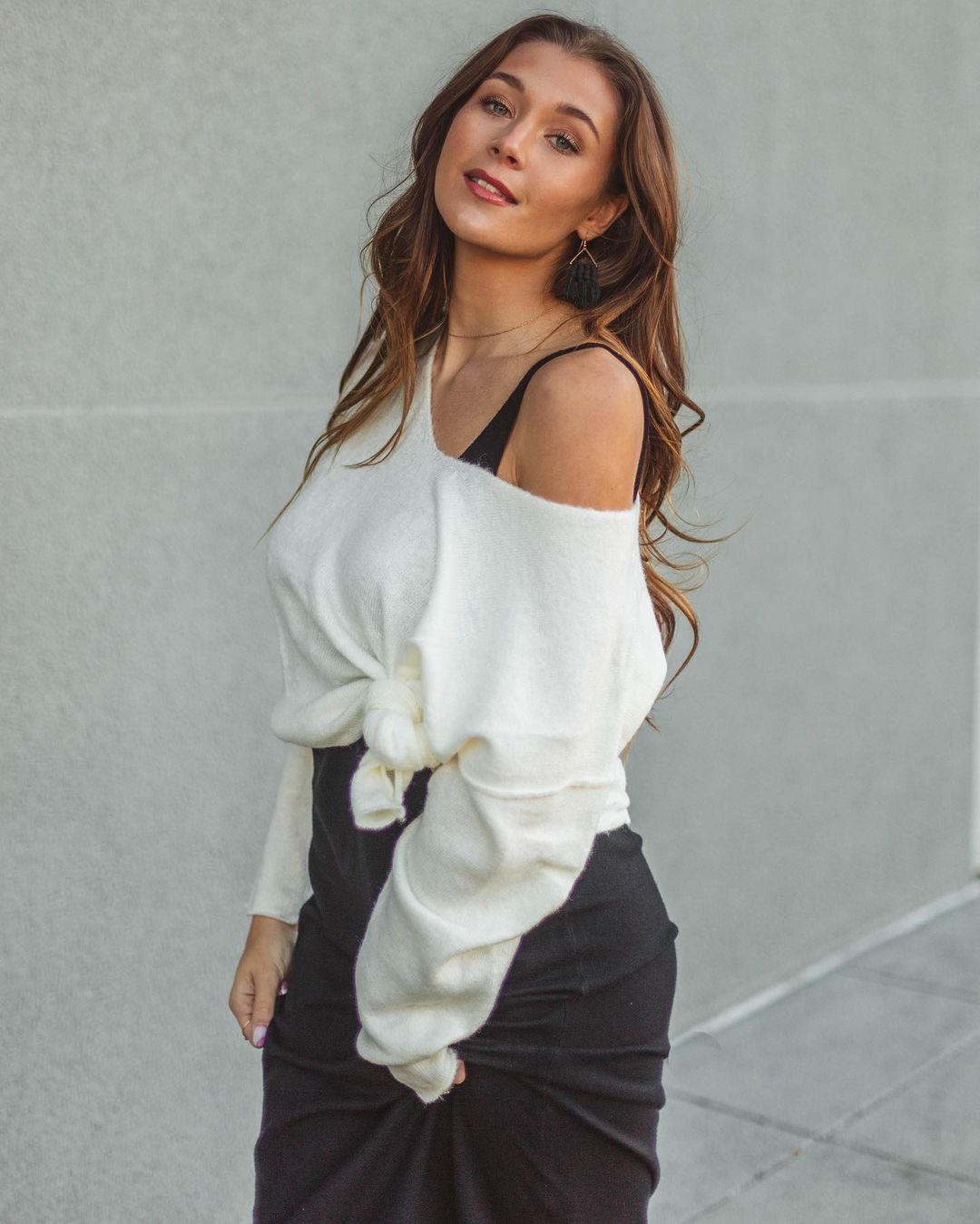 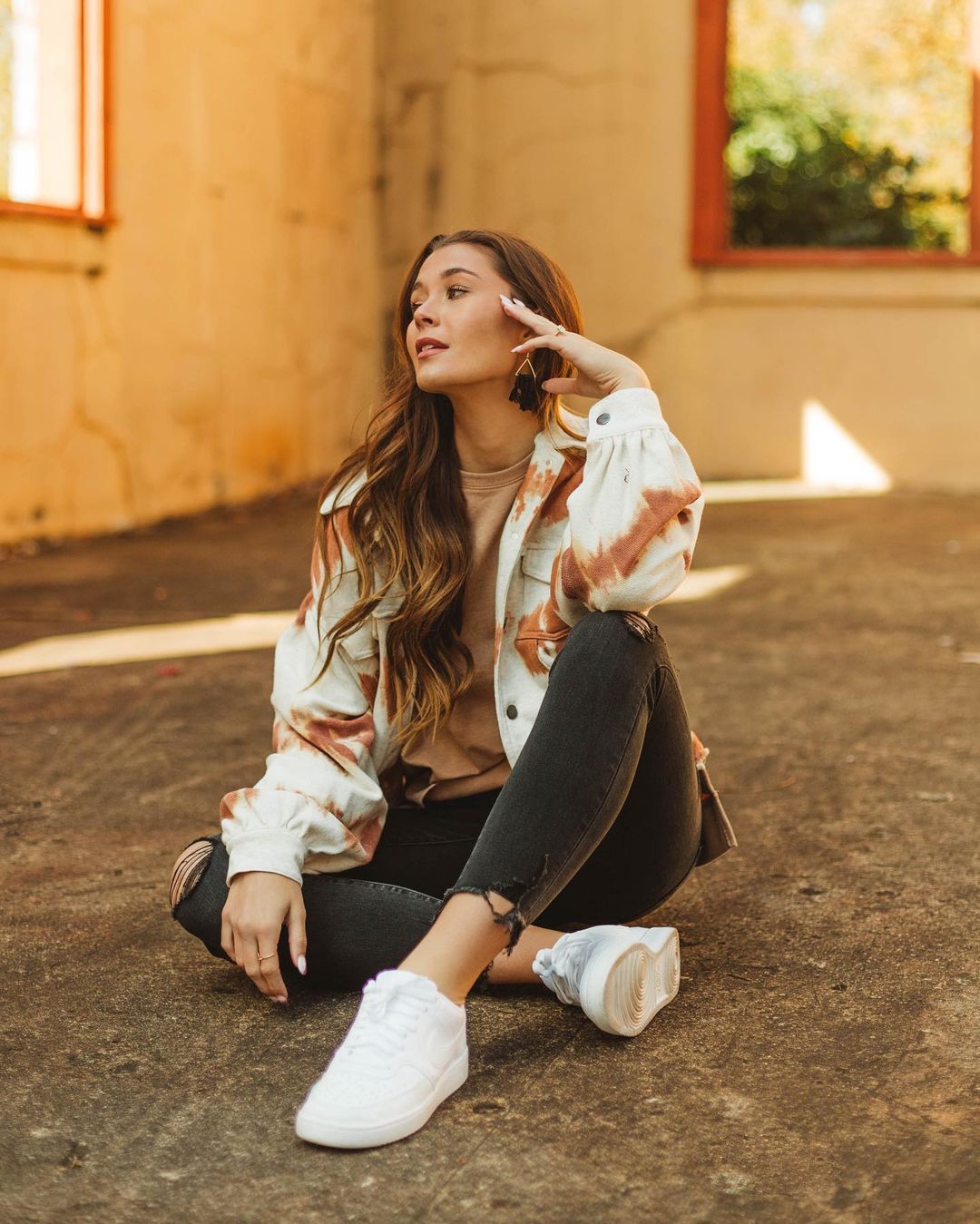 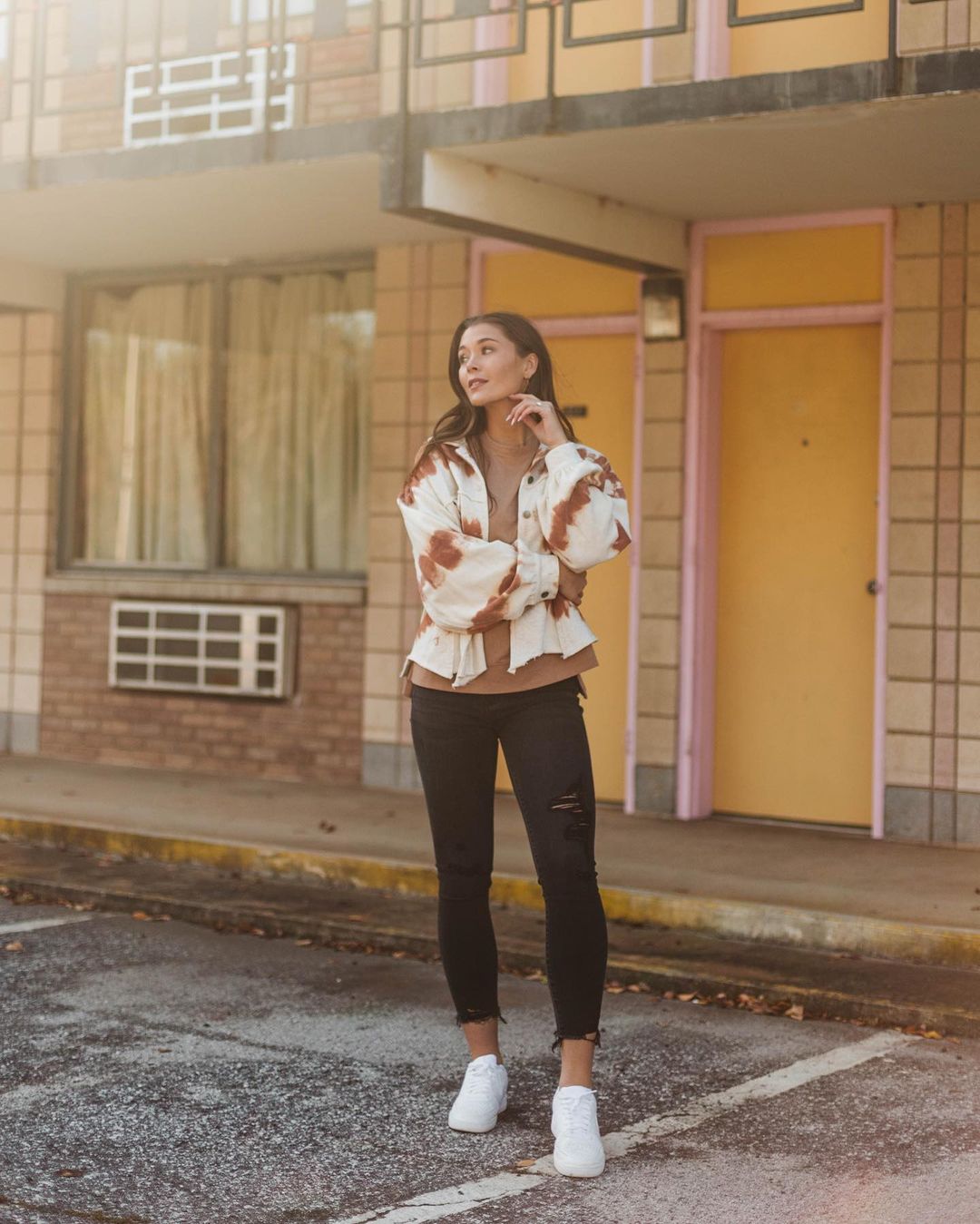 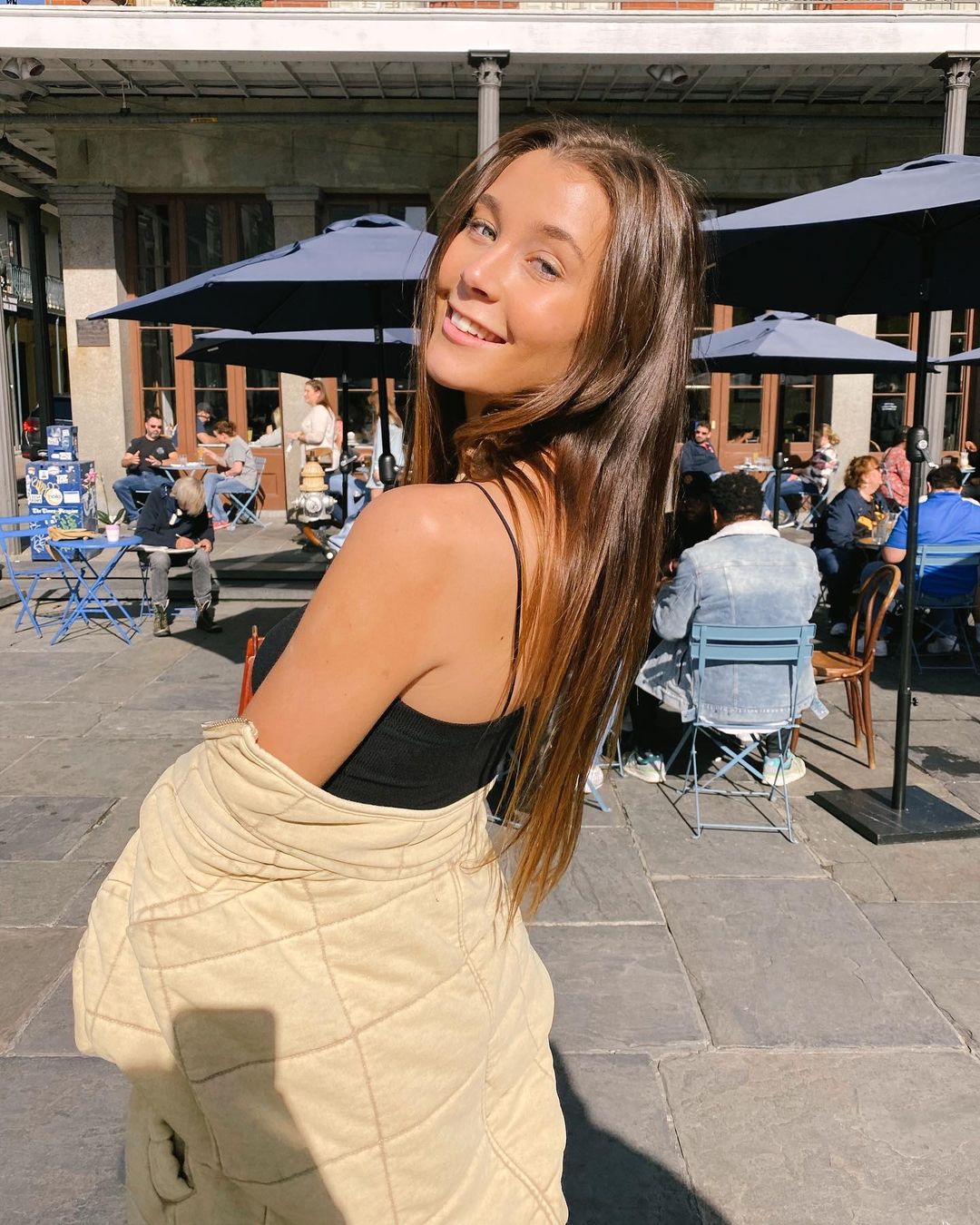 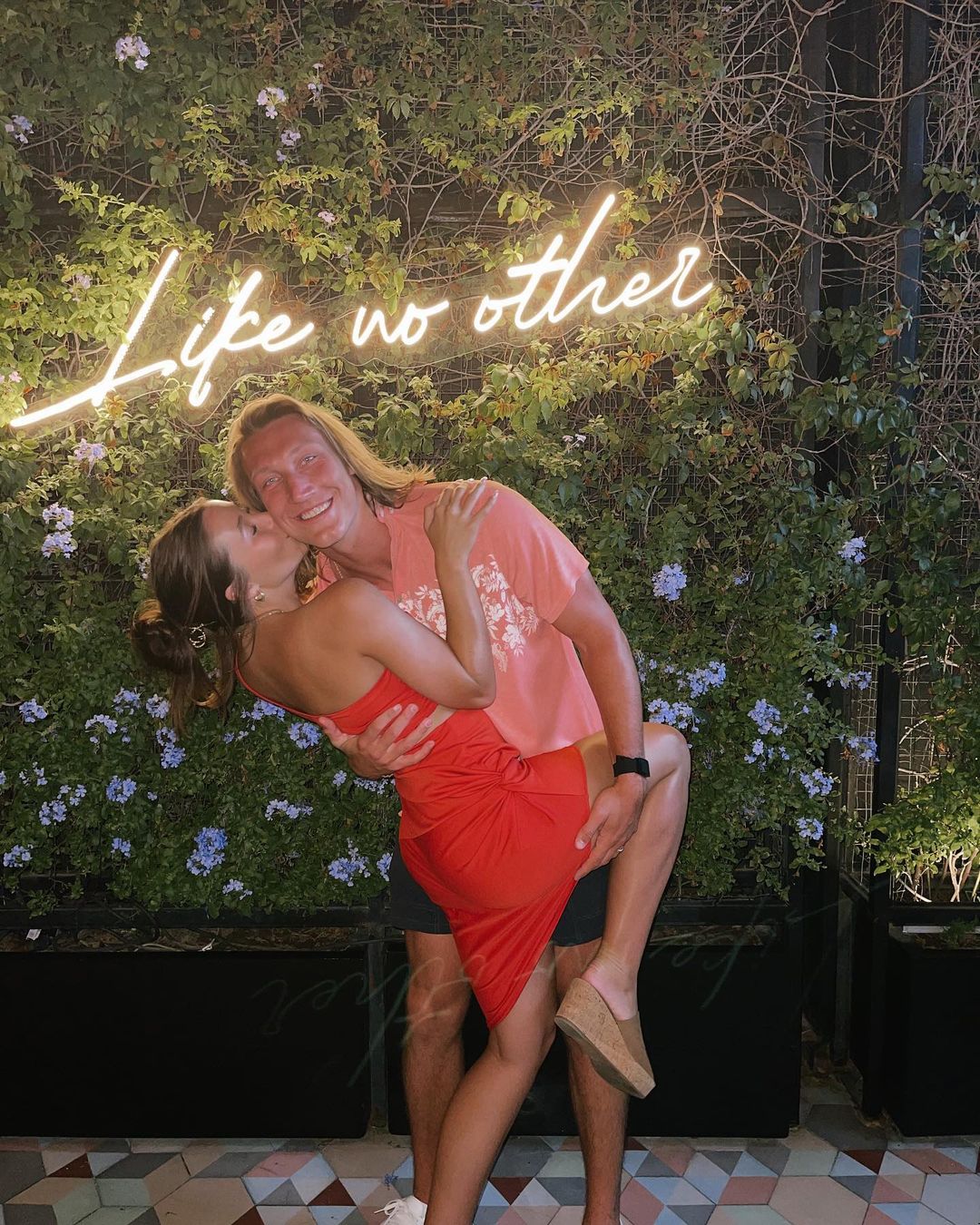 You May Also Like: Love Story of Julie Yaeger & Paul Rudd (Ant-Man). How Do They Meet? 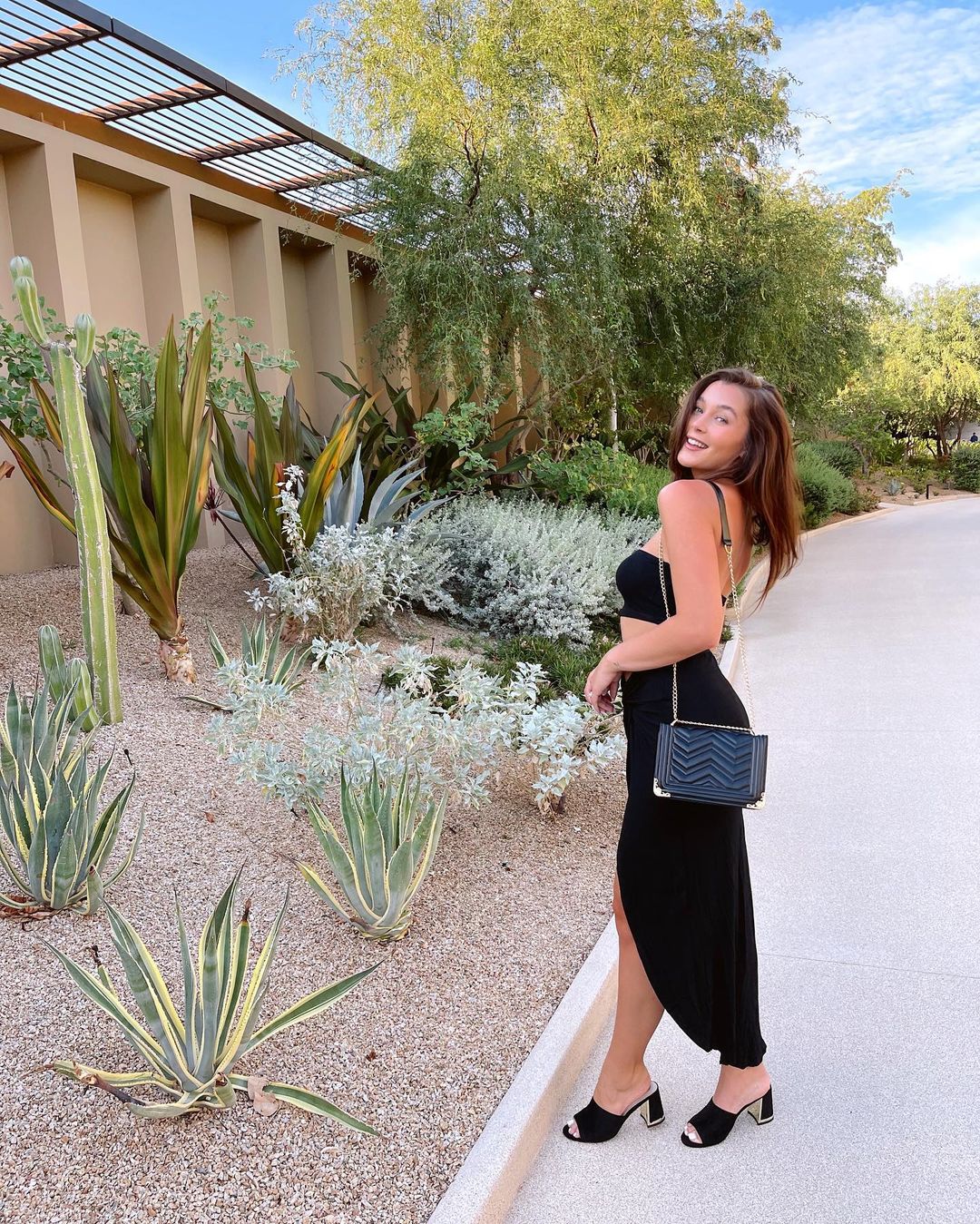 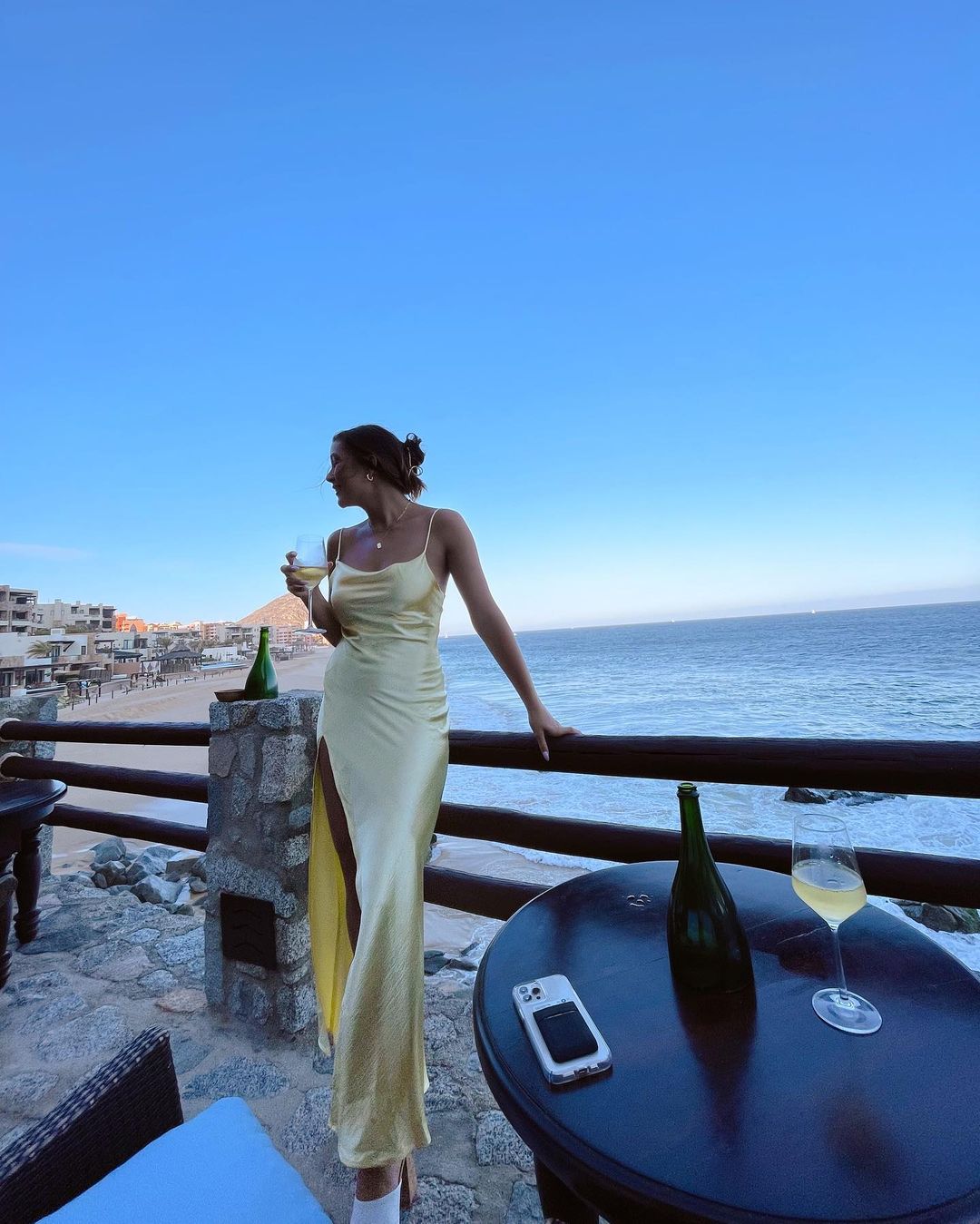 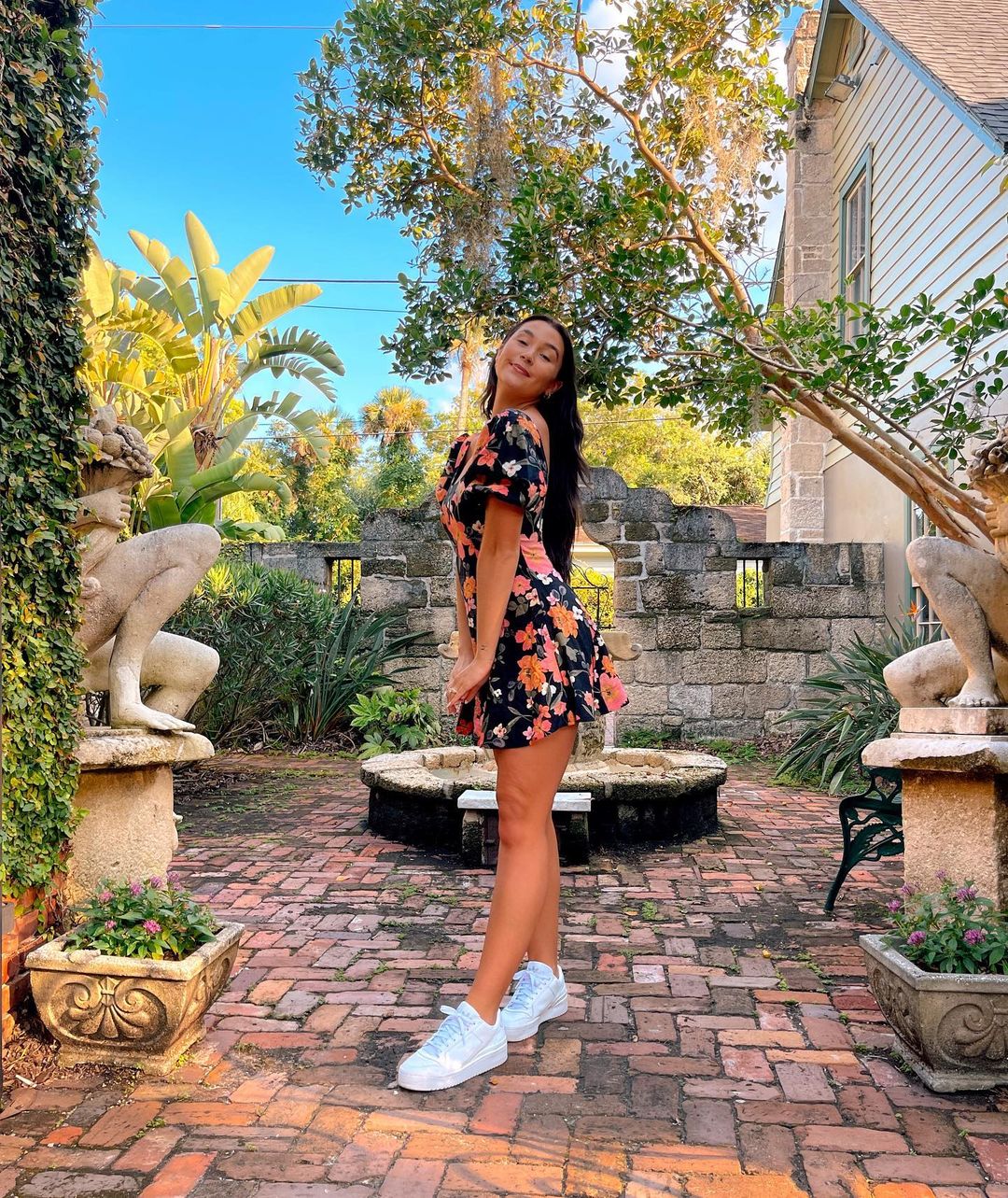 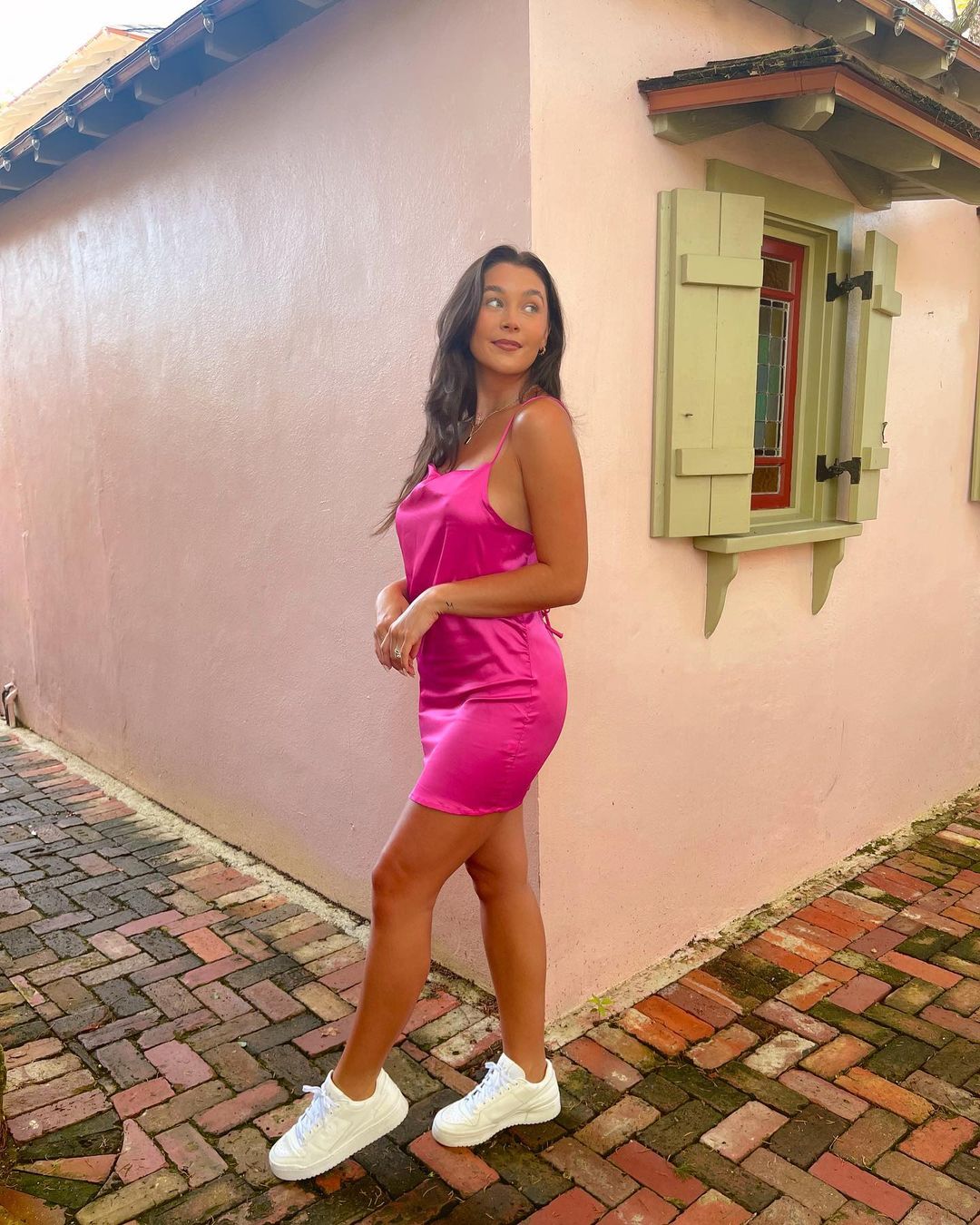 Simple Tips To Care For A New Tattoo

You've been thinking about it for a long time, and you finally decided to go ahead and get the...

Kim Kardashian has been always in limelight for her relationships and affairs. Her marriage and divorce from Kanye West...

Summer vacations call for fun! You may want to spend some days shopping, some days at the beach, or...
- Advertisement -

As with anything in life, there are risks associated with sports betting. However, if you're smart about it and...

Amber Heard's love life is full of ups and downs. She is recently in the headlines for her bitter...

How To Play UNO Like A Pro In 5 Minutes

UNO is a universally reckoned card game that is...

David Christopher Justice is an American athlete and former...

After the explosive interview of Kangana Ranaut with Arnab...

Kim Kardashian has been always in limelight for her...
Sports

As with anything in life, there are risks associated...
Hollywood

Amber Heard's love life is full of ups and...
Sports

Is Bingo Gambling? The History of Bingo And Its Uncertain Future

Bingo is one of the most popular games in...