11 Most Charitable Actors in Bollywood

Whenever it comes to celebrities, we always talk about the gossips and controversies about them. We know that these actors go out of their way to earn money but little do we know about their social awareness and social services. There are a number of celebrities who just do not work for applause but they even work for cause. 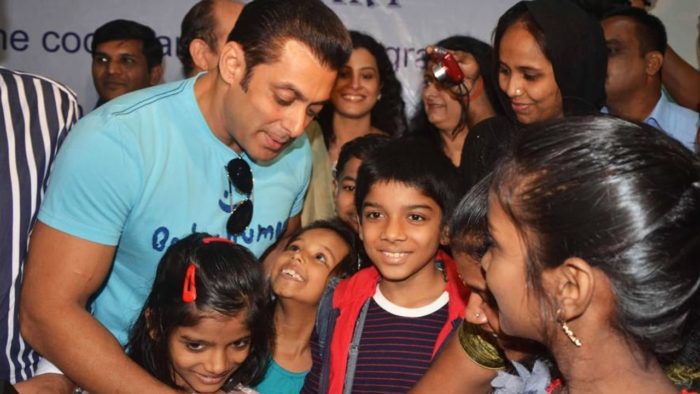 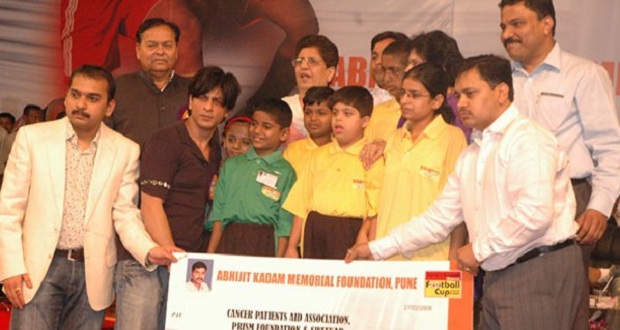 Very few know about charity works done by King Khan. His most famous work is with ‘Make A Wish’ foundation. Along with this, Shahrukh Khan also involves in performing or organising a number of shows, interviews and concerts which all contribute towards various NGOs in India.

She is known for the simple life she lives. She has a passion for education and awareness and due to which she is a part of Gul 4 Change and Col. Shamsher Singh Foundation and Shraddha Charitable Trust. She has been doing a lot for underprivileged people and people suffering from various mental diseases.

John Abraham is an animal lover and hence is an active member of PETA. He has donated large amounts to this organization but has never been covered by press or never tried to flaunt. He even has his own foundation known as ‘John’s Brigade for Habitat’ which provides homes for the needy. Besides, he also donates to various other organizations.

He was the face of UNICEF’s POLIO campaign. Besides, he has even started an online bidding scheme called ‘Jeneration’ where the Bollywood stars put their clothes for sale and the collections made by this site is used in to raise funds for various organizations. Amitabh Bachchan donate Rs 5 lakh each to the families of CRPF jawans who were martyred in the Pulwama terror attack

Shilpa is known for her yoga and awareness for health consciousness. But there is a more charitable side of this actress. She won a title called ‘Big Brother’ and donated the entire amount to AIDS campaign. She is an active member of PETA and an anti-bullying charity campaign called ‘Act Against Bullying’.

Priyanka is passionate about helping kids with their education and health. Priyanka was appointed as the National Ambassador of UNICEF’s in 2010 and now is associated with Save The Girl campaign by UNICEF. 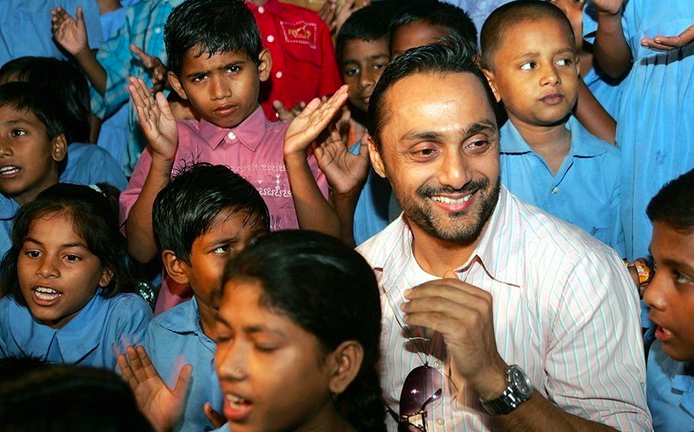 There are a number of people not knowing about his charity work. Reason being, he has always stayed away from limelight for fulfilling his desire to contributing to the society. He is an Oxfam campaigner and also has worked for the relief and rehabilitation of people in Andaman and Nicobar.

He is most humble and grounded Bollywood actor. Akshay also do charity work for good cause, recently he donated 80 lakh to the family of 180 drought-hit farmers in Maharashtra who committed  suicide. He also contributed 1 crore to Chennai flood relief, not only he also started a martial art school to teach women self defence free of cost.

One of the most anticipated Telugu movie

The internet era of today can indeed make anyone...

As An Anti-Masturbation Breakfast

Introducing Instant Cashback at Fave Stores – How to save double!

Actress Zendaya is one of the most promising actresses...
Entertainment

Taylor Swift is quite vocal about her relationship and...