The first look from the Tom Cruise starrer Mission Impossible 7 has been shown to the attendees of the ongoing CinemaCon in Las Vegas. Everyone gave shocking reactions watching Tom Cruise’s death-defying stunts footage during Paramount’s presentation. Sources revealed that Tom Cruise trained for a year to successfully perform the stunt. He has made almost 13,000 motor cross jumps, lots of skydiving, and BASE jump training. The stunt scene is explained as Tom Cruise drives off a ramp on the bike, off a cliff, that turns into a base jump.

It is the hardest stunt ever performed by Tom Cruise. And fans are agreeing to it by stating that it does seem crazier than hanging off a plane. People who have seen the footage confessed that it was genuinely scary to watch him do this. 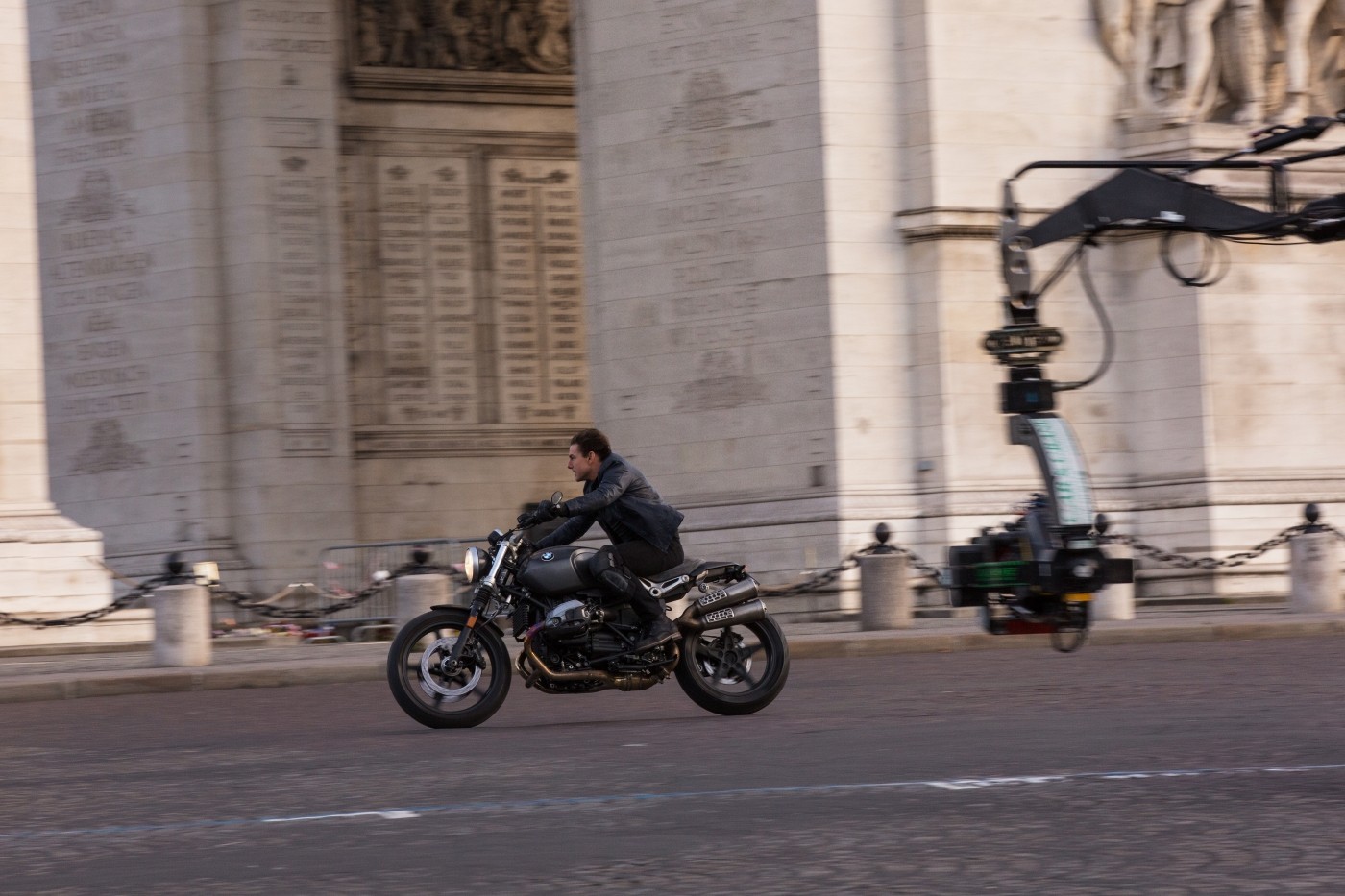 Even Tom Cruise recorded a message for a fan before performing the stunt. He stated that the stunt for Mission Impossible 7 is the most dangerous thing he ever attempted. He informed me that he had been working on this for years and wanted to do it since childhood.

Tom Cruise trained for skydiving in the air, and a special cycle jumping course was built to master jumping hills techniques. “I have to be so good that I don’t miss my mark,” he said in the message. 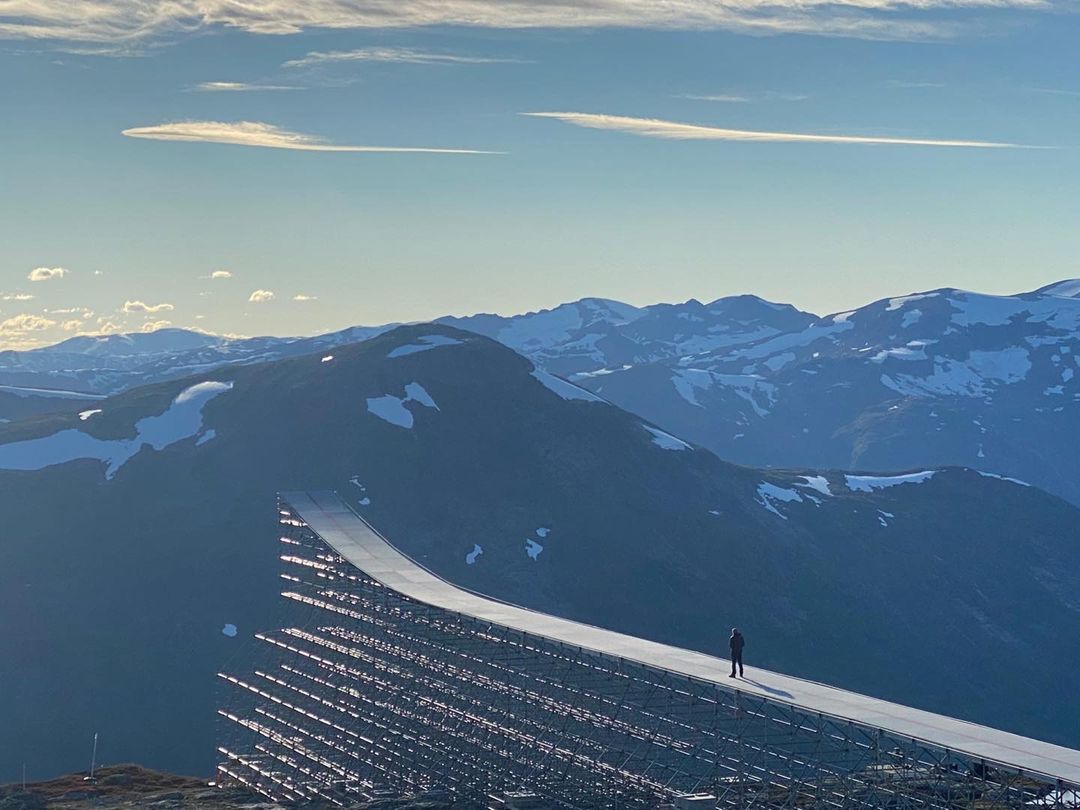 In the video, Tom Cruise barrels down a ramp off a cliff, in mid-air he lets the bike go before his parachute is released. McQuarrie’s mouth drops as he watches the first take. The director jokingly said that they are scared thinking about the stunt sequences in Mission Impossible 8.

Also read: 11 Richest Actors In The World & Their Net Worth

Tom Cruise starrer Mission Impossible 7 is slated to release on July 7, 2023. With the footage shown in CinemaCon, it is now the most awaited movie as well.

Tom Cruise Pulls Off a Stunt while Filming ‘Mission: Impossible 7’

Alisha Kramer, the wife of just-elected US Senator from Georgia John Ossoff, and learn about their relationship and career...

152 Romantic Love Quotes for Your Loved Ones

Say "I love you" with these sweet, romantic love quotes and sayings. Depending on who you ask, it's a many-splendored...

The Charm of Finger Tattoos For Women

Finger tattoos for women are adorable and beautiful. If you are planning to get a tattoo but want a...

Did you know The globe’s richest 1% own half the world’s wealth? These richest families in the world own...
- Advertisement -
t1

Buckingham Palace officials have declined to comment, either on the leak or the plans. Leaked documents have revealed for the...

Everything around us has an interesting story to tell....

Games To Play When Bored Out Of Your Mind

It is said that when you feel like you...

If you don't believe in love at first sight...

Dwayne Douglas Johnson also known as The Rock is...

Alisha Kramer, the wife of just-elected US Senator from...
News

Did you know The globe’s richest 1% own half...
News

Buckingham Palace officials have declined to comment, either on...
People

27 Smartest People In The World Alive

A person is smart or intelligent to the extent...