Who Is Rob Schneider’s Wife? Know Everything About Patricia Azarcoya Arce

Robert Michael Schneider is an actor, screenwriter, and comedian. He is famous for writing the NBC sketch comedy series Saturday Night Live. He also featured in many comedy films that include Deuce Bigalow: Male Gigolo, The Benchwarmers, Grown Ups, The Hot Chick, and The Animal.

Rob Schneider has been active in the industry for 5 decades. The comedian started with Saturday Night Live sketches. However, he featured in movies, TV series, video games, and even in voice-over films. The actor is not just famous for his 5-decade-long career, but for his love life as well.

Rob Schneider has been married thrice. First, he was married to actress London King in 1988. He has a daughter Elle King with his first marriage. The marriage ended in just two years. Rob’s second marriage was with Helena Schneider in 2002 which ended in 2005.

Patricia Azarcoya is a filmmaker and actress. The couple met in 2007 on a show Patricia was producing. Even though there was a 25-year age difference, they started dating each other.

In 2011, they made their relationship official and tied the knot in April 2011. Their marriage surpassed Rob’s all the previous marriages. The couple is still married and now the parents of two children as well.

The children Miranda Scarlett Schneider and Madeline Robbie Schneider were born in 2012 and 2016 respectively.

Patricia is an avid philanthropist. She has supported many causes including Penny Lane and The San Fernando Valley Refugee Children Center. Patricia was the lead in the Netflix sitcom ‘Real Rob’ which she co-wrote with her husband too.

Check out some stunning photos of Patricia Azarcoya Schneider:- 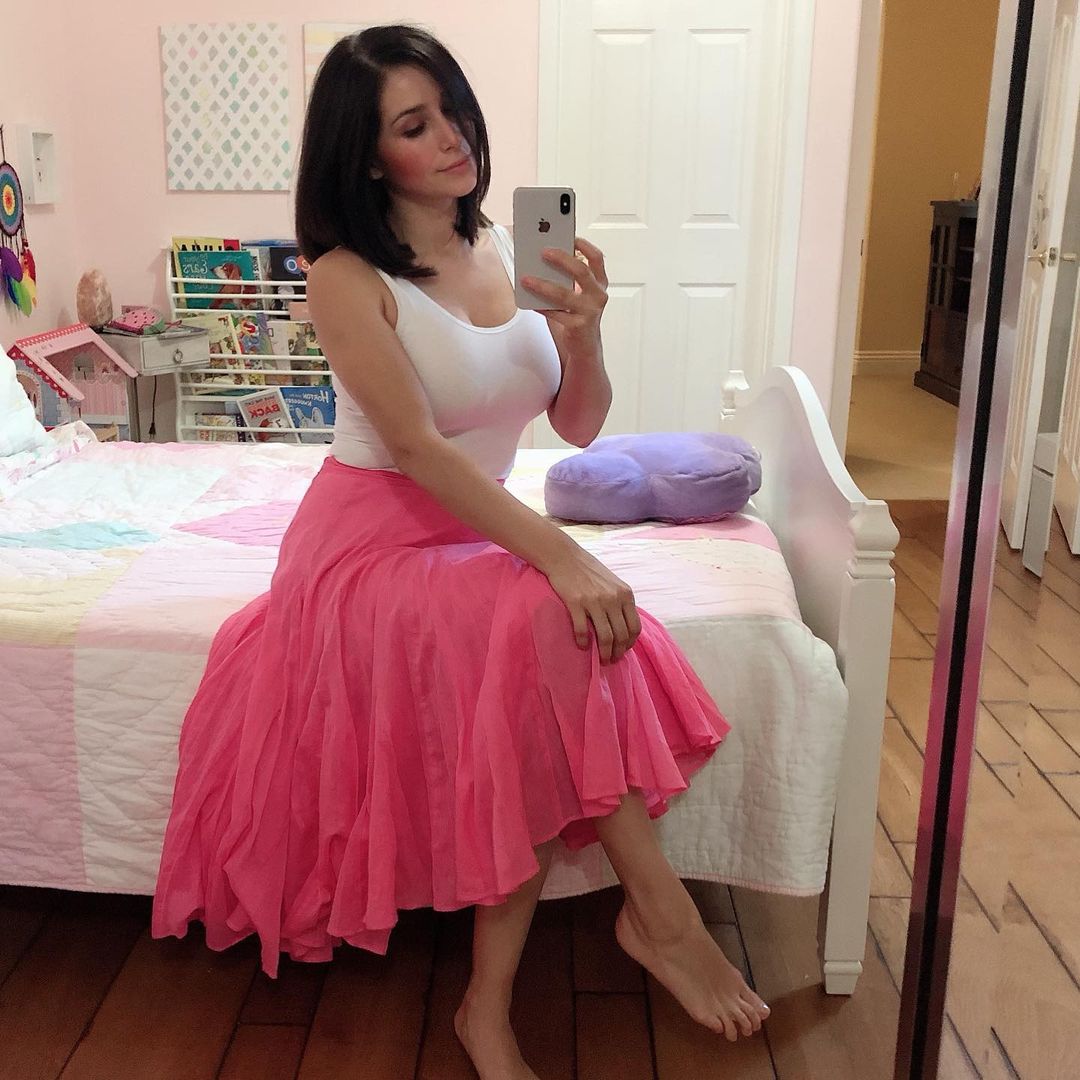 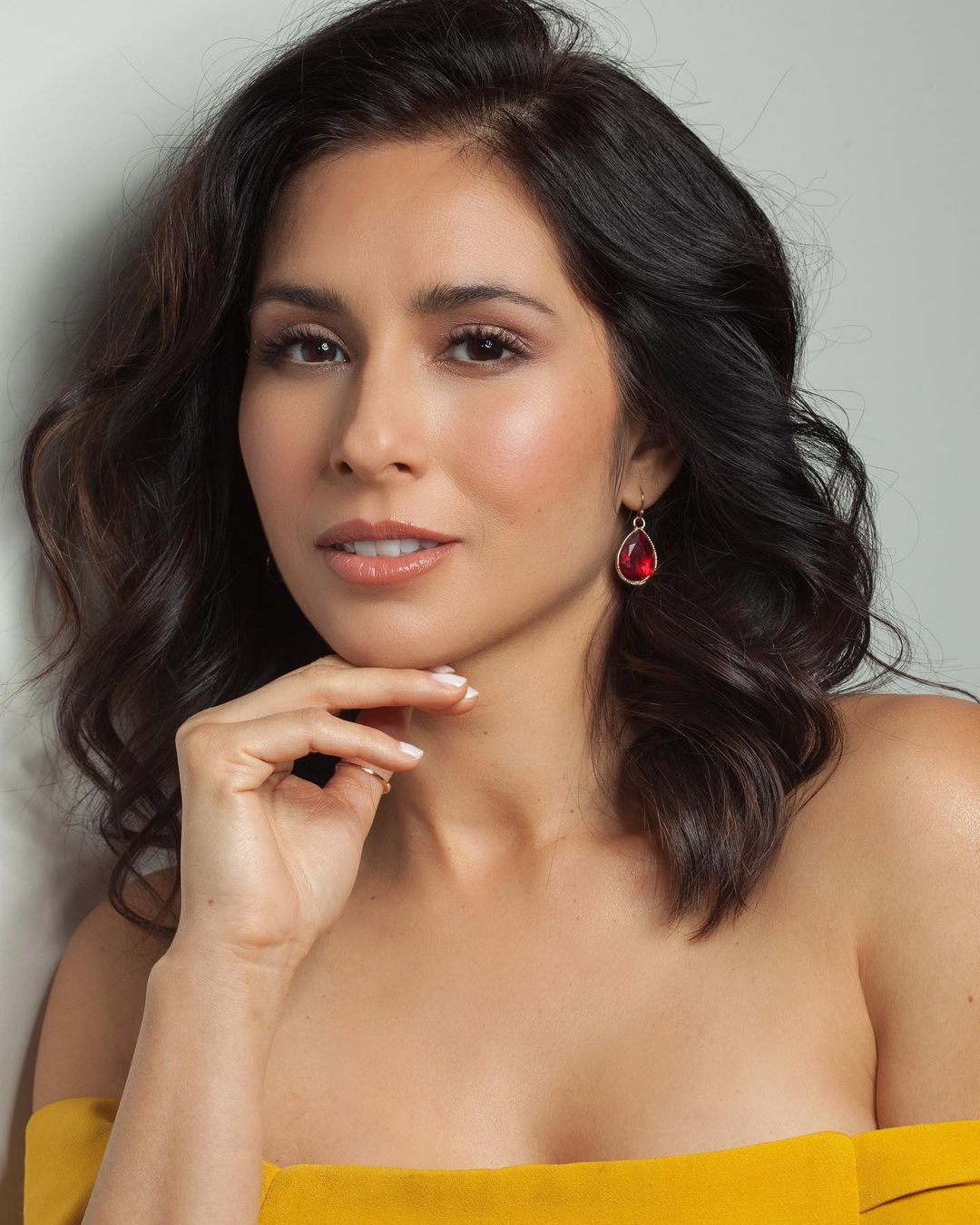 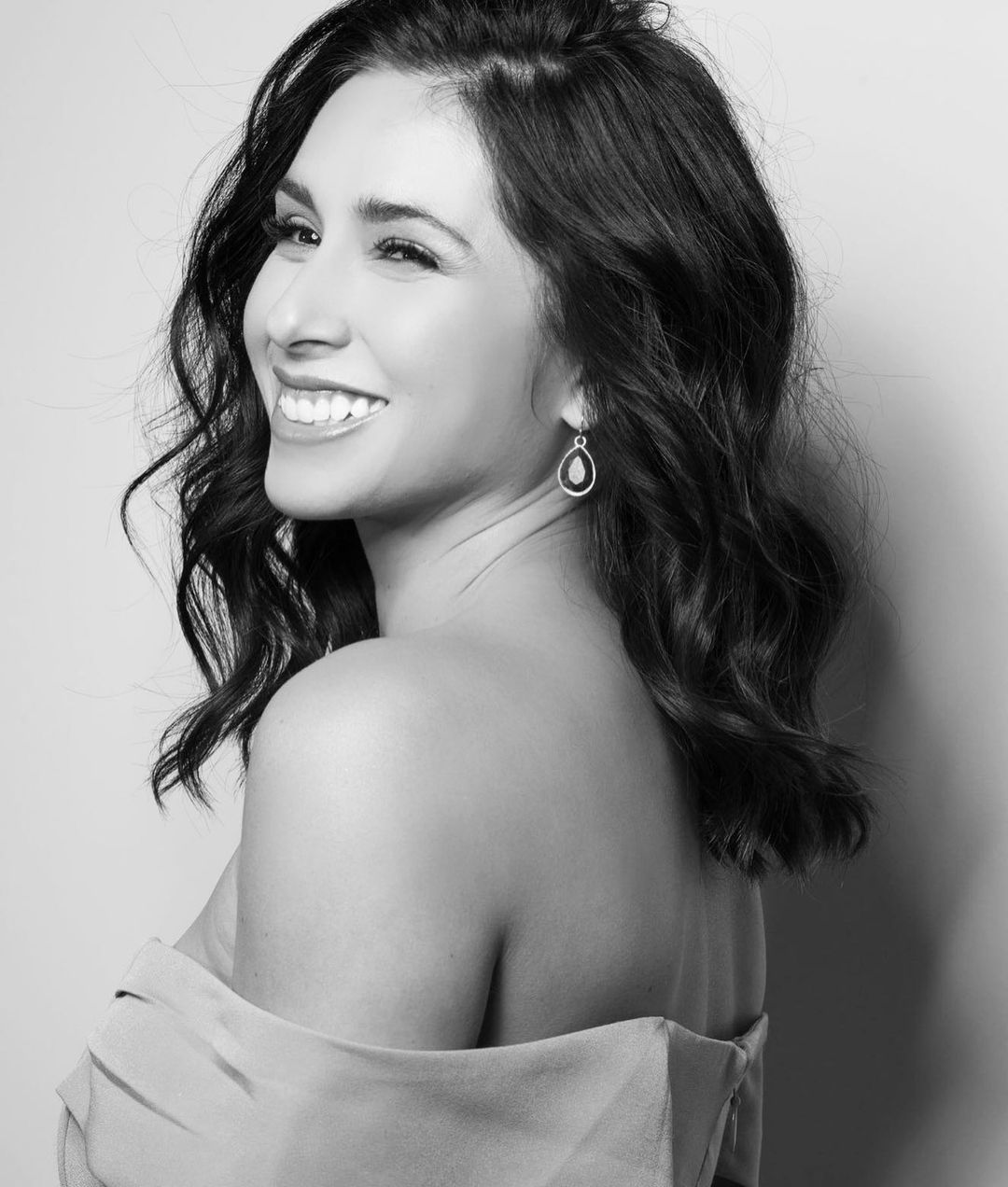 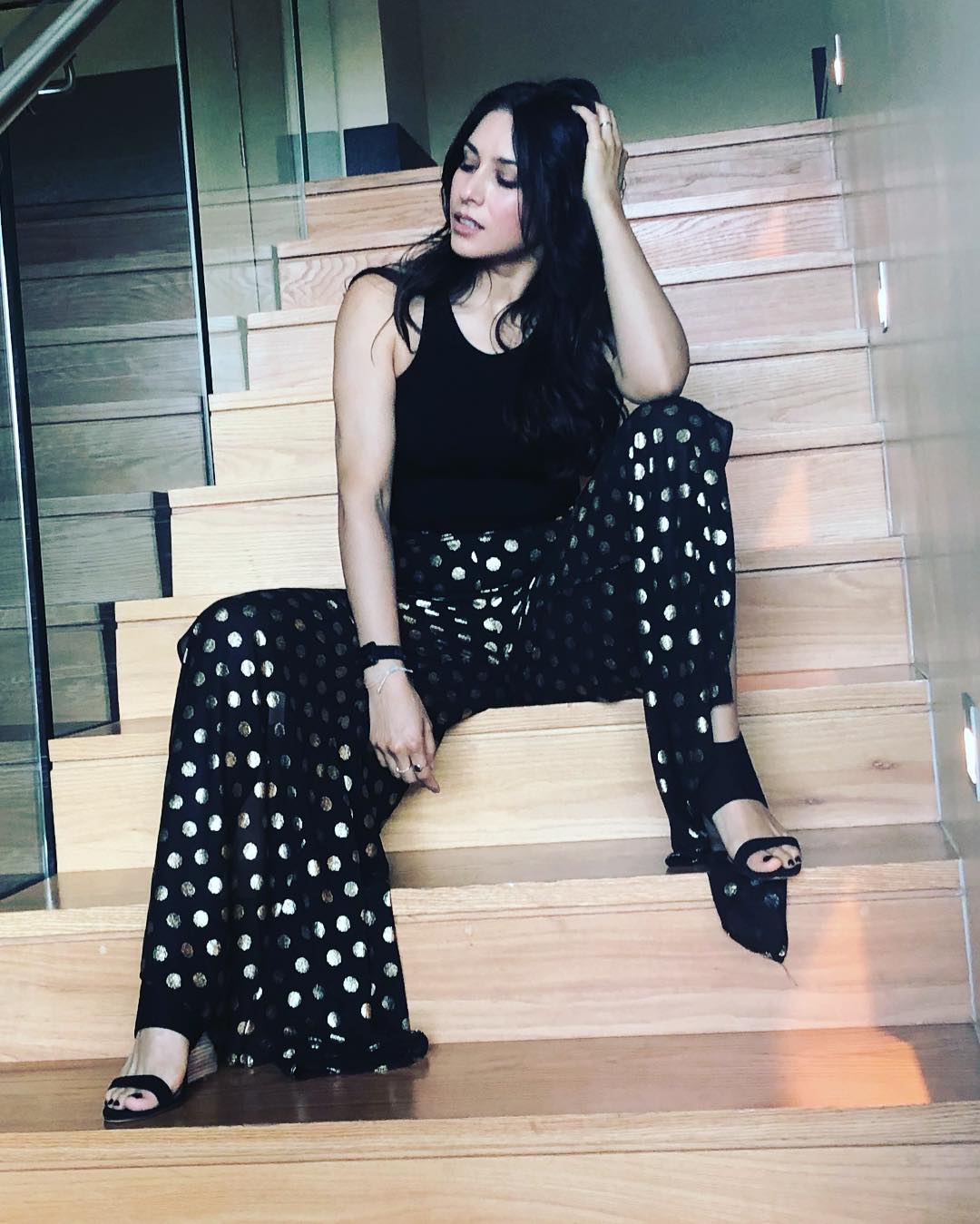 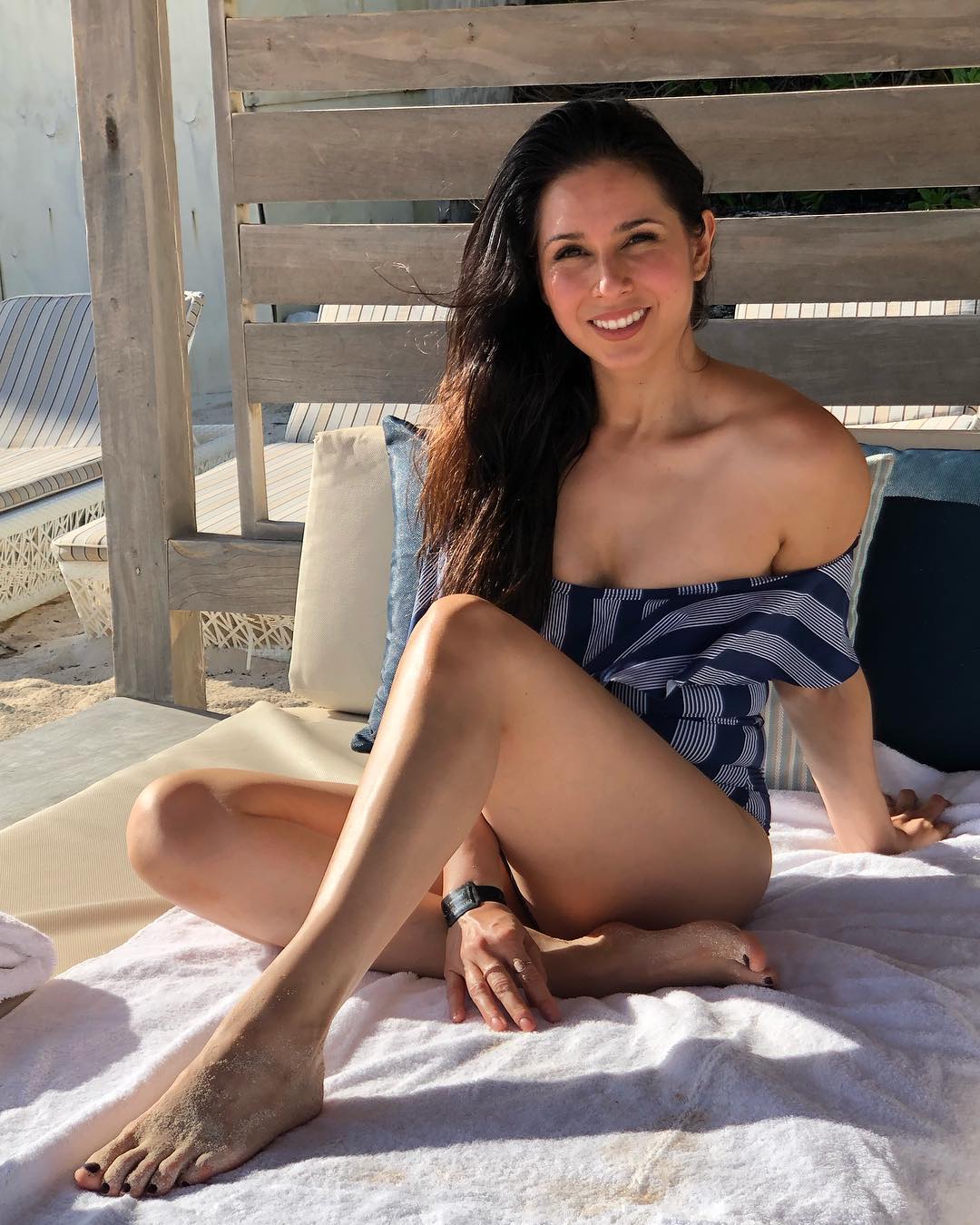 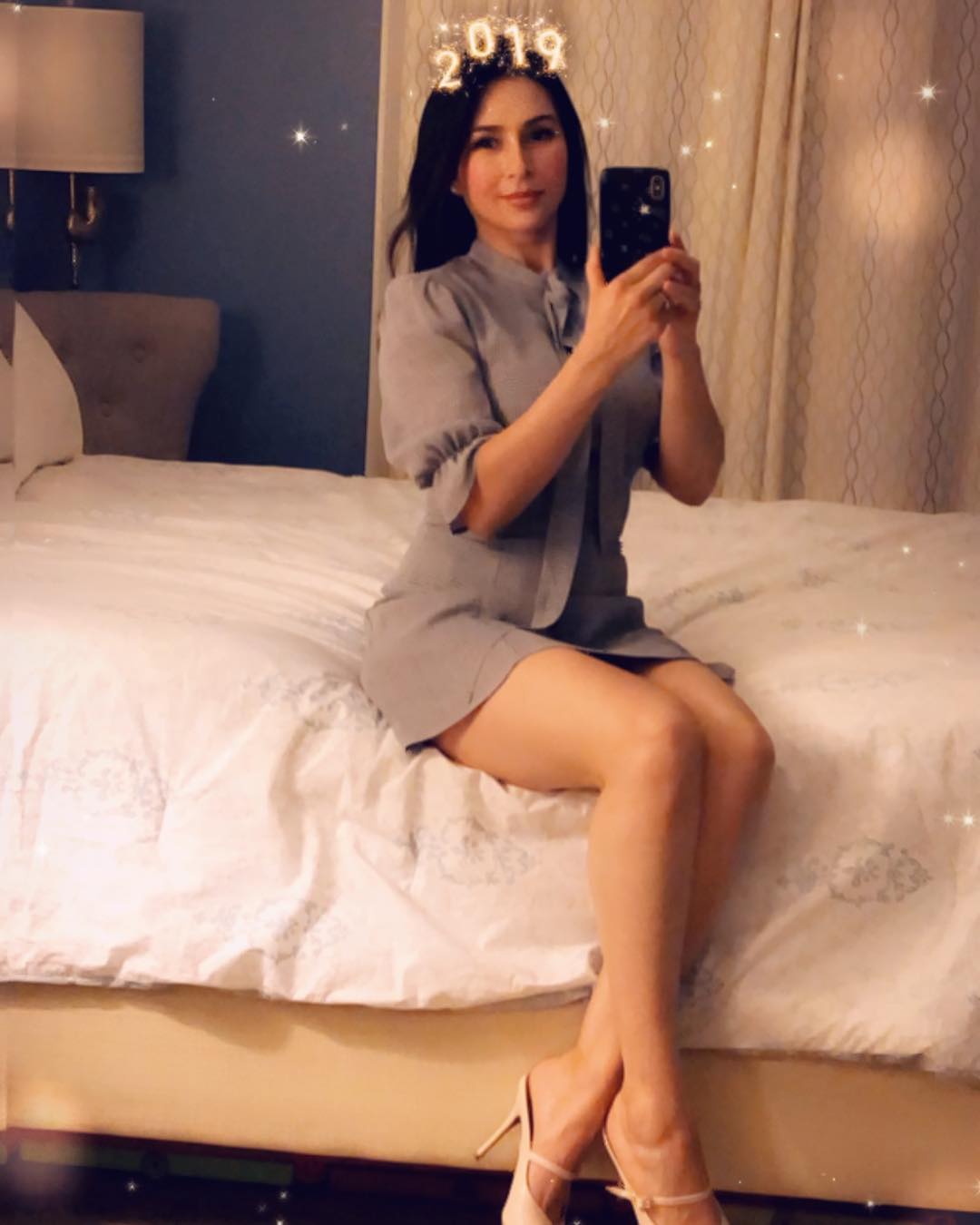 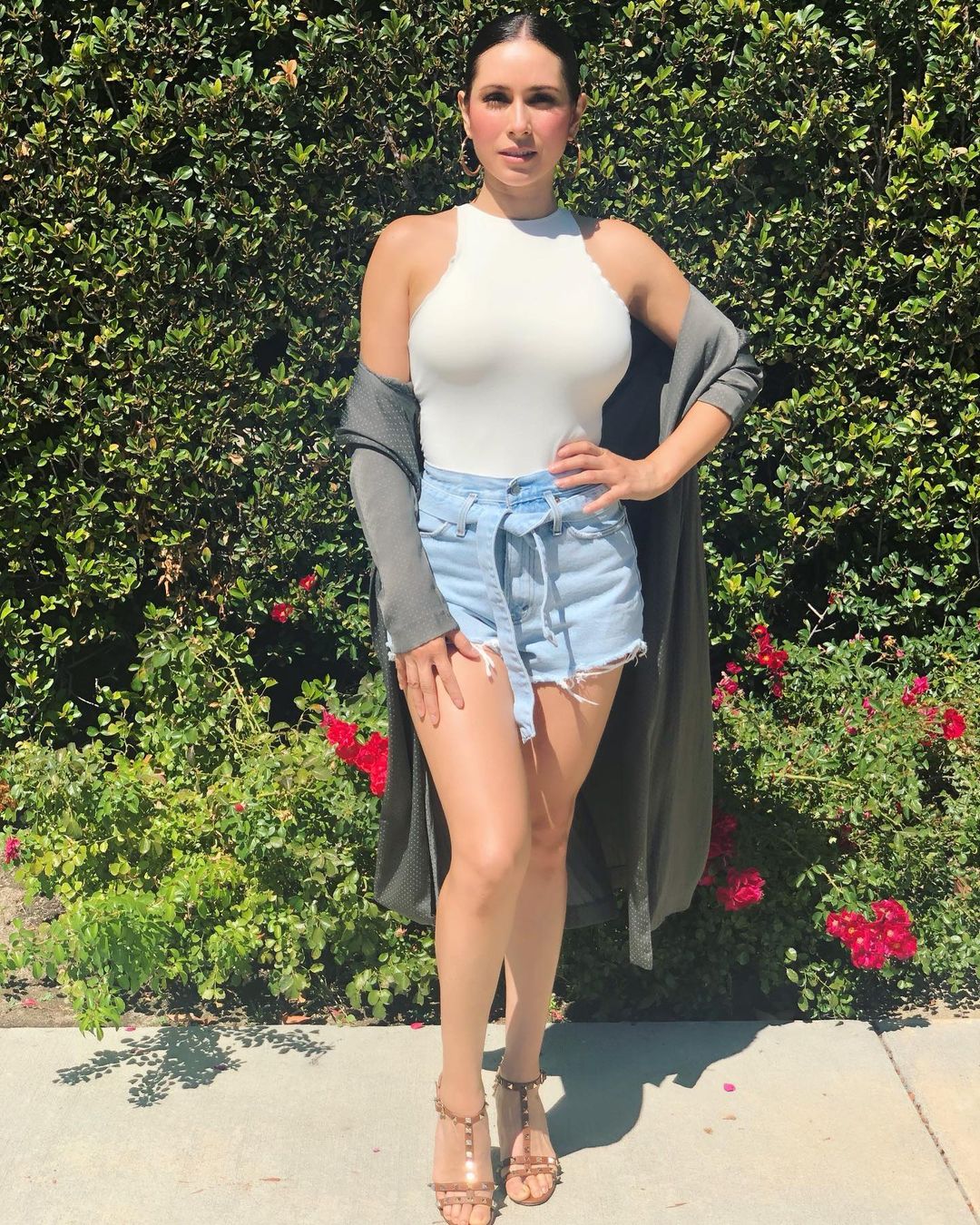 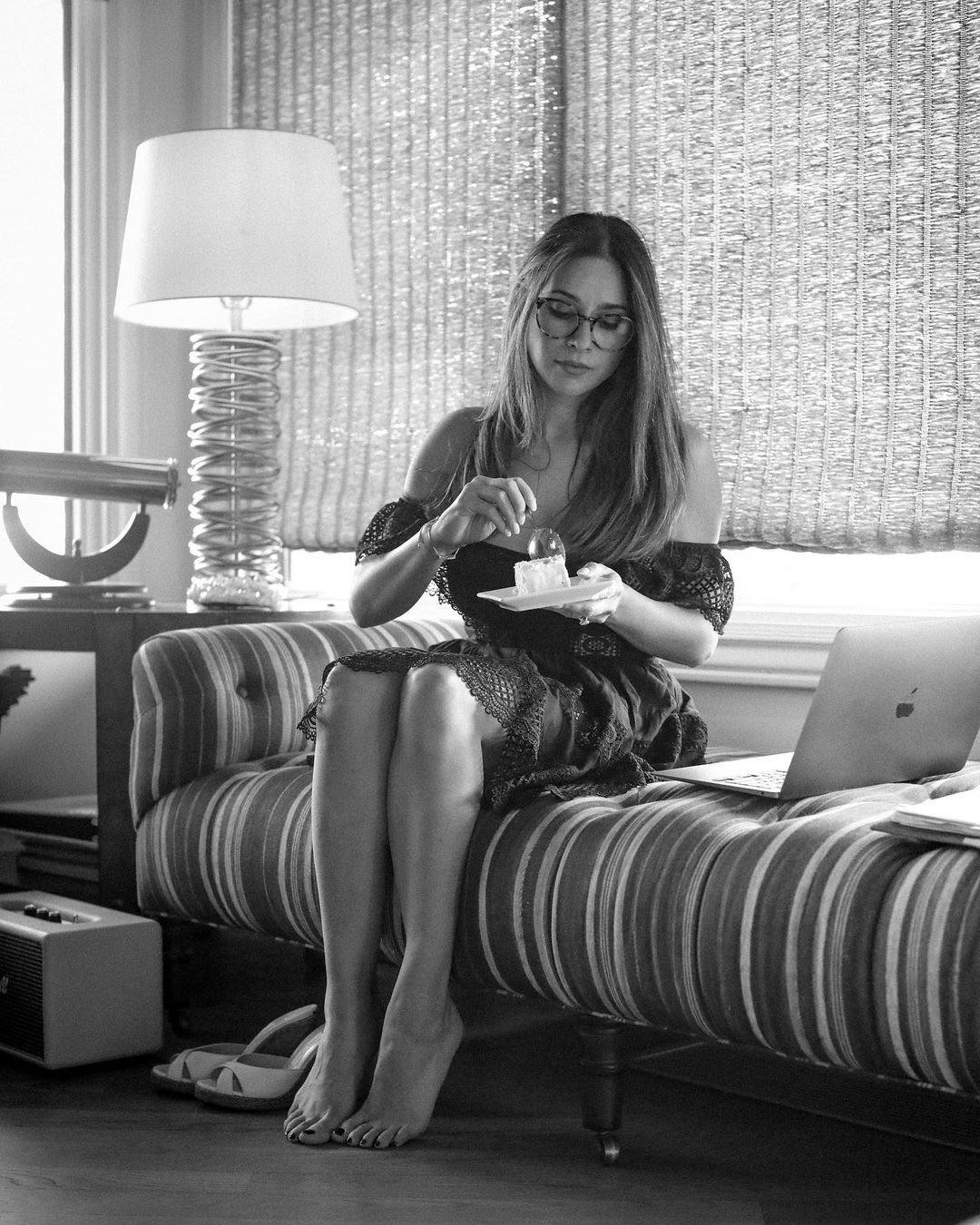 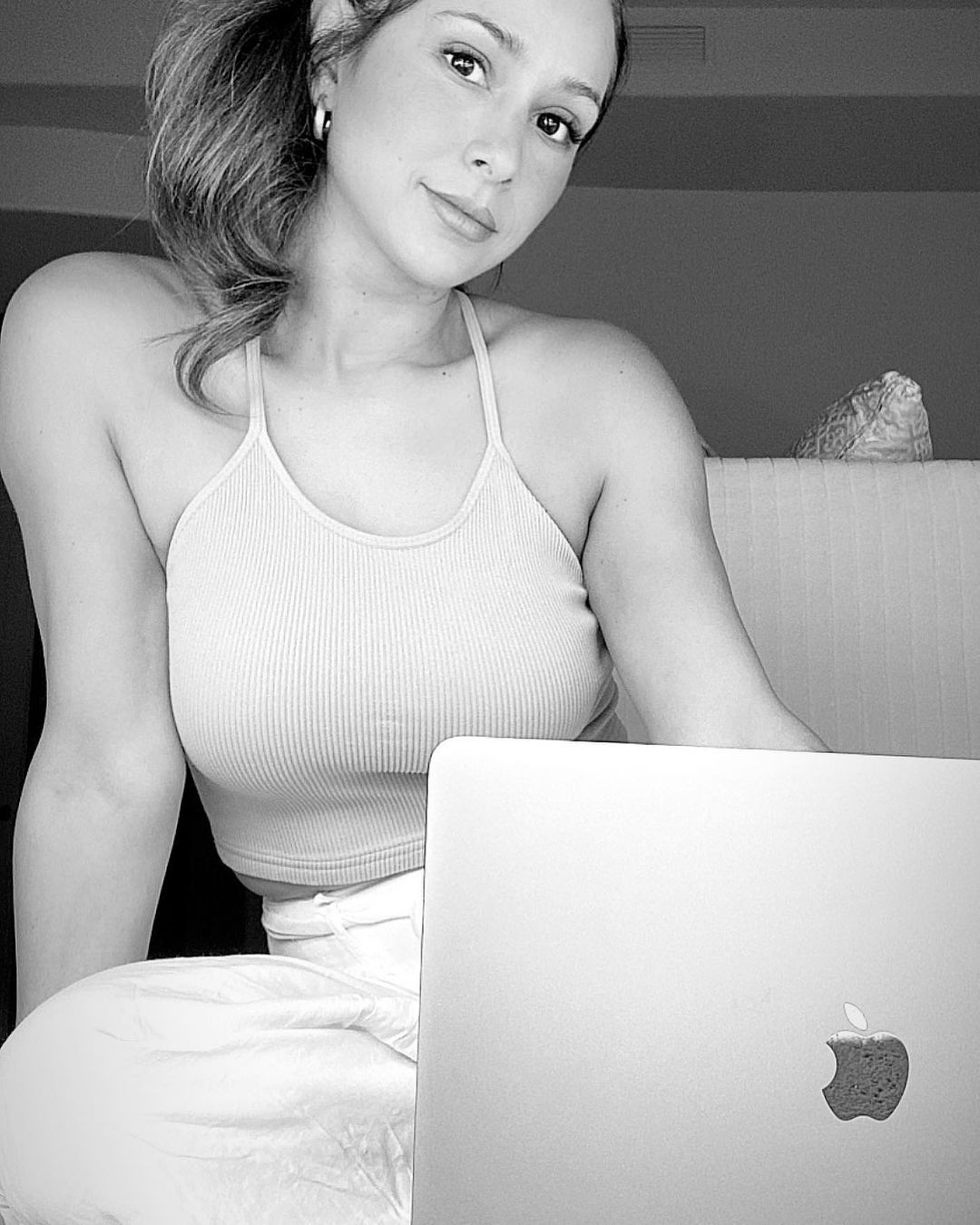 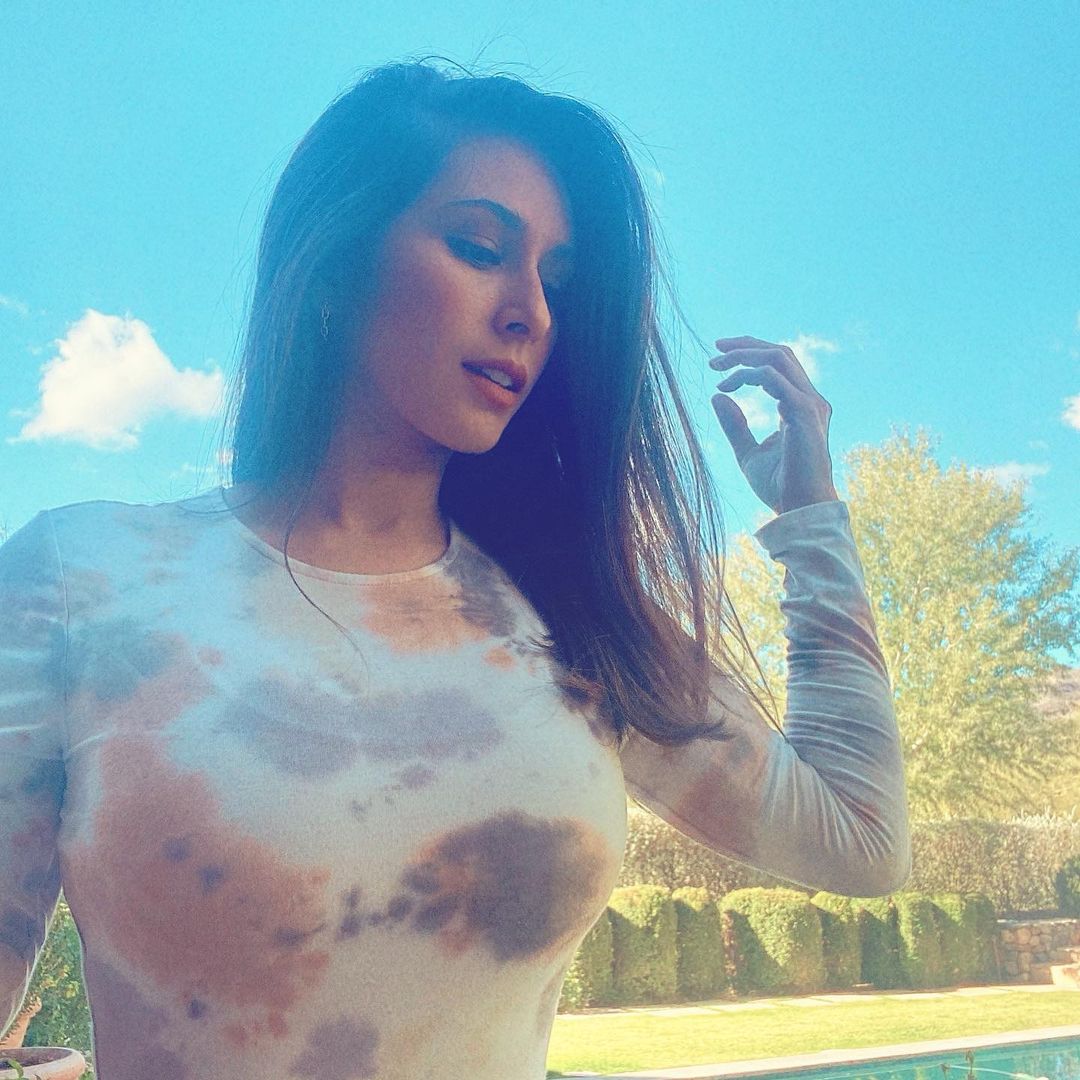 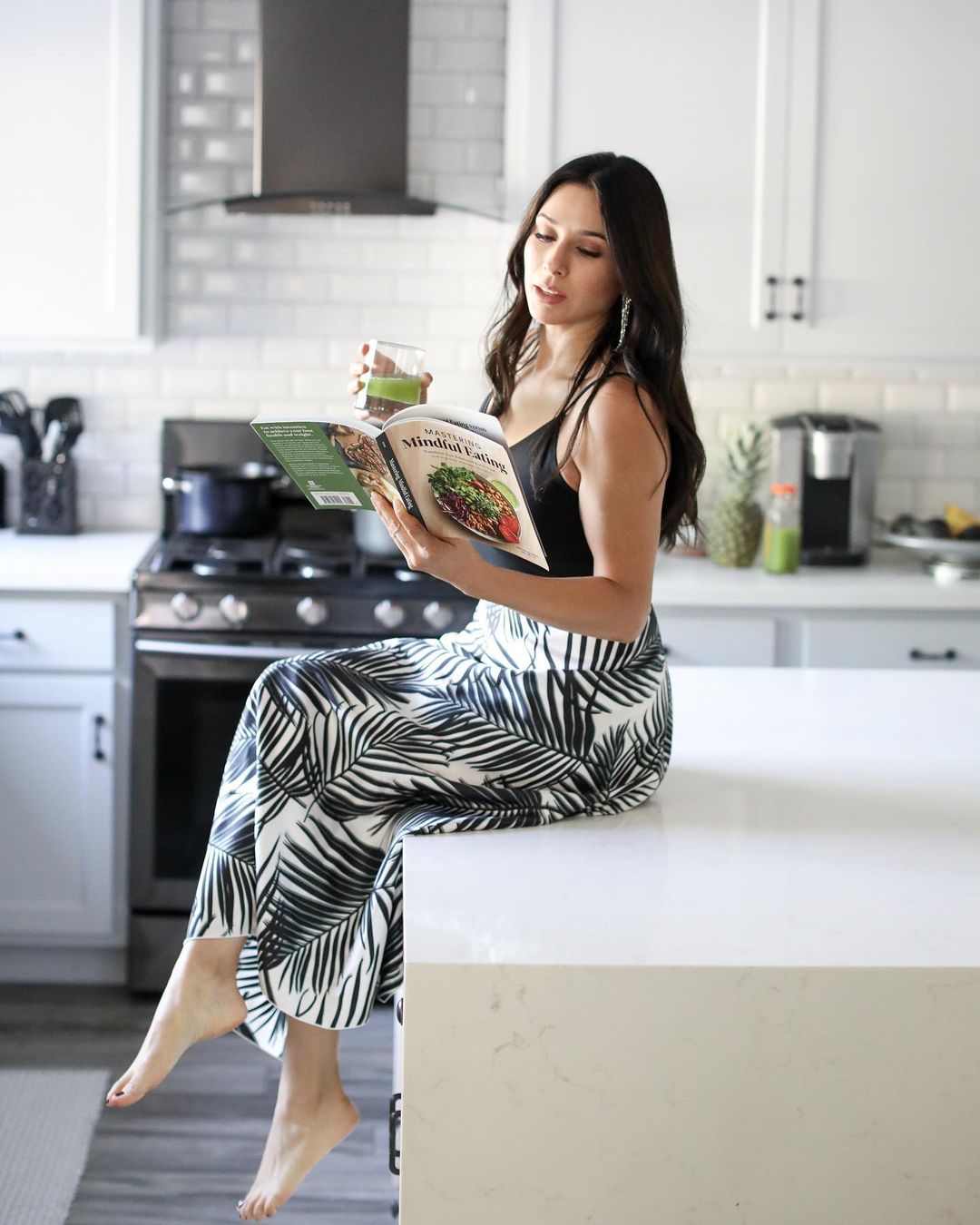 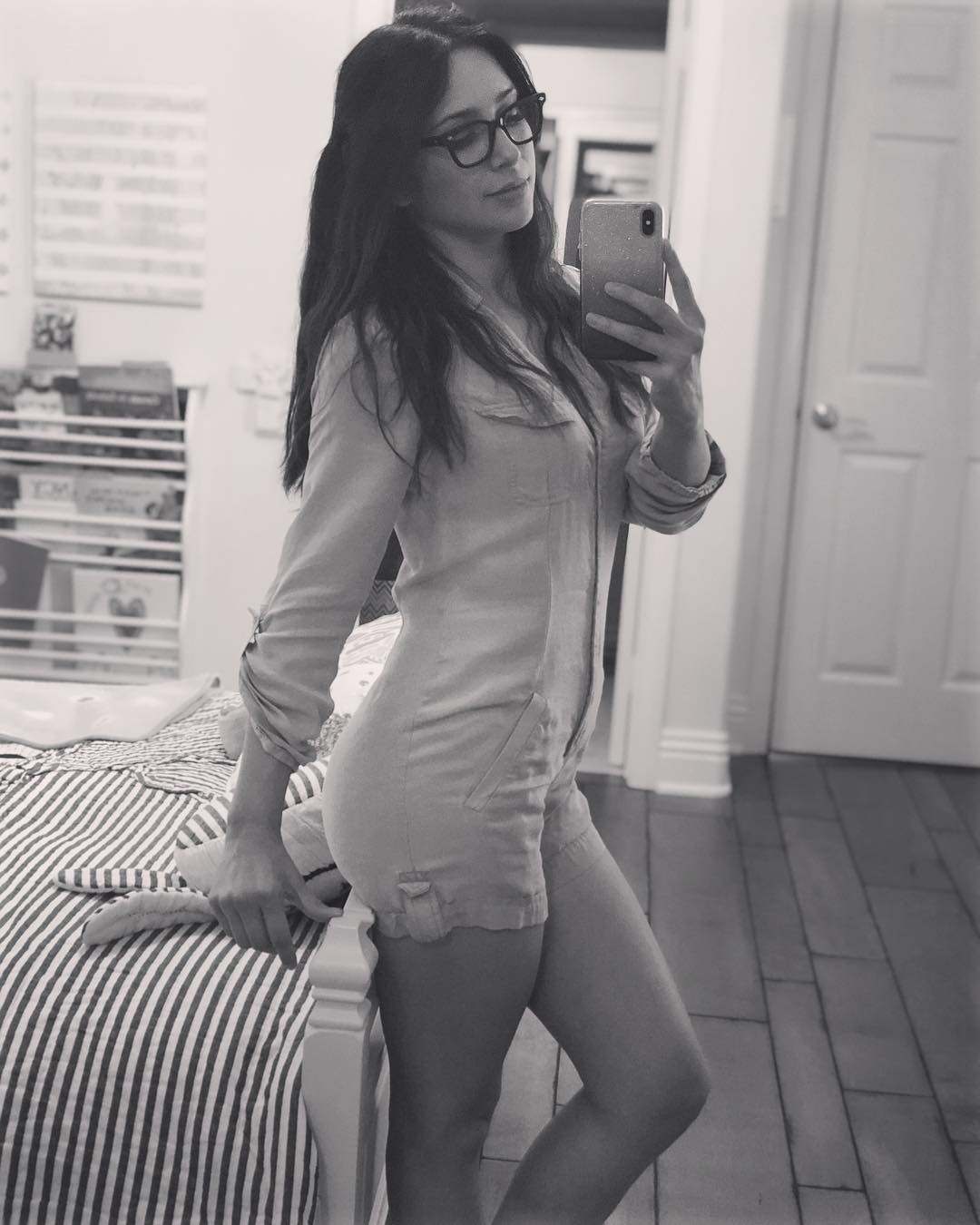 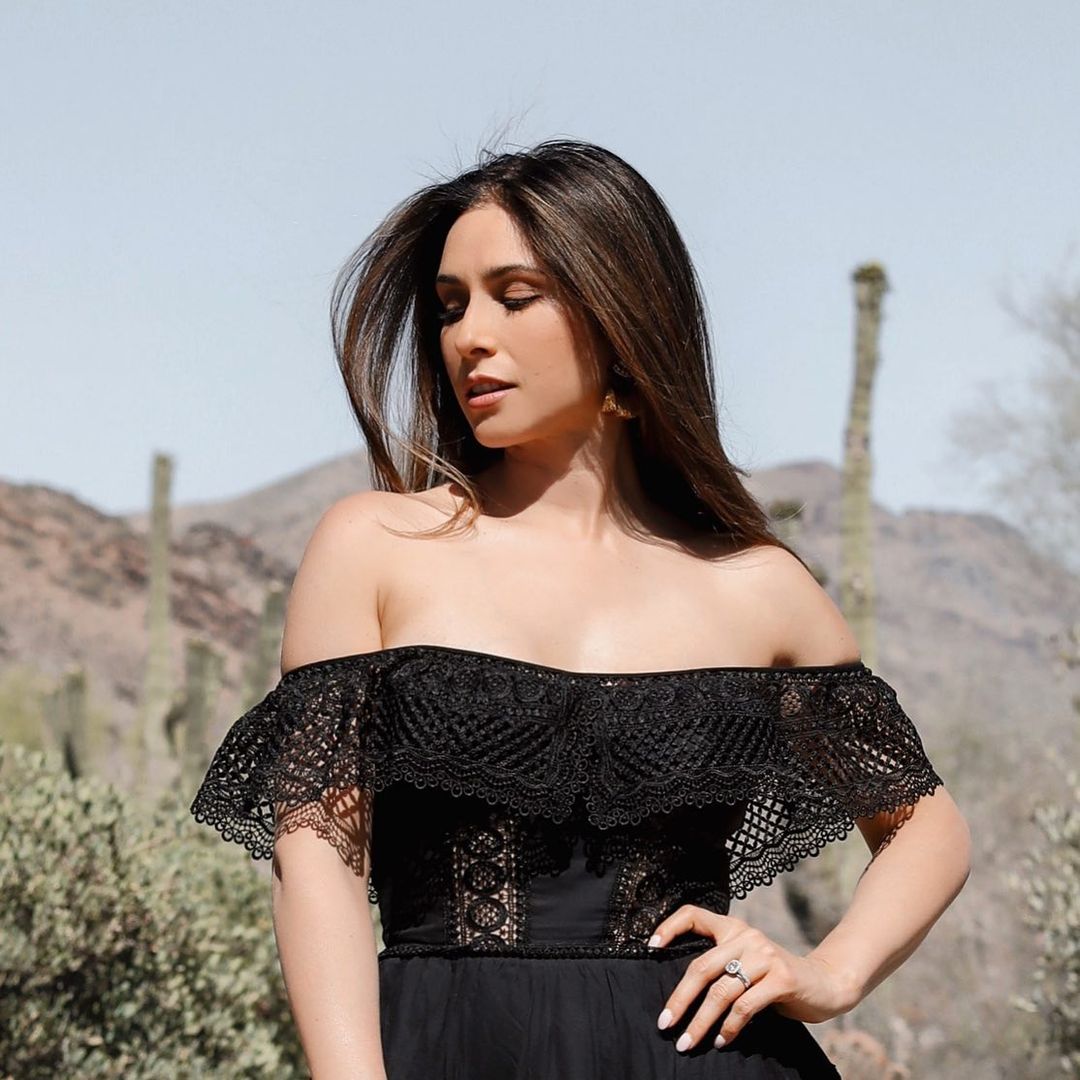 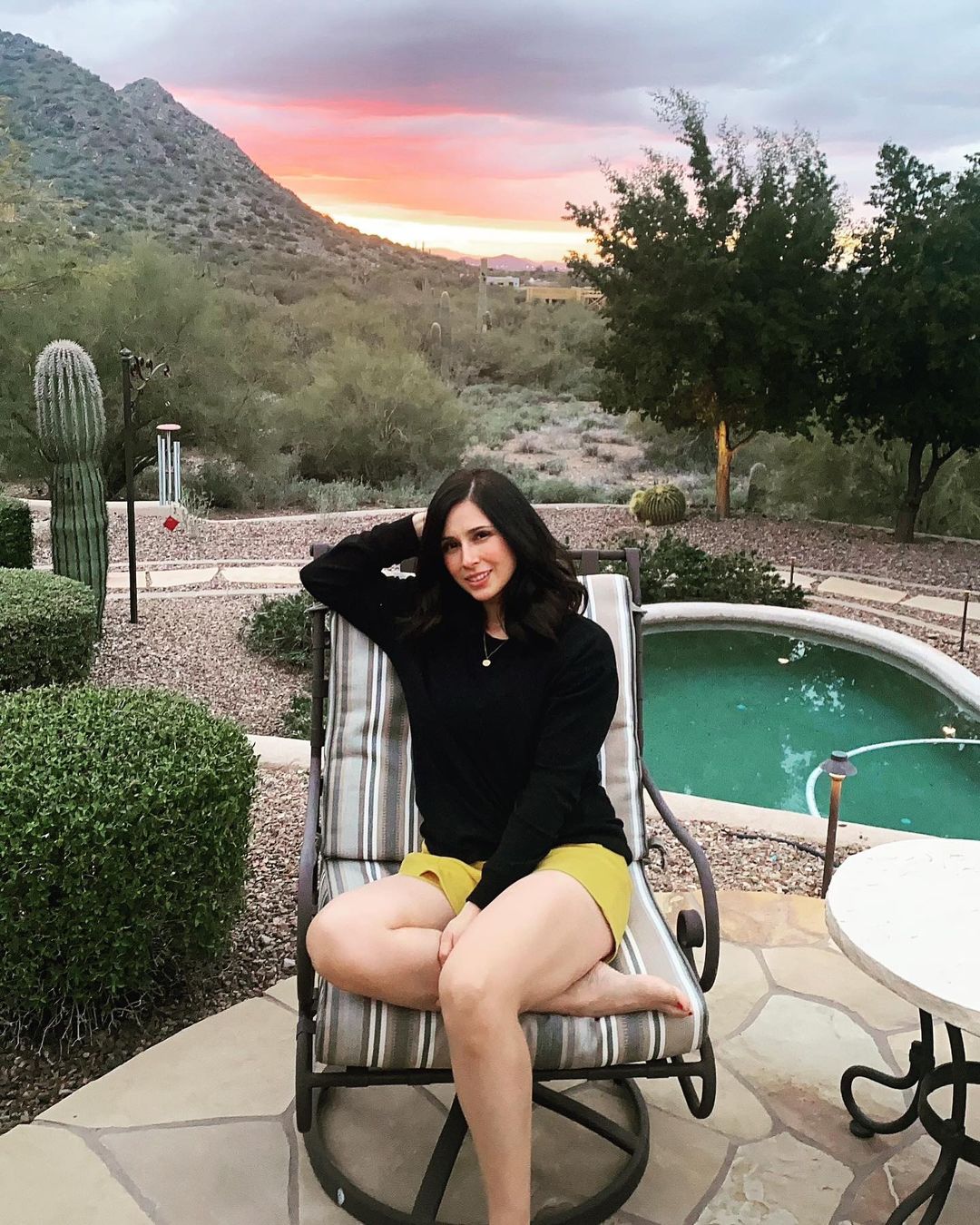 Soha
Soha is a poet, writer, and traveler. She loves to read about entertainment, DIY tips, and Home improvement.

15 Most Handsome Hollywood Actors & Their Height