Constance Alice Zimmer was born on October 11, 1970. She rose to prominence for playing Dana Gordon in the television series Entourage (2005–2011).

In an interview with US Weekly magazine, Constance Zimmer talk about herself:-

1. My favorite thing to make is bread from scratch. It’s a 12-hour process!

2. I’m an organizing freak. There isn’t a drawer or closet that I can’t organize into perfection.

3. One of my favorite organizing hacks is to put wooden clothespins on folded jeans with their size and style written in Sharpie, so you don’t have to pull them down to know.

5. I’ve replaced alcohol (for the most part) with a THC drink called Calexo and I’ve never felt better.

6. My favorite book is A Confederacy of Dunces by John Kennedy Toole.

7. I’m obsessed with candy, but I eat healthy, so I’ve had to find alternatives. I’ll take these keto cookie-dough protein bars by Bhu Foods, freeze them and that’s my (not so) guilty pleasure.

9. I was in the first junior high school breakdancing class in Orange County in 1986.

10. I only had one line in my first TV movie [The Day My Parents Ran Away] and I was cut out, but you can still hear my voice saying the line. 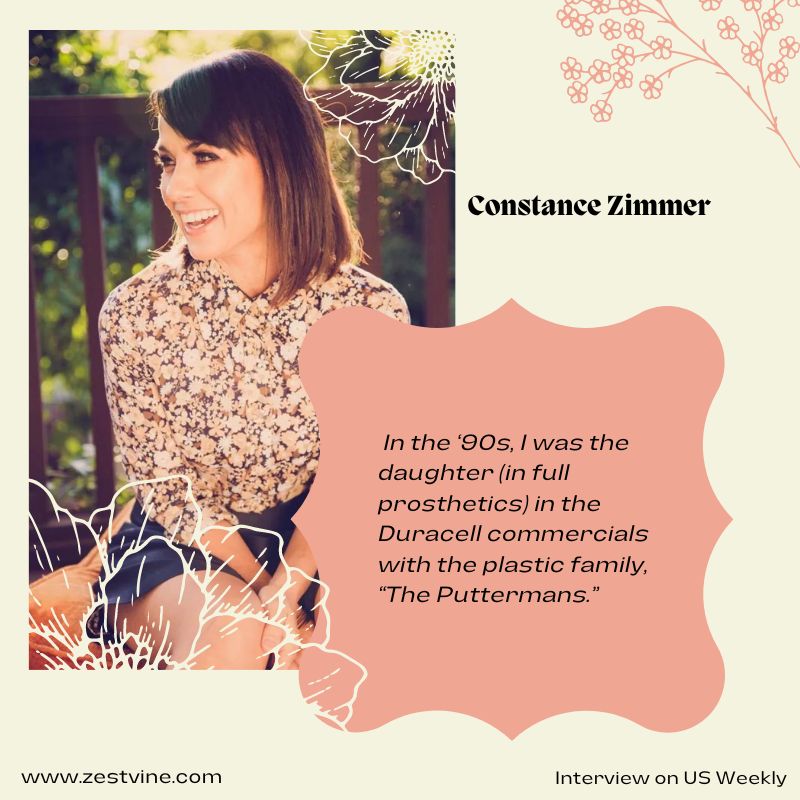 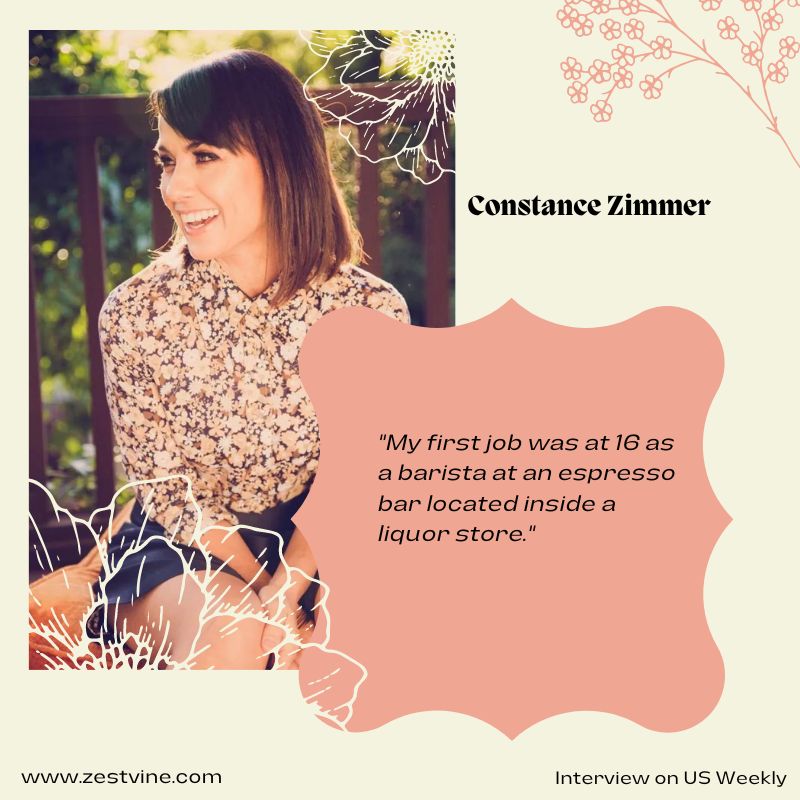 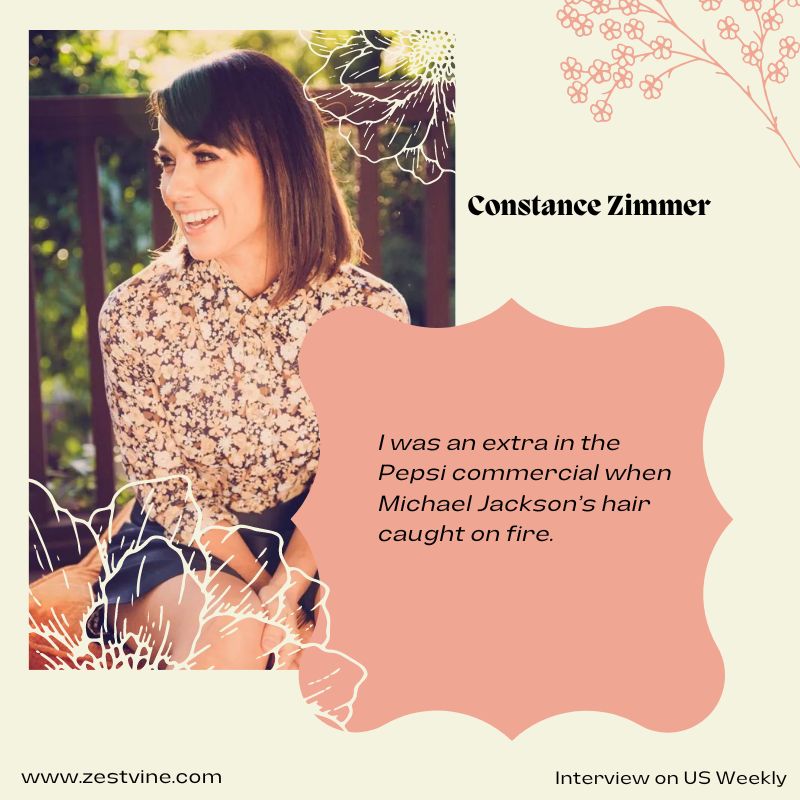 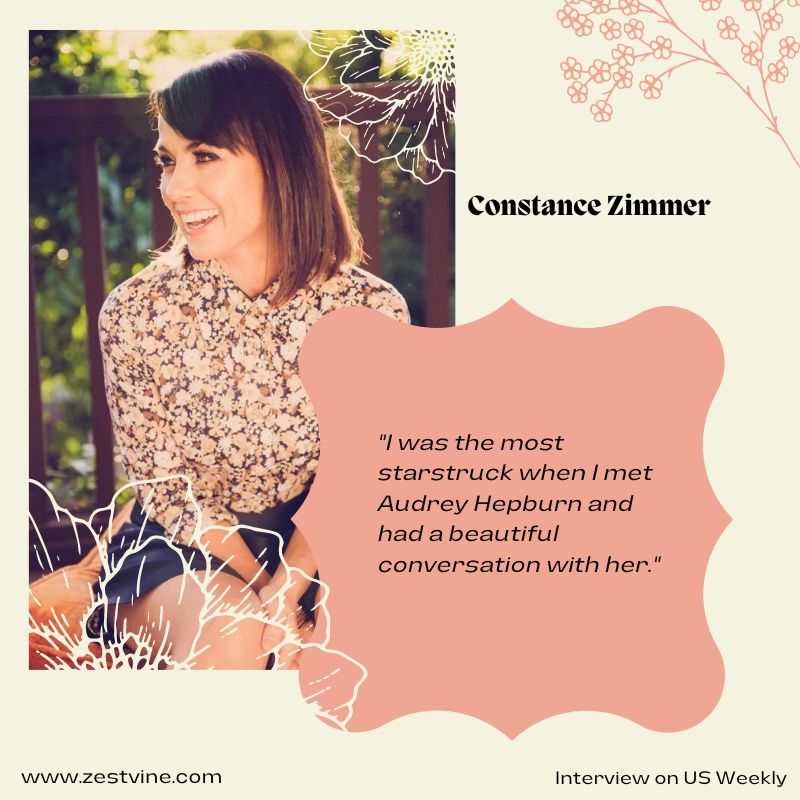 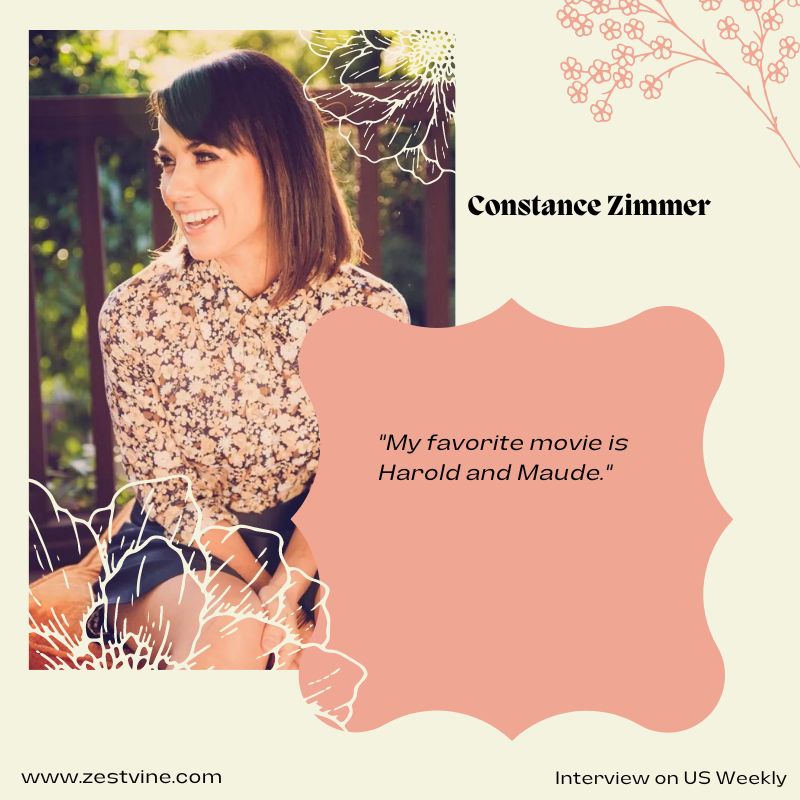 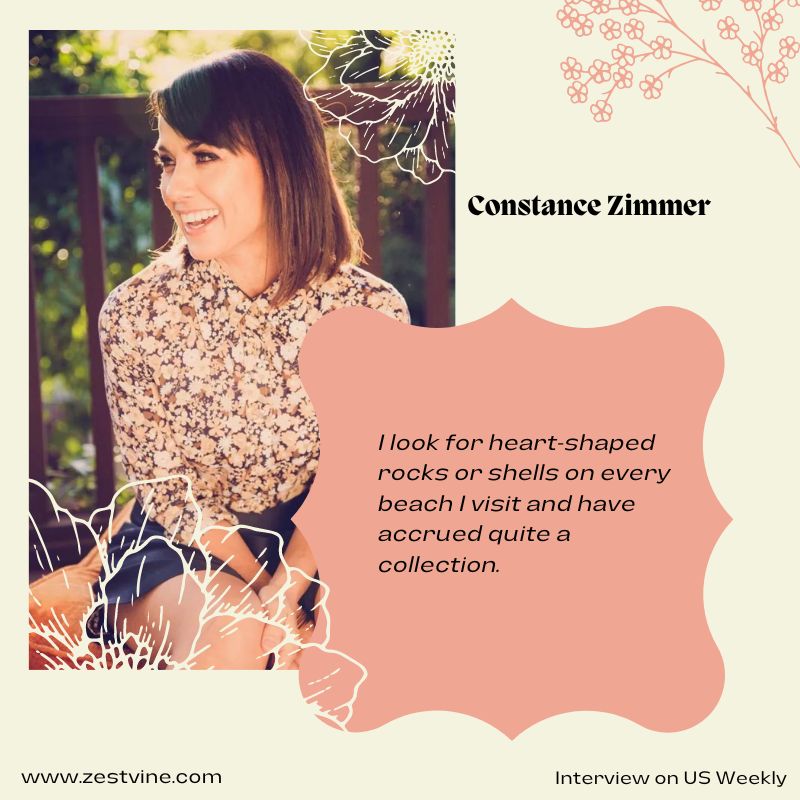 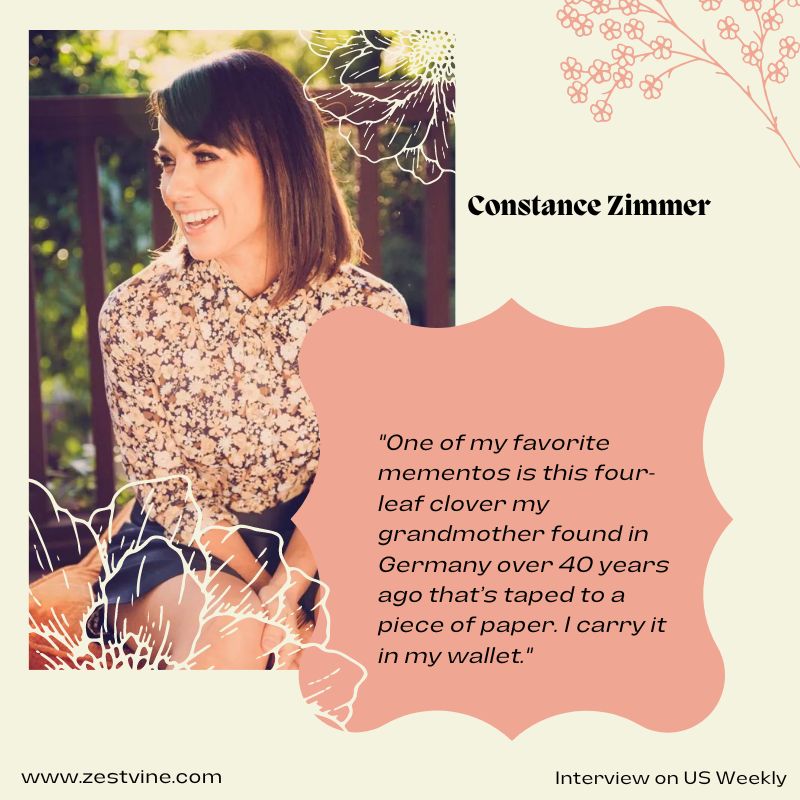 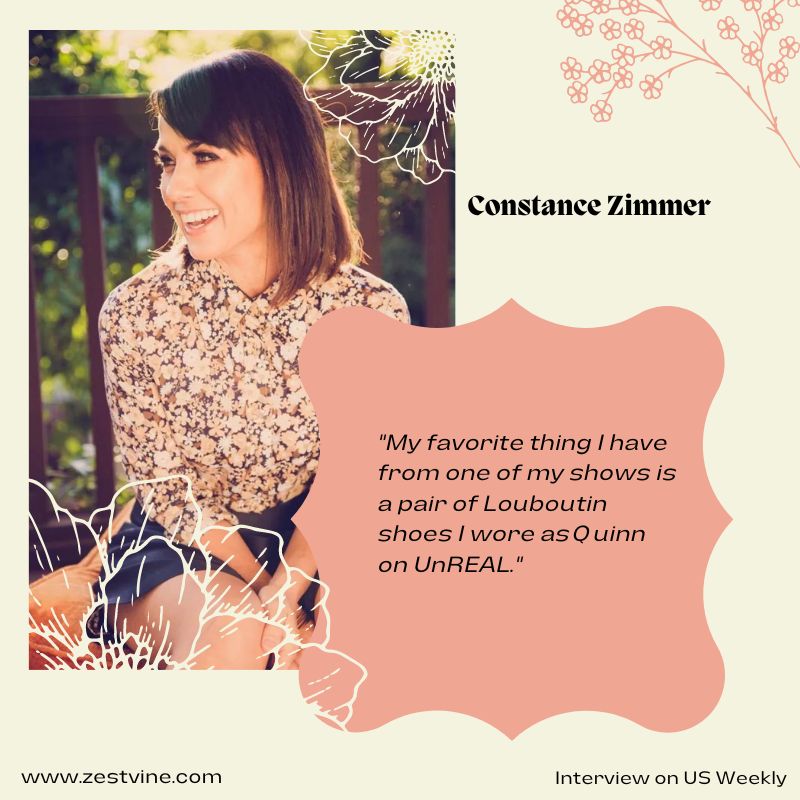 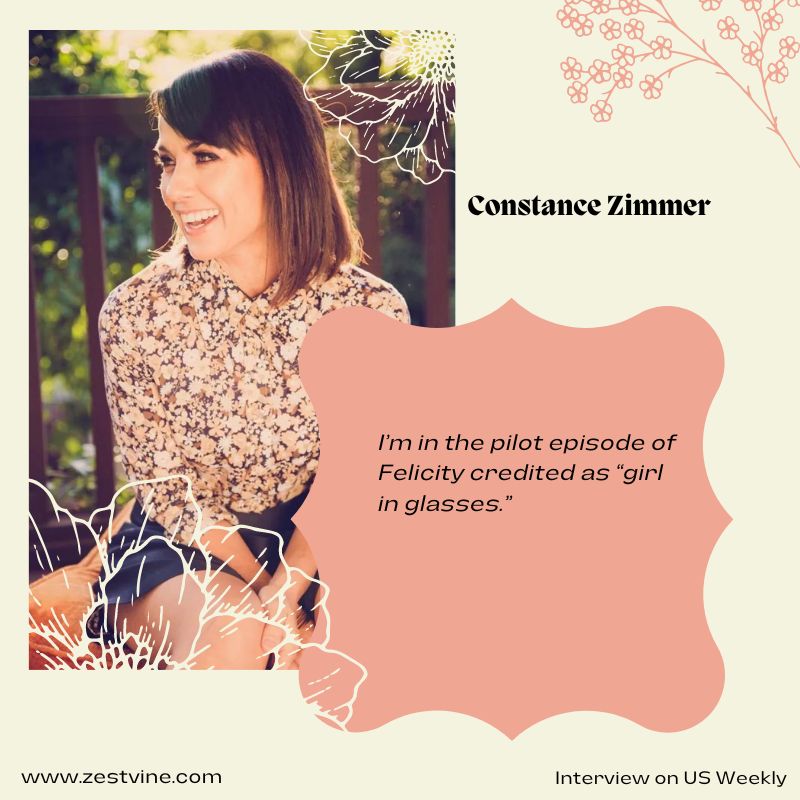 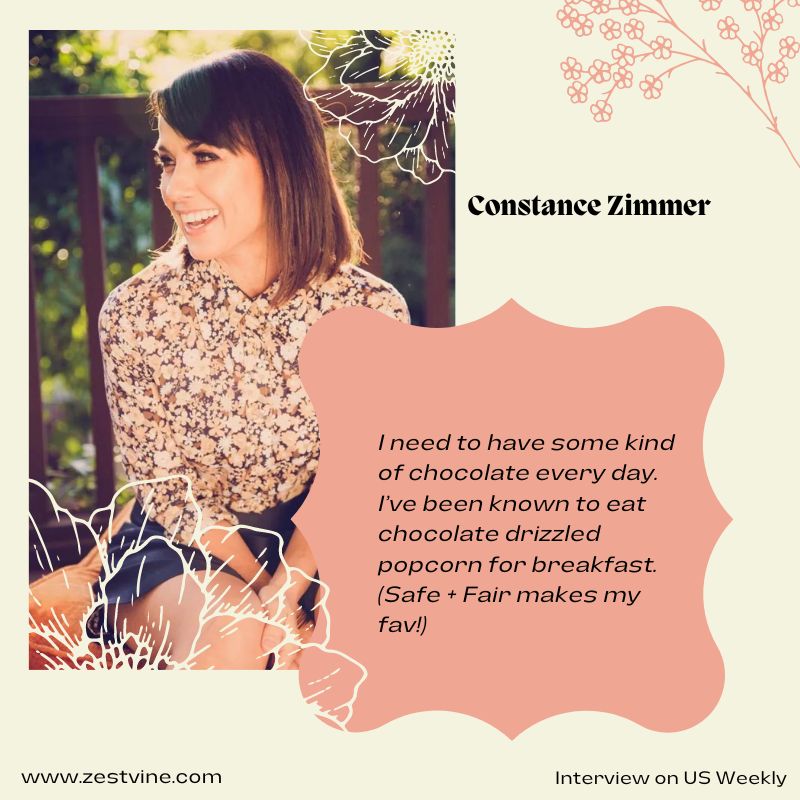 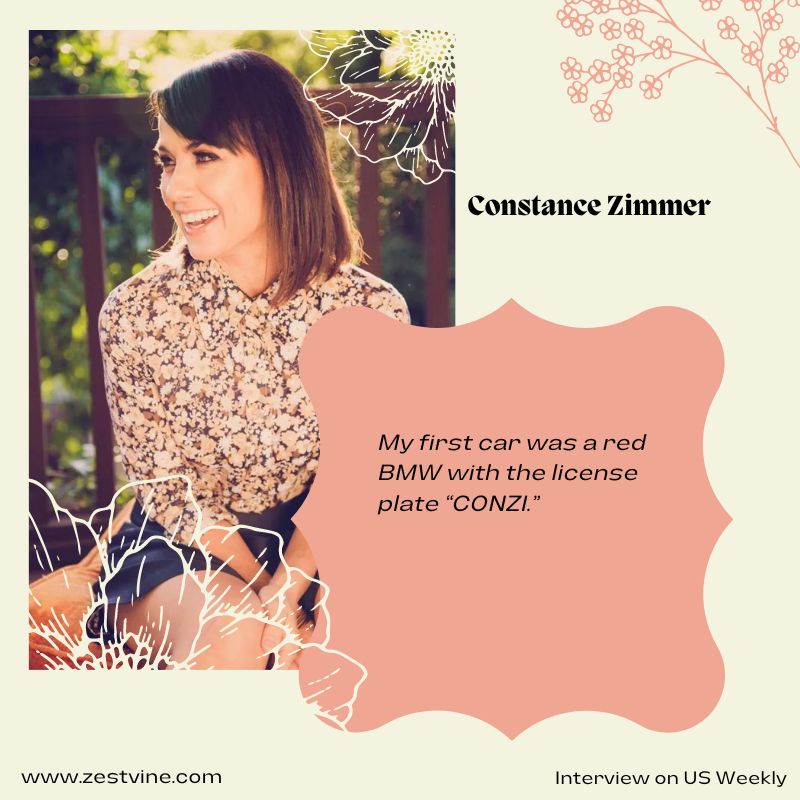 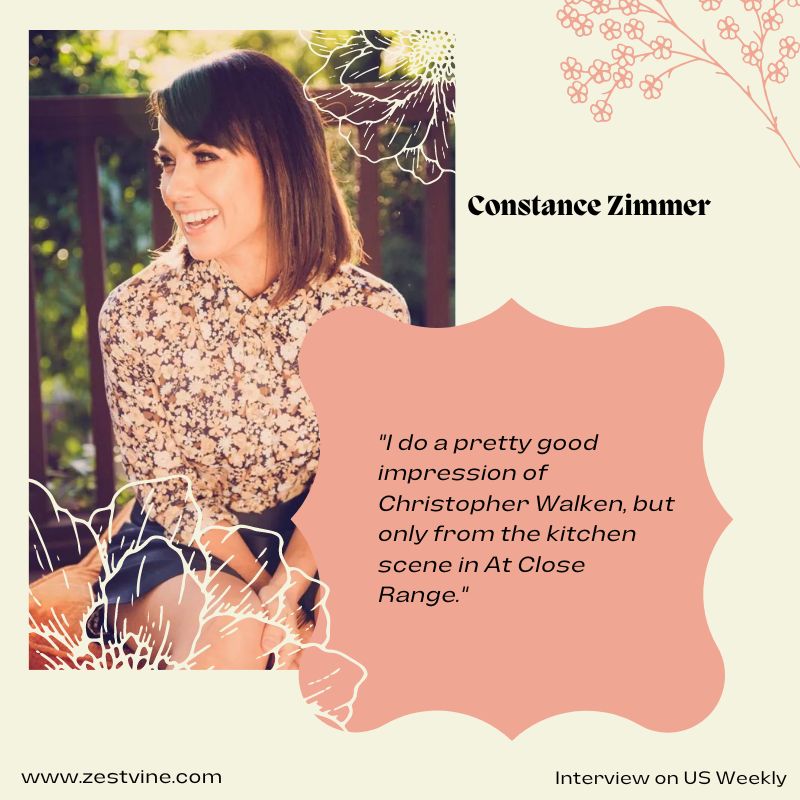 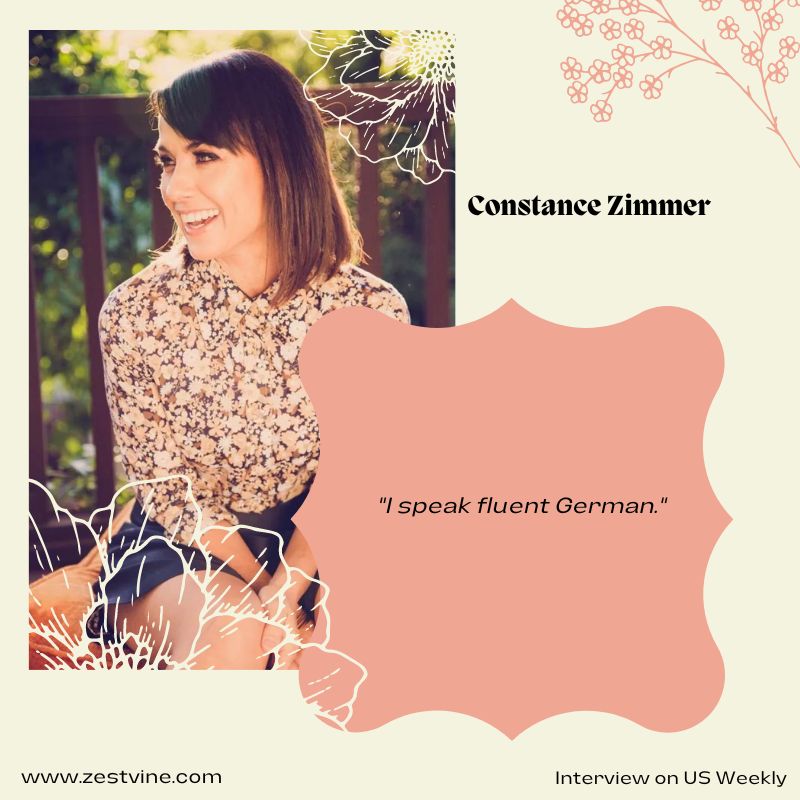 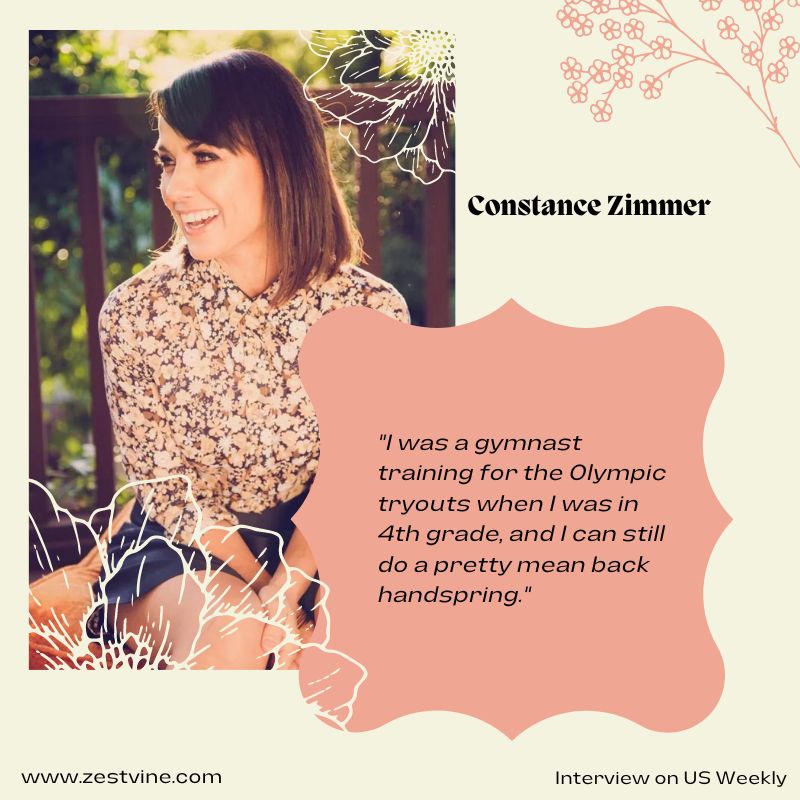 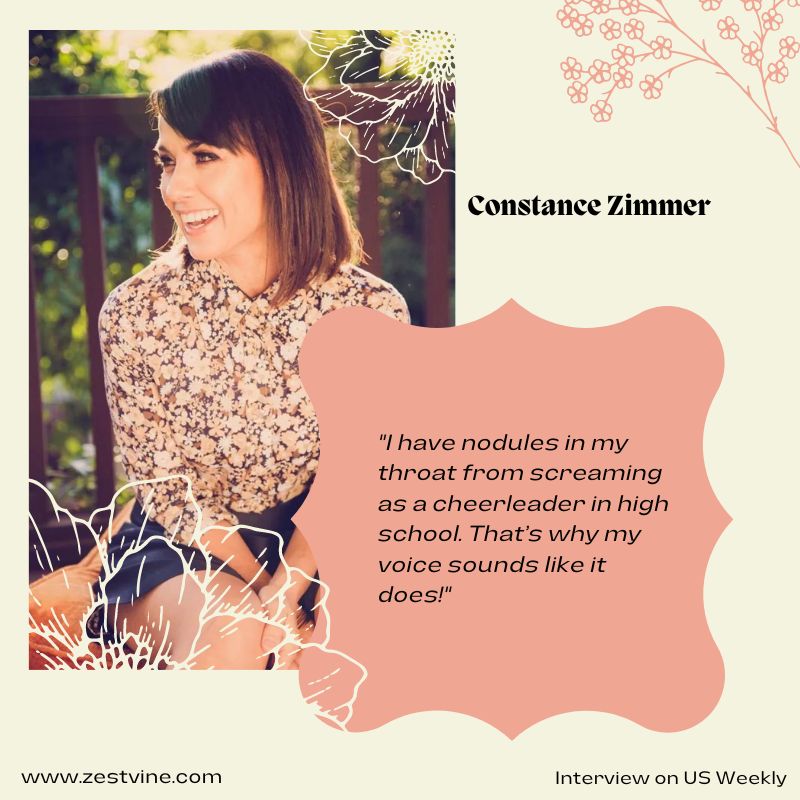 Here are some stunning photographs of Constance Zimmer:- Breathtaking Places to Visit in India