Ever Wondered? Why Do All Disney Characters Wear White Gloves

Why do all disney characters wear white gloves, have you ever notice that? Lets find out the reason.

In the starting of Disney Comics and tale cartoon in the year 1928, Pale crazy, all the characters had black limbs with half pants. Not more lately, in the year 1929 they got this unique accessory in THE OPRY HOUSE. Mickey mouse was the first character wear white gloves, below are some reasons for bringing in the white gloves- 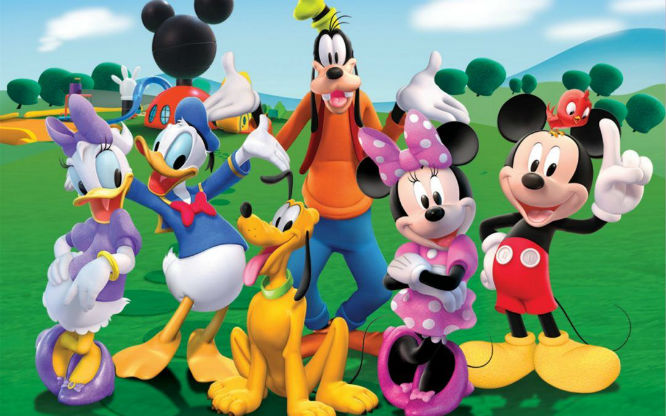 EFFICENT AND EFFECTIVE: The hand movement of characters were given more consideration while making cartoons. It was time taking and work load increased with more number of ideas and projects. With this they got an idea to have 4 fingers and gloves to make round palm and toe wherever necessary. Hence, it was easier and lesser time consuming to make.

HIGHLIGHTS: With black background the limbs were unclear to see. The graphic of gloves gave a clear description of hand movements while holding things, handshakes etc… The contrast did not mix with the background. 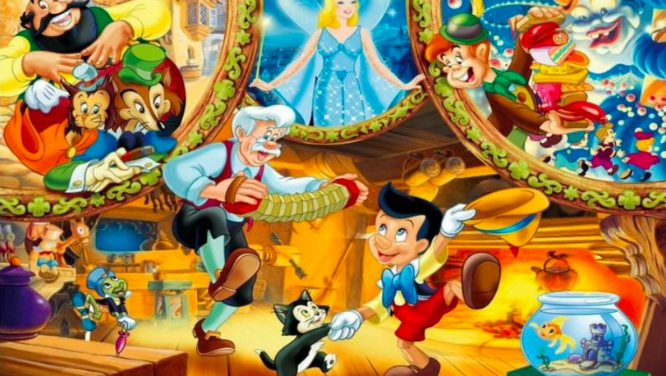 HUMANIZE CHARACTERS: Walt did not want its characters to look like mouse but humanize them so that they are liked by viewers and the storyline of the animation gets connected with its followers. As soon as more members entered into Disney family all were given a unique common significance of white gloves thereafter. This trick became so successful that later on it was adopted by Disney’s rivals as well.

FREEMASON: Walt Disney is considered to be a 33rd degree Freemason, where he was respected a lot. Freemason means a person representing a committee of international order whose main objective is to provide mutual help and fellowship. Their society was known as DeMolay. They elaborate secret ceremonies and meetings with values garnered to love, comradeship, and reverence to sacred things, fidelity, courtesy cleanliness and patriotism. There is a symbolism of white gloves and apron with members as Freemason Further which we can conclude why all the characters wear white gloves.

REMEMBERING VAUDEVILLE MINSTRELS: Vaudeville is a famous American Canadian entertainment genre where large number of different characters such as dancers singers acrobats etc. Come together to perform. Minstrels are singers who perform in a band by reciting poem, lyrics etc…For entertainment. Their skin colour was dark and was referred as black Americans. They wore White gloves to look professionals. Mickey comics usually had less dialogs and more background music hence Walt wanted to connect them with minstrels in the same fashion

It is the cold fact that women have been...
Read more

Rap is one of the primary ingredients of hip...
Read more

Due to the nationwide lockdown during the spread of...
Read more
Bollywood

It is the cold fact that women have been...
Read more