Who is Sandeep Kaur? Why did She turn To Crime In The US? 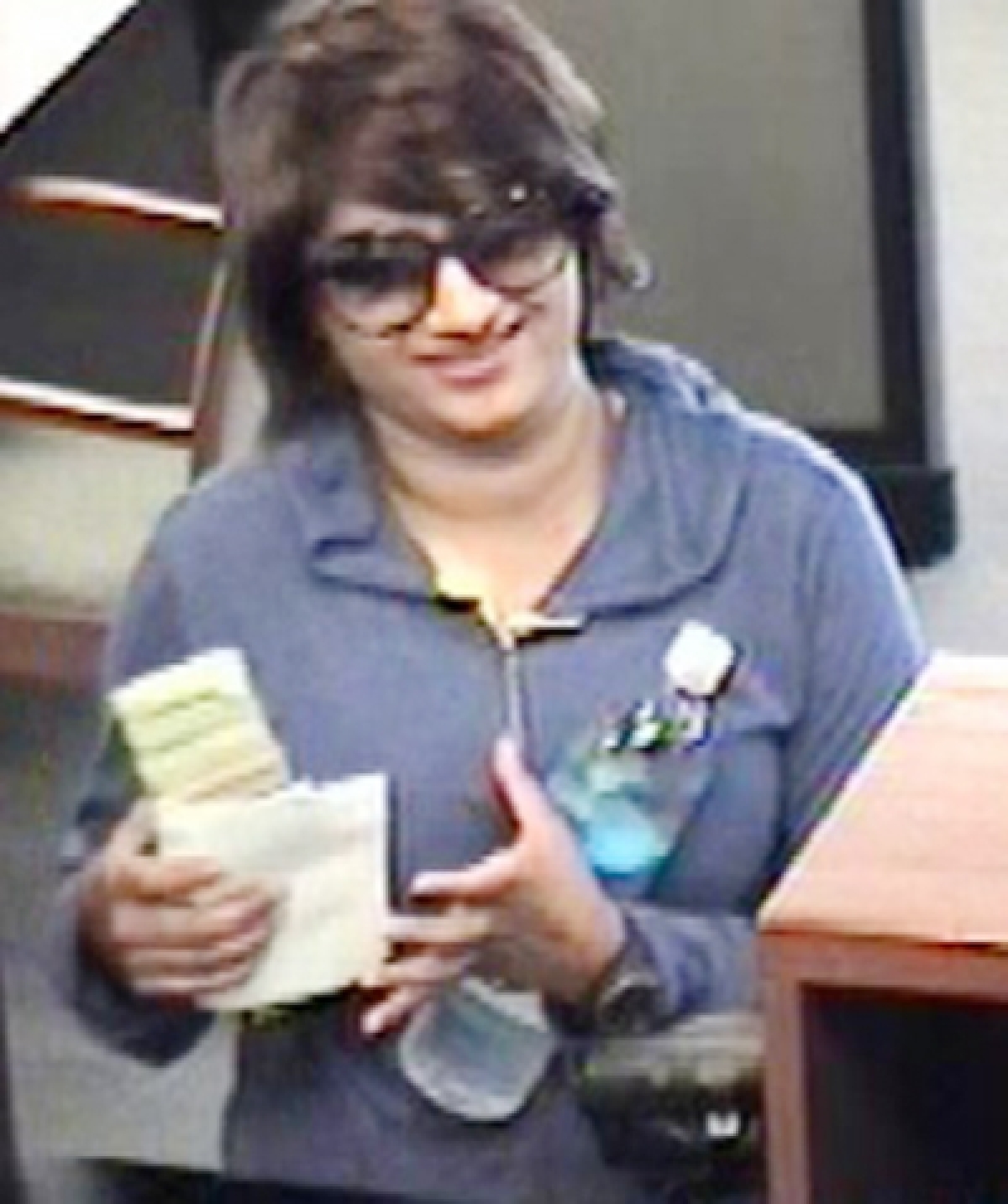 Sandeep Kaur turned to crime and convicted of robbing 4 banks in the USA. As per the BBC reports, Sandeep was sentenced to 66 months in April 2015. She became famous as the Bombshell Bandit because of her glamorous disguises and Tick Tock Bomb threats.

She got a lot of attention recently who are curious to know what could be the reason behind a nurse who became a bank robber.

She was born on November 11, 1989, in Chandigarh. Sandeep’s family moved to California when she was just 11 years old. She used to live in San Jose, which has a pretty good Indian colony. Sandeep’s life was miserable after the attack of 9/11 in 2001. 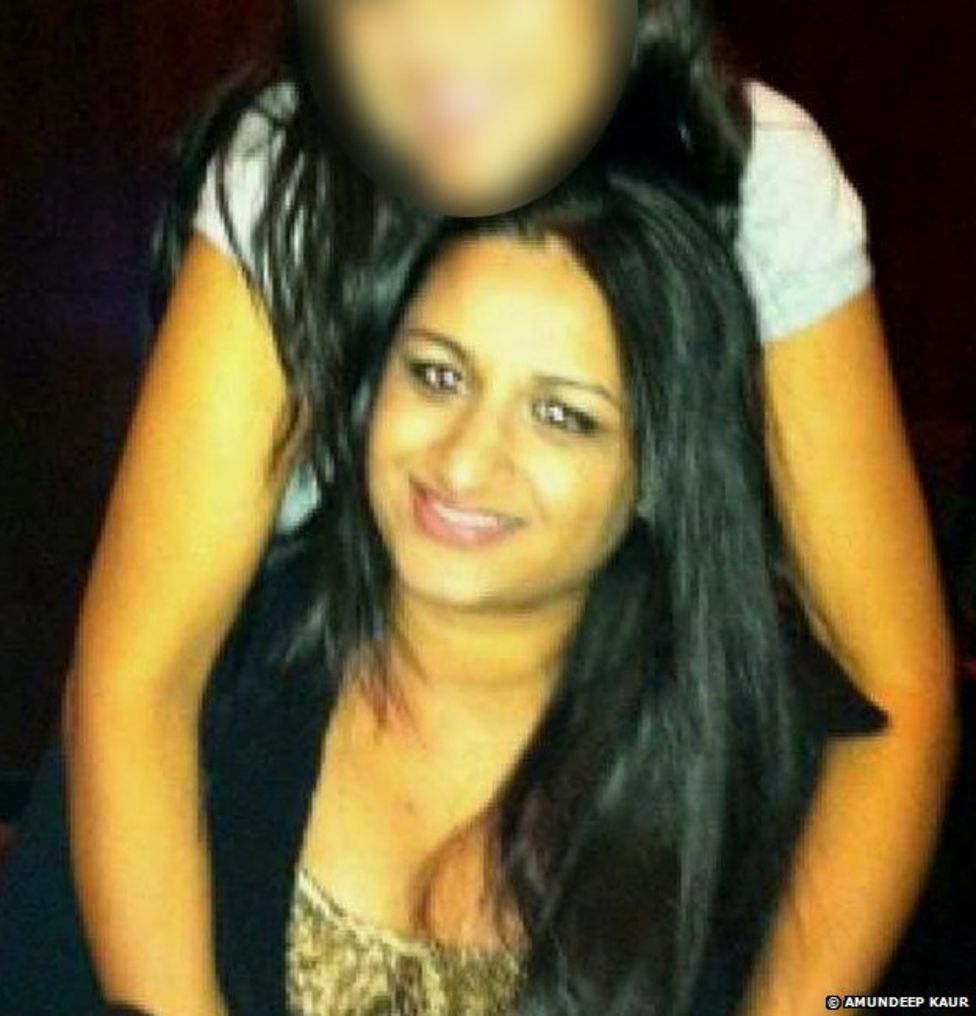 She said that she was bullied in school, her mates used to call her a terrorist.  Her Brother and she started to skip schools and later they both were sent to a boarding school in the Eastern Himalayas. Sandeep and her brother were not allowed to watch TV, or have a phone, or spend time with their friends in America. They both were beaten by a stick if somebody complained about them.

Sandeep’s mother fell sick and hospitalized when Kaur was just 14 years old. This was the moment when Kaur decided to become a nurse. She completed her graduation early from high school. She started college at the age of 15 and started serving hospitals as a nurse at the age of 19.

She used to earn $6000 per month but couldn’t spend it as she was living with a strict mother. She made about $200,000 by investing in insurance banks after the stock market crash. It was a fun time for Sandeep Kaur as she started to wear fancy dresses, date boys and used to do a lot of parties. She moved to Sacramento at the age of 20 for pursuing a Bachelor’s degree in nursing.

Sandeep went to Las Vegas with her cousin lying to her mother to celebrate her 21st birthday. Las Vegas is very popular for its casino, hectic pace, and malls. Sandeep was pretty fascinated with branded clothes and luxurious life, and then she headed to the casinos. Kaur won $4,000 at her first table and soon after she got addicted to casinos.

Sandeep used to go to casinos monthly after that with her friends and brother. After a few visits, casinos started pampering her with hotel rooms and all the perks. 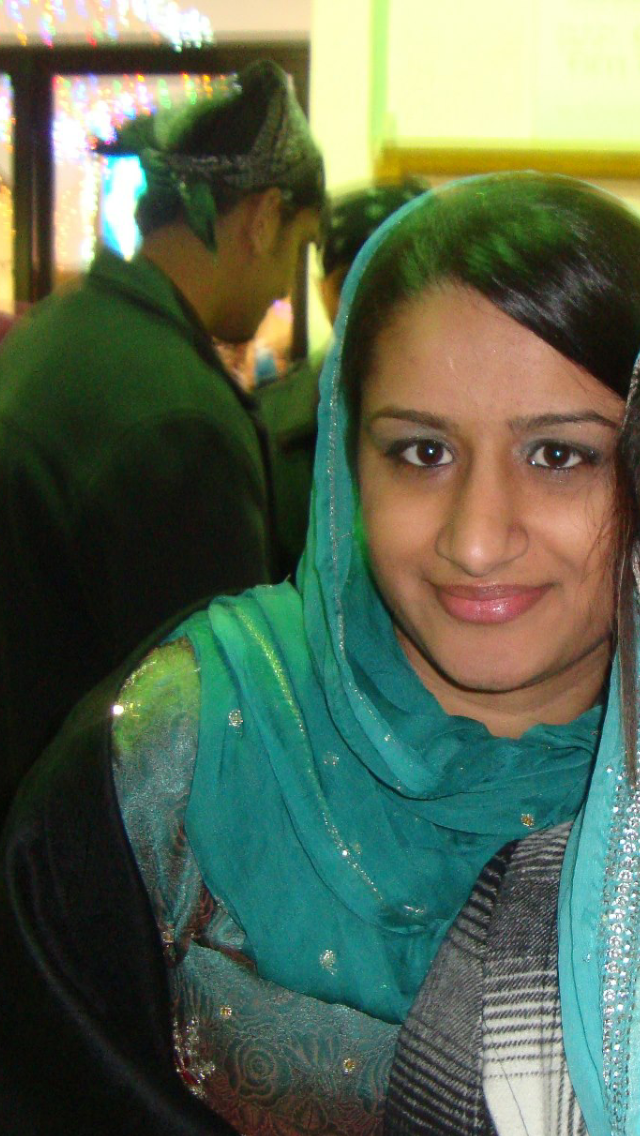 It was a turning point in her life when she quit nursing and focus on her gambling. After a little while, Kaur started losing money, she lost $60,000 in 3 hands. She started using her investment money for gambling, and after that, she took money from loan sharks and lost that amount too.

She started avoiding creditors, and in December 2012, an arrest warrant was issued for not paying the amount back in the casino. Her home situation worsens as her parents were divorced. Her mother tried to fix arrange a marriage for Sandeep Kaur. Sandeep used to say, “What guy doesn’t have the balls to tell their family they want to get married on their own?”

Sandeep got married and received an allowance of $1,000 every week from her husband which she used for gambling in Vegas. In April 2014, Sandeep’s marriage was over and her car was seized. Two men approached her one day and asked for the money she borrowed amounting to $35,000 and $25,000. They threatened Sandeep’s family. That was the time when no one was willing to give her any loan. 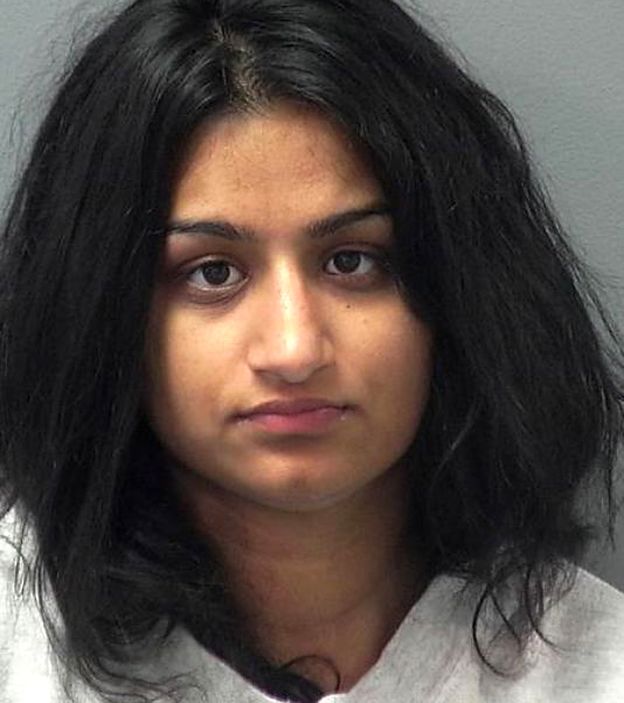 After this incident, Kaur decided to rob the bank. And she robbed the first bank 11 days later of that incident. Sandeep Kaur was continued on that robbery spree after that. She used to wear designer clothes with her trademark sunglasses. She used to hand a note to the bank employee saying that she had a bomb.

All this ended up when she was chased by Police when she was trying to get away from two-hour-long-stand-off and the law. She begged the cops to just shoot her when she was cornered in the car chase. She was lured away from the car and police lied that they were taking her to a hospital when she was going to prison.

Her mother pretends that no one knows about it but the crime got international attention. Sandeep’s family didn’t attend any of her court hearing. Kaur accepted that she tried to suicide but now she is focusing on helping others while she is in jail.