Top 10 Popular Newspapers in The World You Should Read

Newspapers have been called the “Mirrors of the Society” and rightly enough they are necessary to exist in this social world and civilization. These pages of information bring us the happenings of the entire world which makes us thrive for our position in the society and chisel our skills to offer to the society what it needs to make ourselves known and serve for the betterment of the community. Since this information is printed, it is preserved for a really long time, and sometimes also serves as a part of history. Because of all these reasons, there is no doubt that a large number of the global population still relies on newspapers. And here, we bring the top 10 Newspapers in the world:

Here is the list of Ten Popular Newspapers in the World:

The Wall Street Journal has been the winner of the Pulitzer prize 37 times and is one of the most famous newspapers in the world. Being the winner of such a prestigious award so many times, we can definitely trust the authenticity and quality of the journalism. The Wall Street Journal began in 1889 and took its current modern shape in the 1940s and has been a reliable source of information ever since. 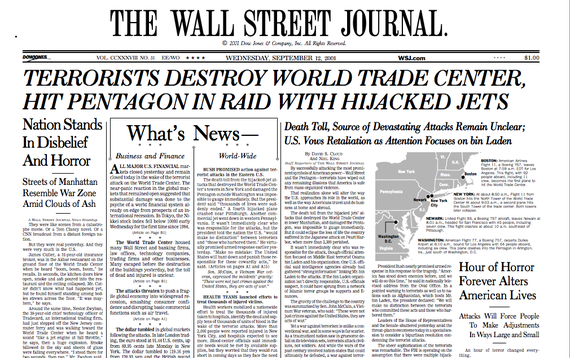 The Guardian was founded two centuries ago, in 1821, and currently grabs position in the top 10 newspapers of the world. This is the most-read newspaper in the UK for its quality journalism and its online edition also makes for the fifth most popular news website in the world. 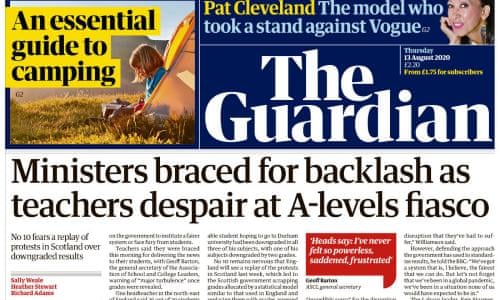 The New York Times is the winner of the most Pulitzer Prizes in the history of print media. Founded as New York Daily Times in 1851, the newspaper still runs under the tagline “All the news that’s fit to print”. The New York Times has the reputation of being the most thorough and is held in high regard among journalists. 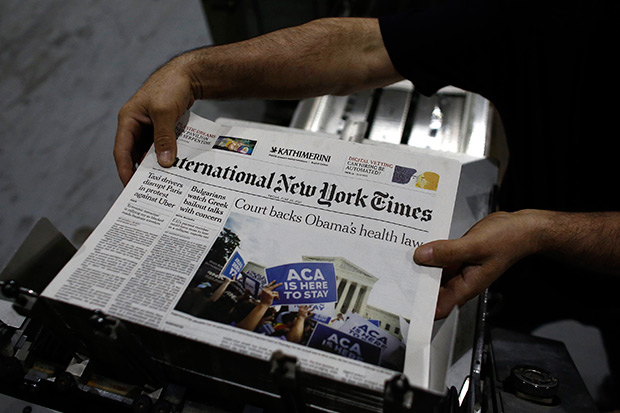 The Washington Post has impeccable political reporting and has also been the winner of 69 Pulitzers. Since its inception in 1877, it has worked hard under the slogan “Democracy dies in darkness”, especially when it led to one of the biggest press investigations which later came to be known as the Watergate Scandal and led to then-president Richard Nixon’s resignation. 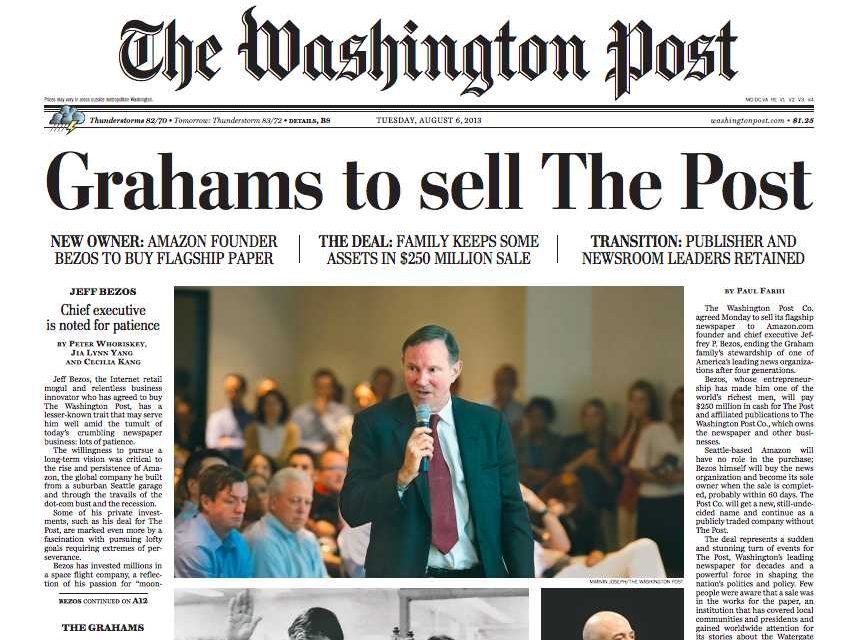 Also read: What Was Lysol Originally Used for? Strange History

The Independent is considerably a newer newspaper but has still been able to come up to the top ten newspapers of the world and has also been the National Newspaper of the Year in 2004. Since its beginning in 1986, The Independent has been able to depict the British Society and its take on fearless journalism. 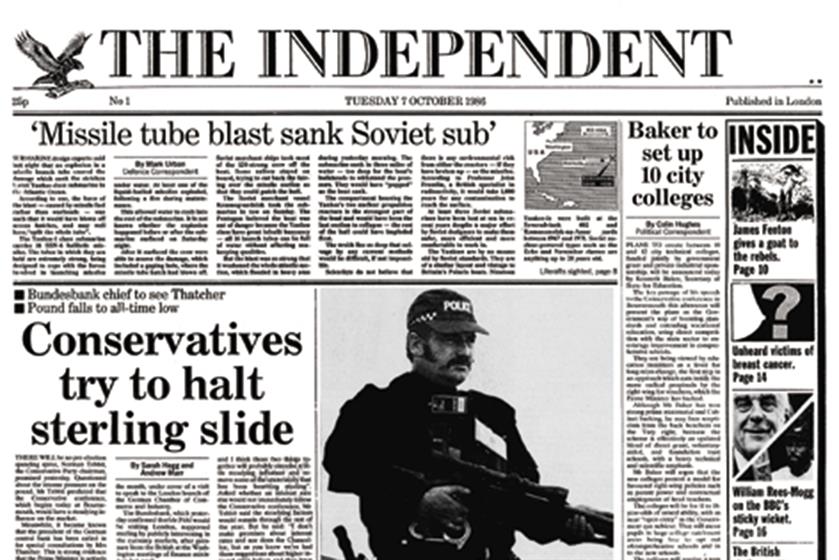 China Daily has the widest print circulation among all the English-language newspapers around the world and has been circulating since 1981. The newspaper mainly targets international residents and tourists and translates Chinese articles into its editorials. It is notable that China Daily also has a large global audience. 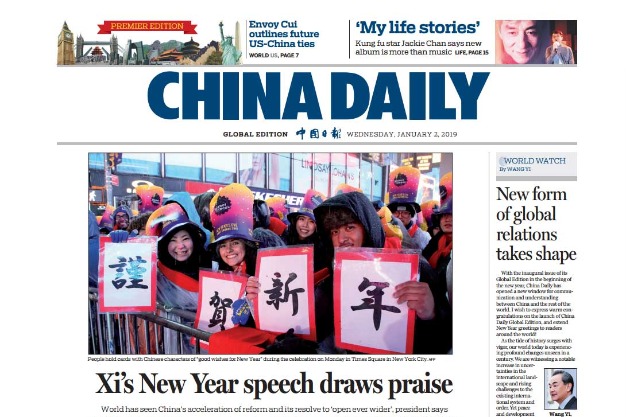 The Sydney Morning Herald was founded in 1831 and is the oldest continuously published newspaper in Australia. The online site of this newspaper has also gained popularity as the most visited news website in Australia. 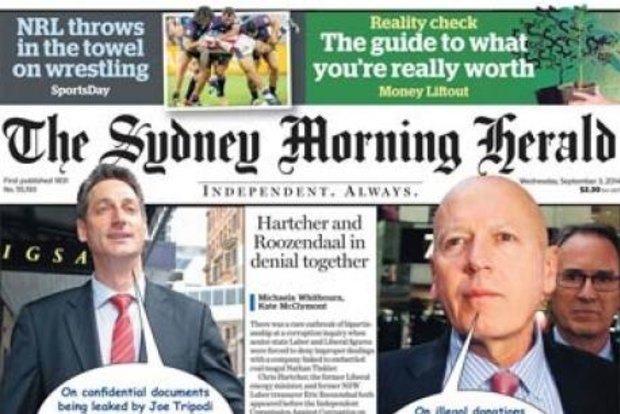 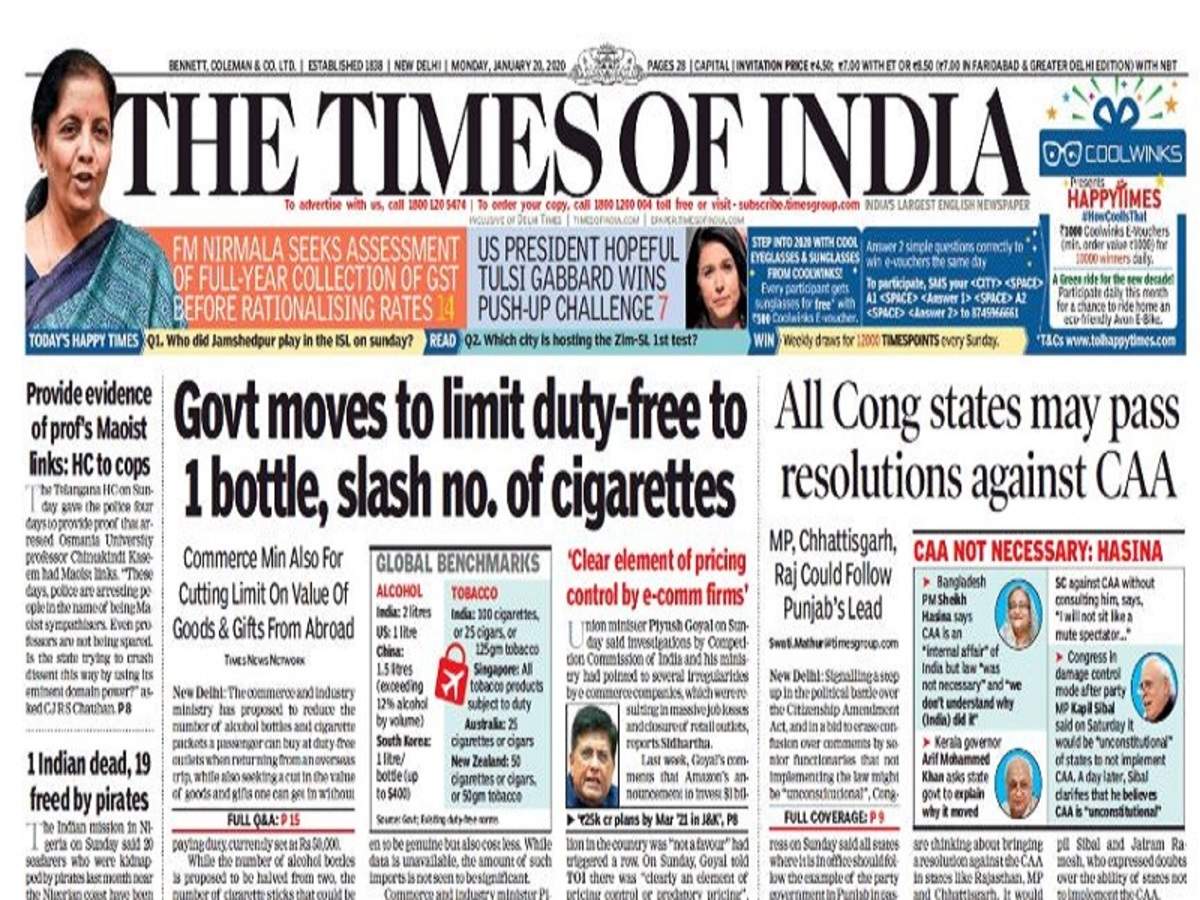 This eight-time National Newspaper of the Year award winner is currently the highest circulated newspaper in the UK. A unique fact about Daily Mail is that the majority of its readership comes from the female population. Founded in 1896, the newspaper diverts a little from the serious reporting and brings in some entertainment news to the readers as well. 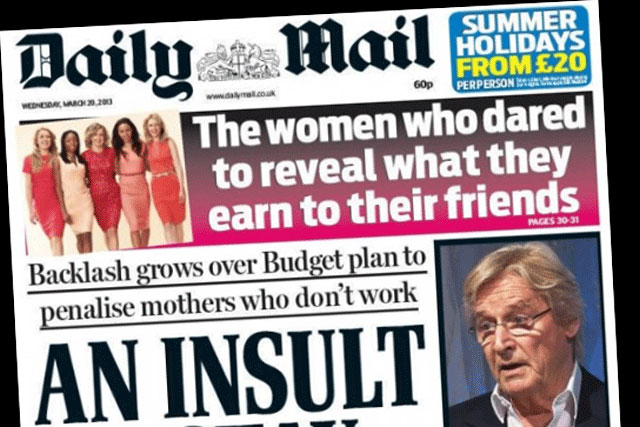 Yomiuri Shimbun is the largest circulating newspaper in all languages in the world with a circulation of over 9 million copies daily. Founded in 1874, it started off as a small publication for literary arts and by 1924, it took the modern formation of new curation and came to be as it is now. 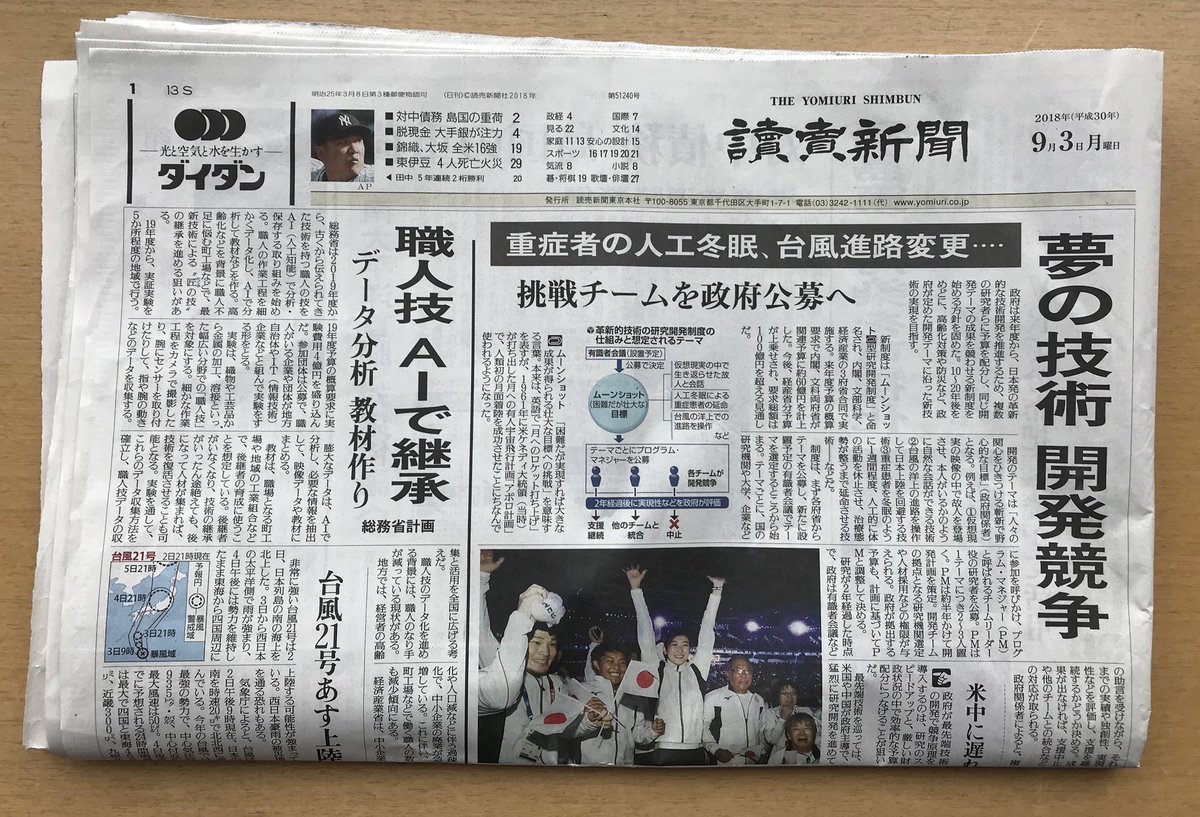 To satisfy your weekend binge.

The Best Color Combination Cheat Sheet for You

Recently, the streaming giant Netflix has released the Spanish...

How Long Does Alcohol Stay In Our System

Alcohol is a type of drink that majorly contains...

Actor Aamir Khan and his wife Kiran Rao, in...
Hollywood