9 Inspiring Success Stories of Hollywood Stars, Will Motivate You to Dream Big

In this article, we will share 9 inspiring success stories of Hollywood actors who struggled hard to achieve success with many ups and downs in their life.

Film stars are living larger than life and we all envy their lifestyle. However, there is no doubt that they have struggled their way to reach the place where they are now. These actors have a fair share of struggle in their life that makes their success story worth telling.

We prepare a list of Hollywood celebrities who have made it big in their acting careers and they have suffered a lot before getting such fame. Take a look at the list that will motivate you to dream big and proves that struggle is nothing but an important phase of success.

Here are 9 of the most inspiring success stories from Hollywood:

Keanu Reeves is one of the most sought Hollywood actors working in the industry now. His fan following multiplied many folds after the success of John Wick. Well, the actor has suffered a lot before getting this level of stardom.

Keanu’s father left him when he was only 3 years old, he lost his bosom friend, his child was born still, and he divorced his wife. His wife died a few months after divorce in a car accident. The actor continued to work thinking that tragedy is a part of life. Keanu Reeves is grounded and humble and he still rides the subway to enjoy the slice of life.

Jim Carrey is one of the most influential personalities around the globe. The actor-comedian has created a separate fan base for himself. Little you know that his father also wanted to make a career in films but quit because of financial problems. Jim Carrey got his first big break in the movie Ace Ventura: Pet Detective.

Jim Carrey has been part of many good films. The actor is also remembered for breaking the stereotype of being a comic actor after signing the thriller drama The Number 23. Jim had dyslexia and not too bright in his studies when he was a kid. He hadn’t had many friends but he completely changed himself for success. 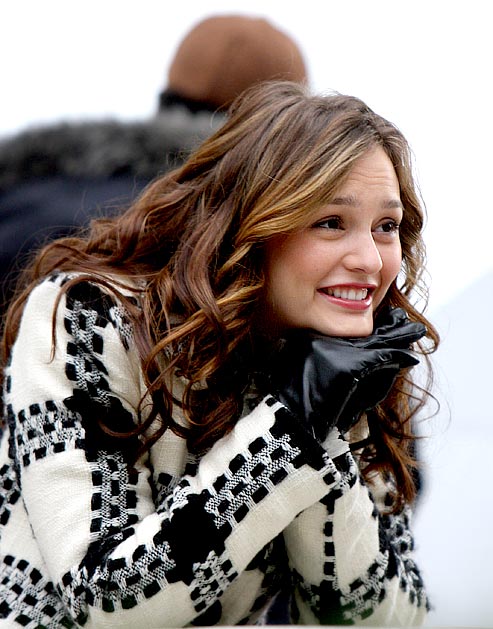 Gossip Girl’s Blair Waldorf may come from a family with means, but real-life fashionista and actress Leighton Meester wasn’t quite so fortunate. The Texas native’s mother was serving time in federal prison when she gave birth to Meester, though The Oranges actress has since explained that she and her younger brother had a normal upbringing despite their slightly more unusual beginnings.

Robert Downey Jr. became the star actor after portraying the superhero Iron Man. The actor has a very traumatic past despite being part of the film industry from the very beginning. He rose to fame with critically acclaimed movies like Less Than Zero and Chaplin.

The actor lost his glory days of being a star actor and struggled with drug addiction and jail time. He was arrested many times for keeping drugs illegally. In 2004, he finally quit drugs and decided to improve his acting skills. Now he is one of the most loved Hollywood actors.

Chris Pratt’s journey can be considered as typical rags to riches. He used to live in a van when he was a kid. He worked at the restaurant named Bubba Gump Shrimp to earn living. His life changed completely when actress Ray Down visited the place and cast him in her directorial debut movie titled Cursed III. He went through a heavy transformation to become the star A-list Hollywood actor.

Mark Ruffalo has a great career in Hollywood and he is also famous for his selection of scripts. Mark Ruffalo had undiagnosed dyslexia when he was a kid. His family became bankrupt when they moved to Wisconsin. Mark took the acting classes but he faced hundreds of rejections before getting the first project.

In an interview, he revealed that he covered his house walls with posters after cracking them by punching hard. Probably this would be the reason that Marvel cast him as The Hulk. In 2001, he found that he had a brain tumor. The surgery impacted his face as well but the actor is still a fan favorite.

Jeremy Renner wanted to be an actor and to pursue his dreams he came to LA. He accepted all the minor and major roles that came his way. He said in an interview that he wasn’t able to pay his electricity bills during his struggling days.

He rose to fame after getting a meaty role in the 2009 critically acclaimed film ‘The Hurt Locker’. Jeremy has struggled for years before getting a big break. Now he is one of the most loved actors after playing the superhero Hawkeye in the Marvel Cinematic Universe. 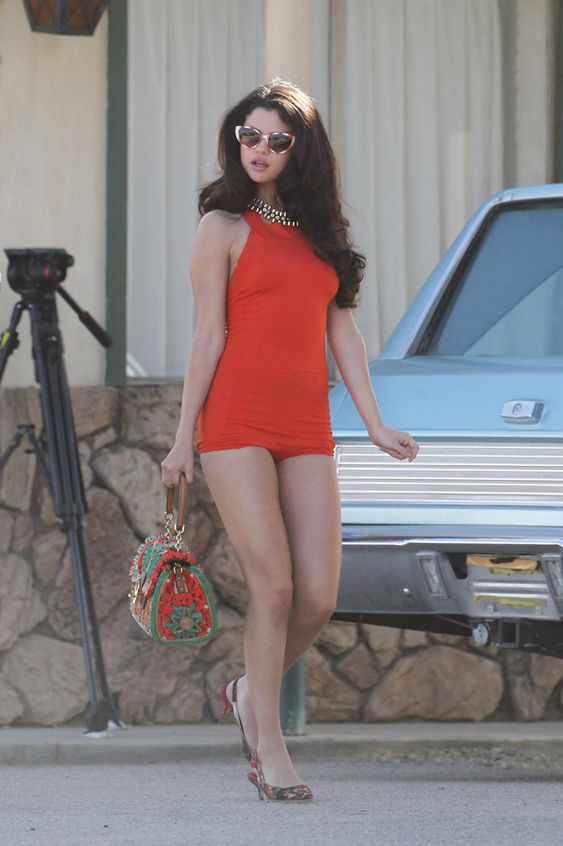 The “Good for You” singer, whose parents divorced when she was 5 years old, was raised in Texas by her mother, who gave birth to Gomez at the age of 16. The family often struggled financially during the Disney alum’s childhood. In a 2011 E! special, Gomez admitted that her mother had struggled to put dinner on the table, adding, “I remember my mom would run out of gas all of the time and we’d sit there and have to go through the car and get quarters and help her get gas.”

Leonardo DiCaprio impressed everyone with his acting skills since childhood. Little you know that he has a very traumatic childhood. He started auditioning for the roles when he was only 15 years old. And everyone knows about the actor’s desire to win an Oscar and his nominations year after year. Finally, he got one for his brave performance in the movie ‘The Revenant.’ Roses are visually appealing and quite symbolic. This is the reason roses are one of the most common body...

Let’s be honest: We all love to wear the best haircuts and keep our hair super neat. Studies have also...

Ian Joseph Somerhalder is a famous model, actor, director, and activist. He is best known for playing the character...
- Advertisement -

Thanksgiving is a federal holiday in the United States. It is celebrated on the fourth Thursday of November every...

20 Most Beautiful Women In The World

Beauty that you don't want to miss.

Who among all of us are not mesmerized by the...

We all know that Adam Devine has played a...

David Christopher Justice is an American athlete and former...

Here’s What These 46 Beautiful Celebrities Look Without Makeup

We always see celebrities with makeup and designer clothes....
Entertainment

Emma Watson is a young English actress and women's...