Recently Avantika Dasani has been constantly in Bollywood news, and there’s a valid reason for it. Avantika Dasani is the daughter of Bollywood actress Bhagyashree and businessman Himalaya Dasani. It is expected that Avantika will soon make her Bollywood debut just like her Brother.

Her brother Abhimanyu Dasani made his Bollywood debut with the critically acclaimed film ‘Mard Ko Dard Nahi Hota’ and got a lot of appreciation for his acting skills and amazing camera presence. The 25 years old Avantika is very active on her social media. Avantika often shares her beautiful clicks and had a huge fan following on Instagram.

For instance, Yashraj Chopra wanted to cast her in his movie ‘Chandani’ which he went on to shoot with Sridevi. Bhagyashree didn’t appear in movies like other actresses and chose to settle in life with her partner Himalaya Dasani.

Avantika Dasani is pursuing her college degree in Business and Marketing from London’s Cass Business School. Cass Business School is one of the top business schools in the United Kingdom. Her mother, Bhagyashree, stated that Avantika has no interest to pursue acting in Bollywood movies.

Avantika’s social handles are saying something different. It can be understood that Avantika is very hungry for fame and recognition and she might end up being an actress in Bollywood like her mother, brother. Her brother Abhimanyu Dasani has made a grand debut in Bollywood with ‘Mard Ko Dard Nahi Hota’ alongside Radhika Madaan.

Recently, some Bollywood news channels raised the question, whether Avantika Dasani, the daughter of actress Bhagyashree, will make her acting debut. It is probably because Abhimanyu made his Bollywood debut and got a positive response from the audience as well as fans. Now fans are expecting Avantika to enter into Bollywood and some of her acting skills.

According to sources, all their rumored are getting hyped when Avantika’s pics went viral on the internet. There are rumors that she is about to make her debut in Bollywood, even when it is not official from anyone. However, the truth is, Avantika starts getting film offers as she is quite popular on social media with her Instagram account.

The rumors are also in the air because Avantika Dasani has completed her abroad studies, and she is returning to India. If things go well then she might consider some movie projects and will feature on the big screen shortly.

The rumors are wild that Salman Khan will become the godfather for Avantika Dasani and will launch her in Bollywood under his banner. However, there is no confirmation on this yet from any side. Salman often has seen producing movies under his banner with new and fresh talents.

Avantika Dasani also became Paparazzi’s favorite due to her rumored affair with singer sensation Armaan Malik. It came into attention when her birthday pics went viral on the internet, where Armaan Malik seemed cozy with Avantika Dasani.

Avantika Dasani also has royal blood as her maternal grandfather Vijay Singhrao Madhavrao Patwardhan is a descendant of the Maharaja of Sangli. Avantika resembled her mother Bhagyashree a lot in her childhood pics.

Avantika Dasani has no bad habits, she doesn’t smoke. Sources said she doesn’t have any drinking habits as well. She is engaged in social works. She will be a great influencer if the audience loves her in Bollywood movies. It can be said that, in upcoming years, the Bollywood industry might get a well-educated, super talented actress.

It is expected that Avantika might change her mind and appear in Bollywood movies. There’s no doubt that she can be a great Bollywood actress like her mother, and not get disinterested with lots of attention and fame.

Avantika Dasani is now 25 years old, and charming camera face that can be seen in her social media posts. She has mentioned in some interactions that she may follow some of her hobbies that include dancing, traveling, fashion, and party with her friends.

Avantika Shared Hot Photoshoot Pictures of herself on her Instagram: 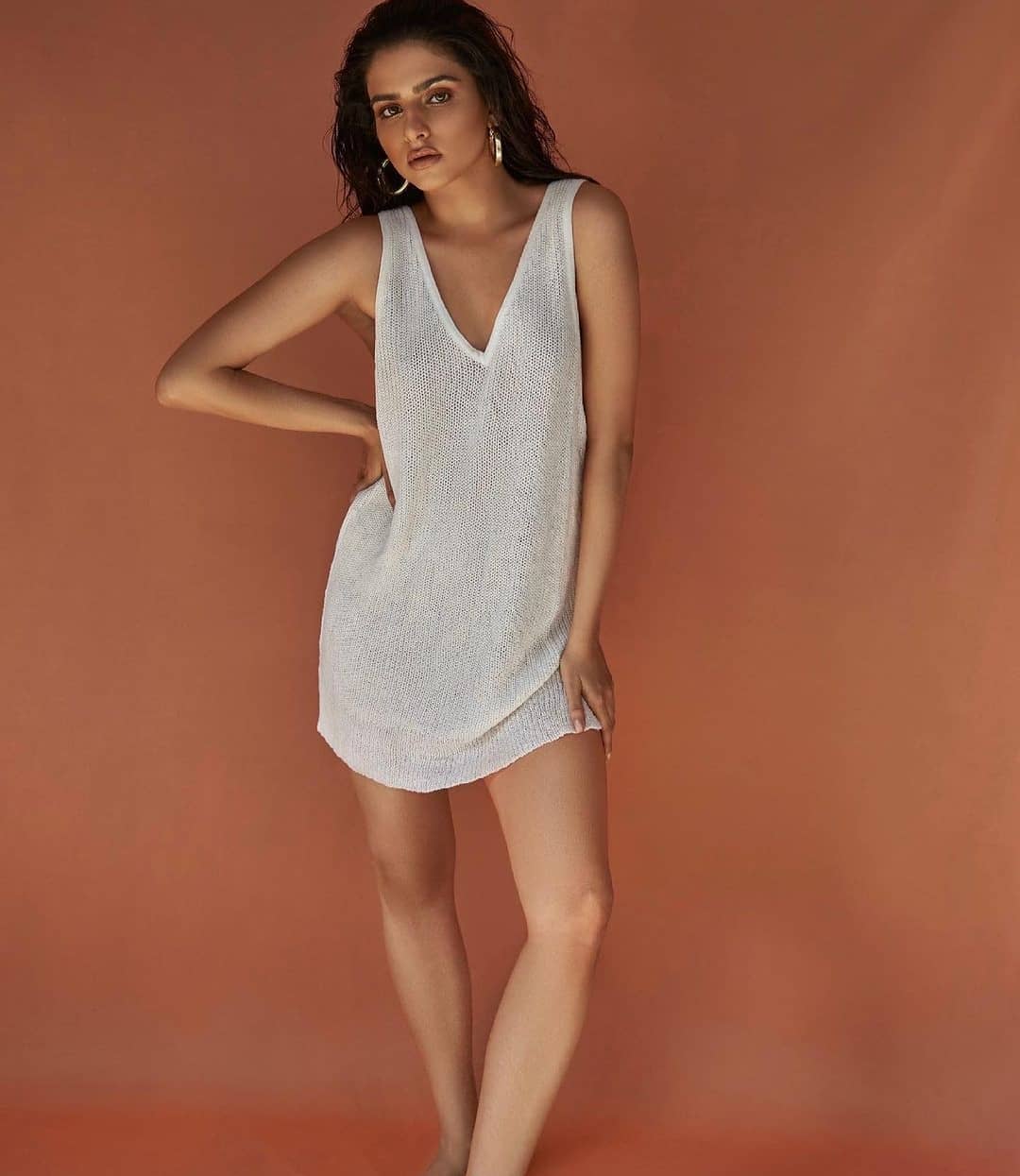 Ian Joseph Somerhalder is a famous model, actor, director, and activist. He is best known for playing the character...

Thanksgiving is a federal holiday in the United States. It is celebrated on the fourth Thursday of November every...
- Advertisement -

Trisha Paytas is a popular YouTuber, entertainer, and singer active in the industry for years. On her YouTube and...

How to Pick Right Guys on Tinder

Are you tired of just swiping left on every...

Husband Plans Uforgettable Flash-mob Surprise For Wife Who Has MS

Not everyone is as lucky

Honey Singh can be regarded as the person who...

Trisha Paytas is a popular YouTuber, entertainer, and singer...
Entertainment