Kanika Kapoor is a famous Indian singer who has sung ‘Baby Doll’. Well, this is not the whole introduction of Kanika Kapoor, her life is very inspiring and full of twists and turns. In recent years, Kanika gets immense popularity because of her singing talents. 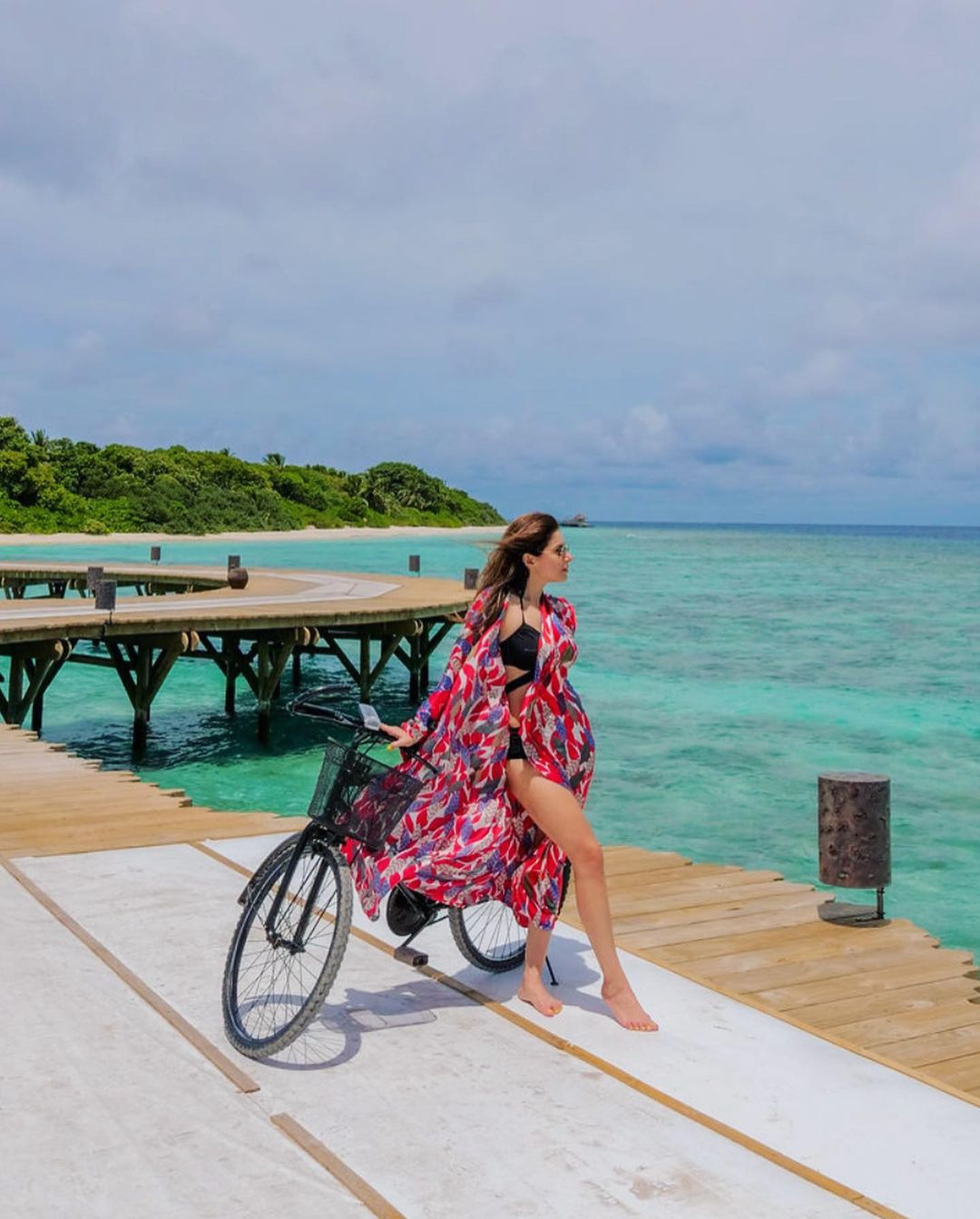 Kanika Kapoor always loved to sing and she also performed for All India Radio. Kanika Kapoor made her name in the industry very quickly. She came into limelight when she sang the sensuous song Baby Doll in the movie Ragini MMS Return. 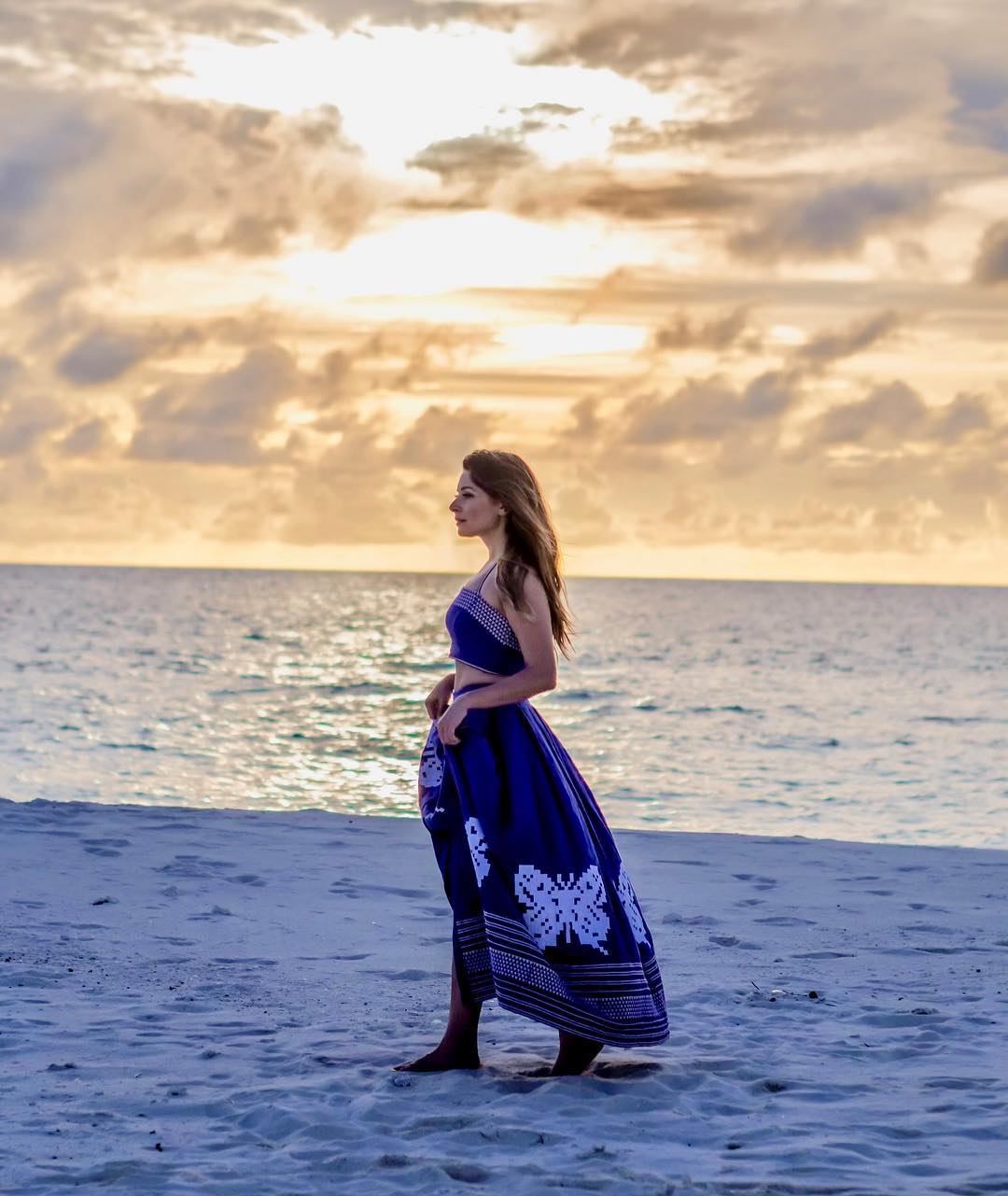 Kanika Kapoor became the talk of the town as everybody wants to know more about her. There’s no denying that she has a soul-pleasing voice, but her life journey is soul-crushing. Take a look at the interesting facts about the singer Kanika Kapoor. 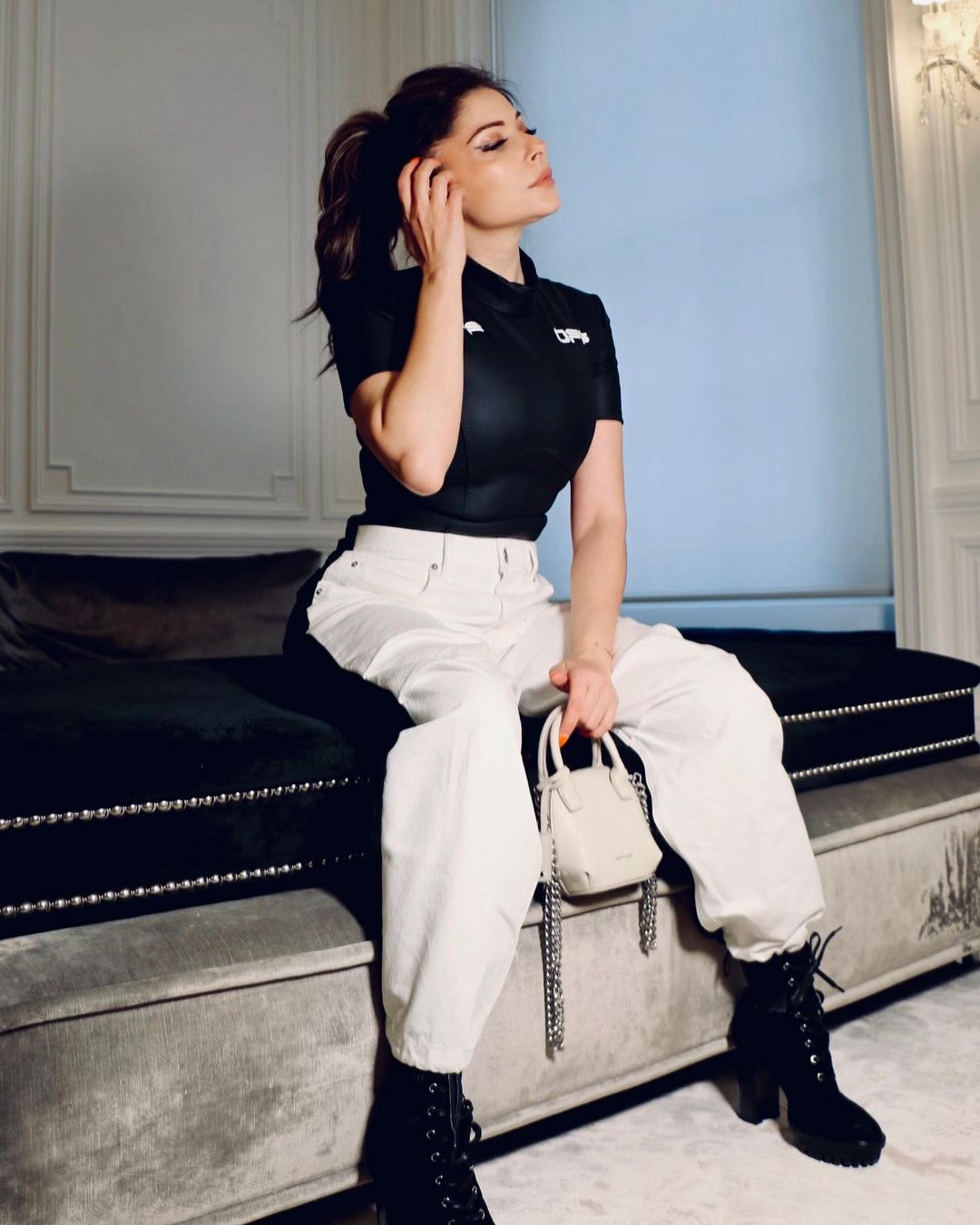 Kanika Kapoor got married to Raj Chandok in 1997 when she was just 18 years old. She moved to London. She gave birth to 3 children before she got divorced from her husband in 2012. She relocated to Mumbai and become a singer. 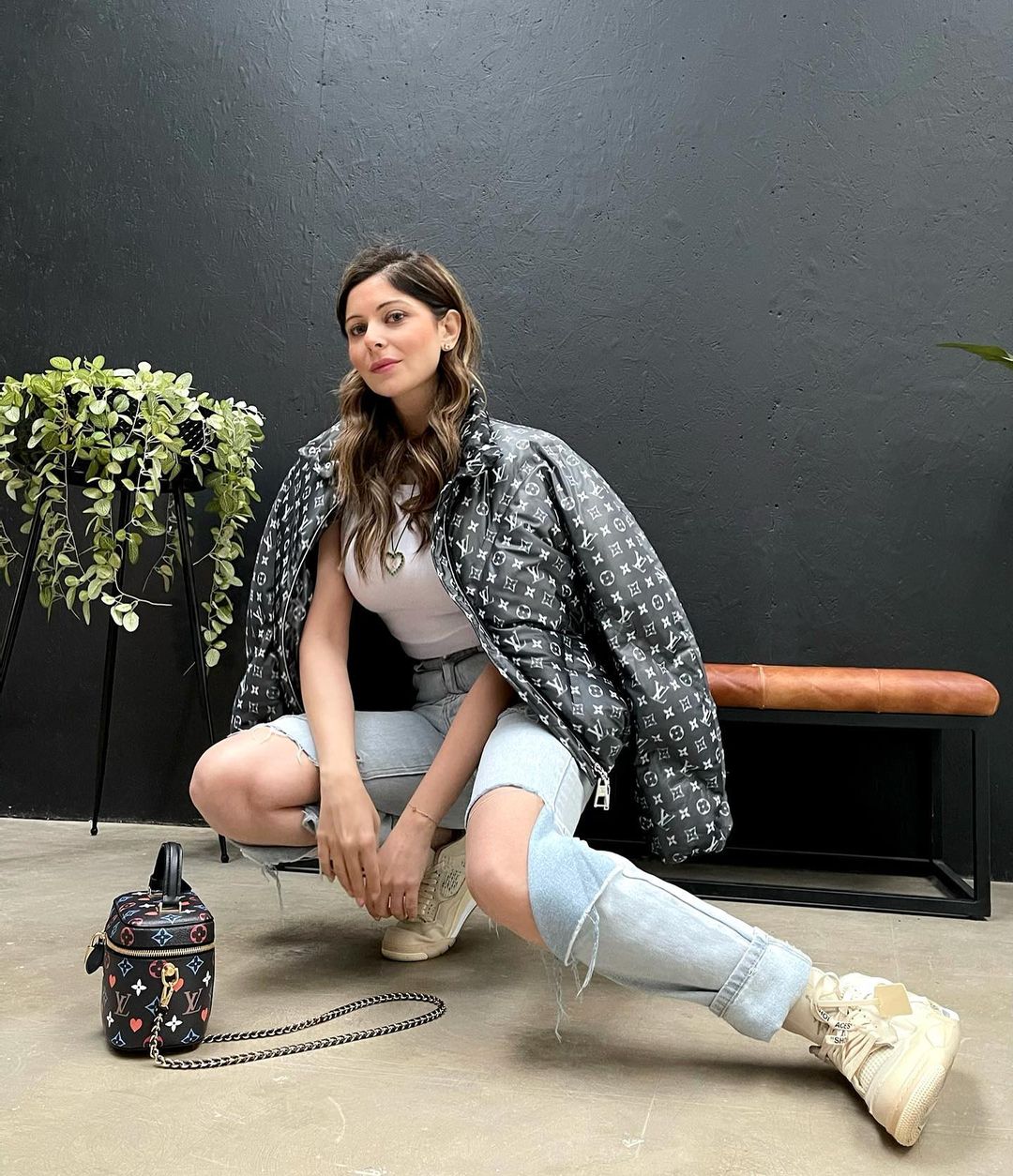 Kanika Kapoor has 3 kids, two daughters of age 10 and 7 years and an 11 years old son. Kanika used to keep her personal life separate and this is the reason that there is not much information about her kids. 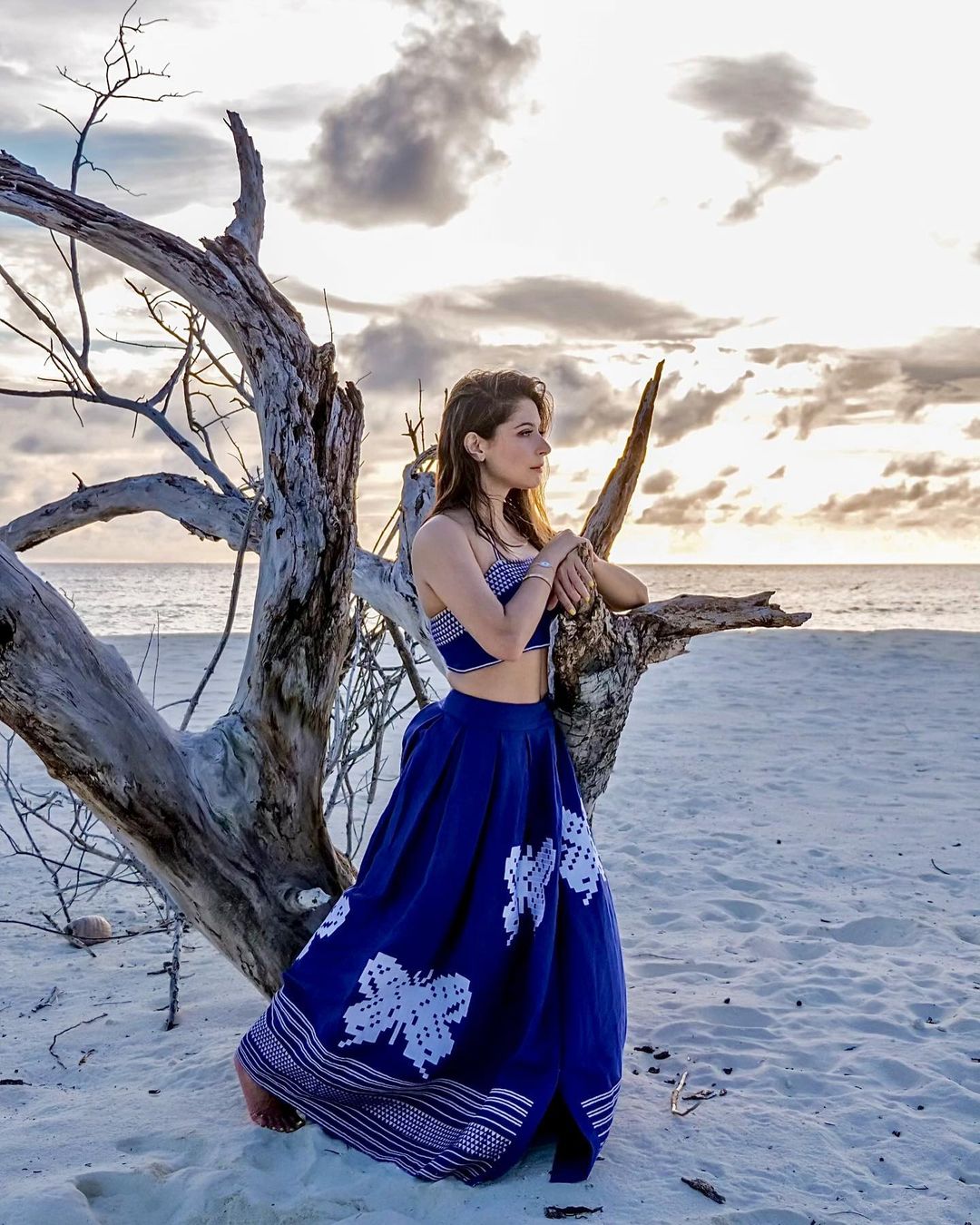 Kanika Kapoor will always be a fan favorite for her foot-tapping hits songs in the industry. However, in an interview, she opened up about her life apart from singing and talked about the struggle, and journey to become a singer. 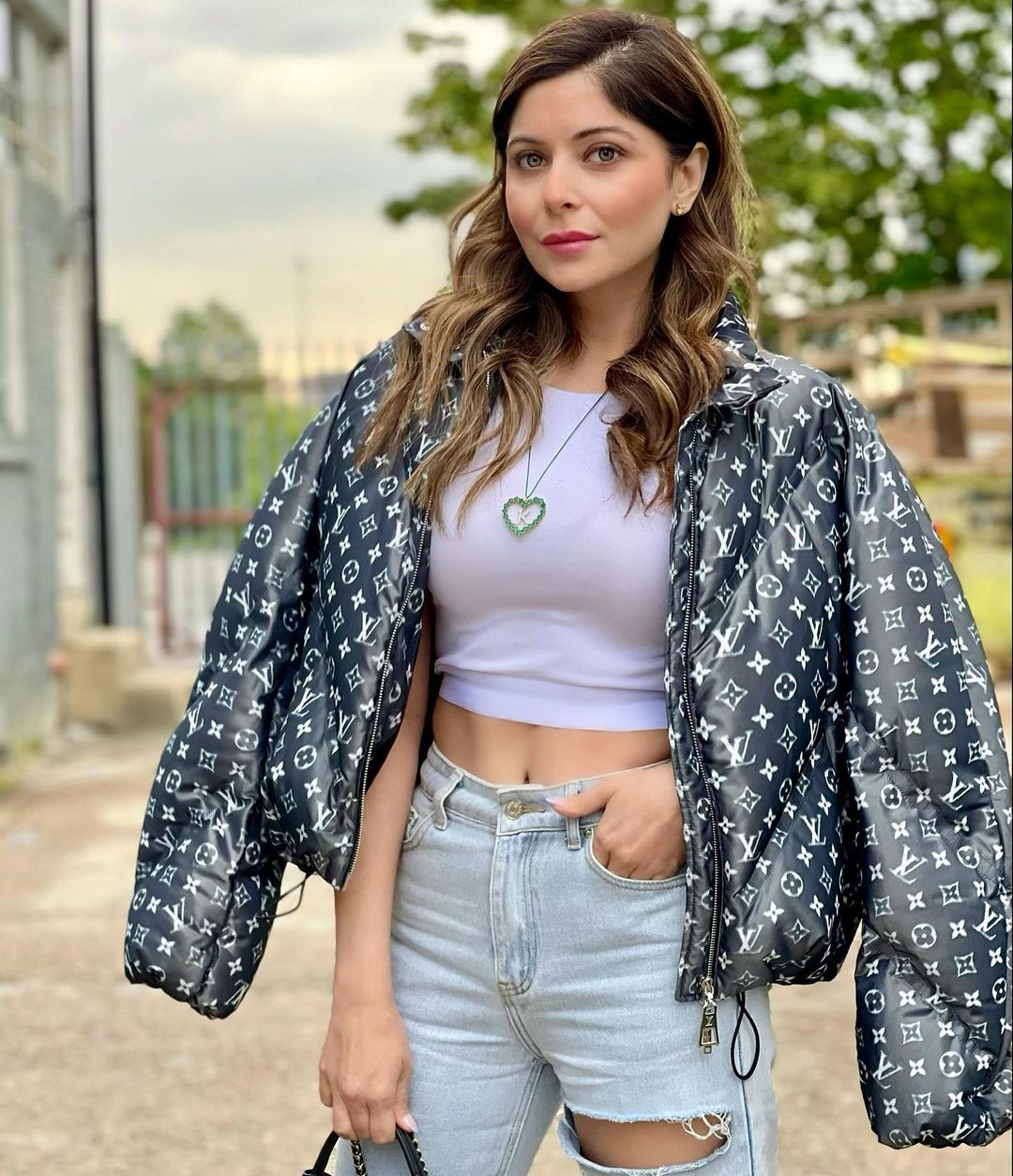 “I got married to Raj and moved to London when I was only 18. I was a normal papad achaar housewife, had three kids and was happily playing a mother to them, till we separated about five years ago and finally divorced three years back.” 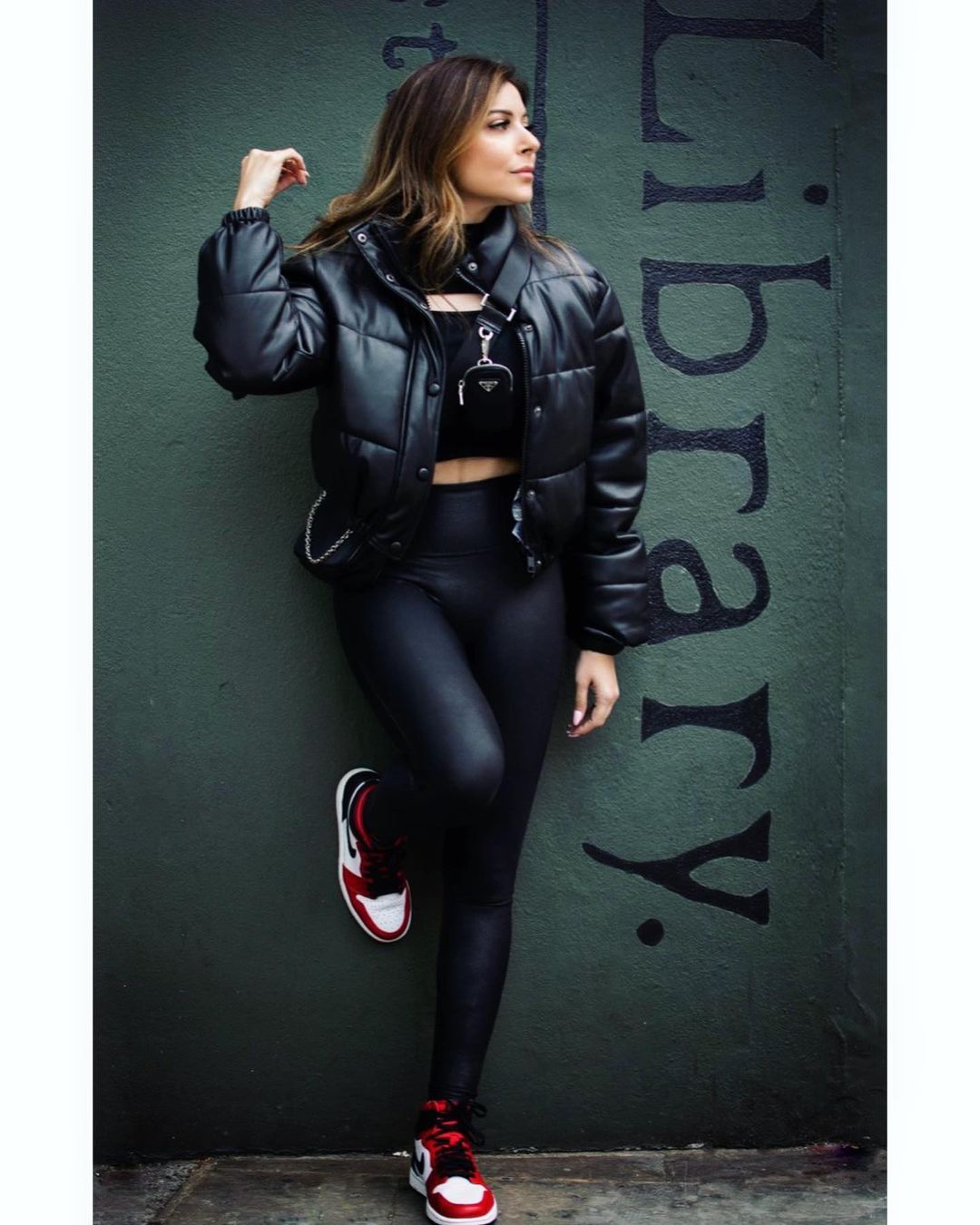 Strange History & Facts: What Was Lysol Originally Used for? The answer will Surprise You! 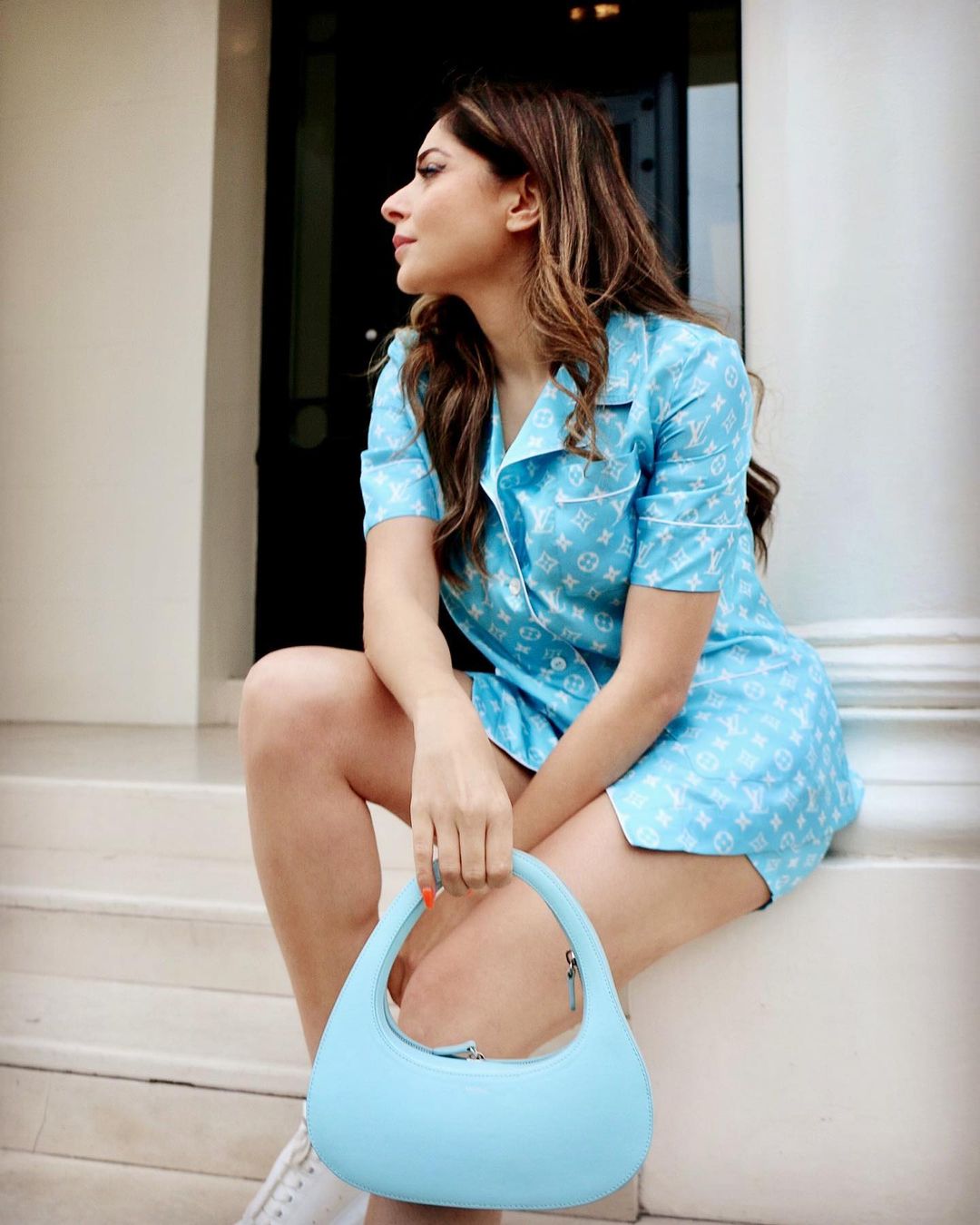 In another interview, she said that she was a very young wife, a young mother, and also a very young single mother. She explained that she saw the whole life circle in her 20s only. And she shared the fact that living in London and raising 3 kids alone was very expensive. 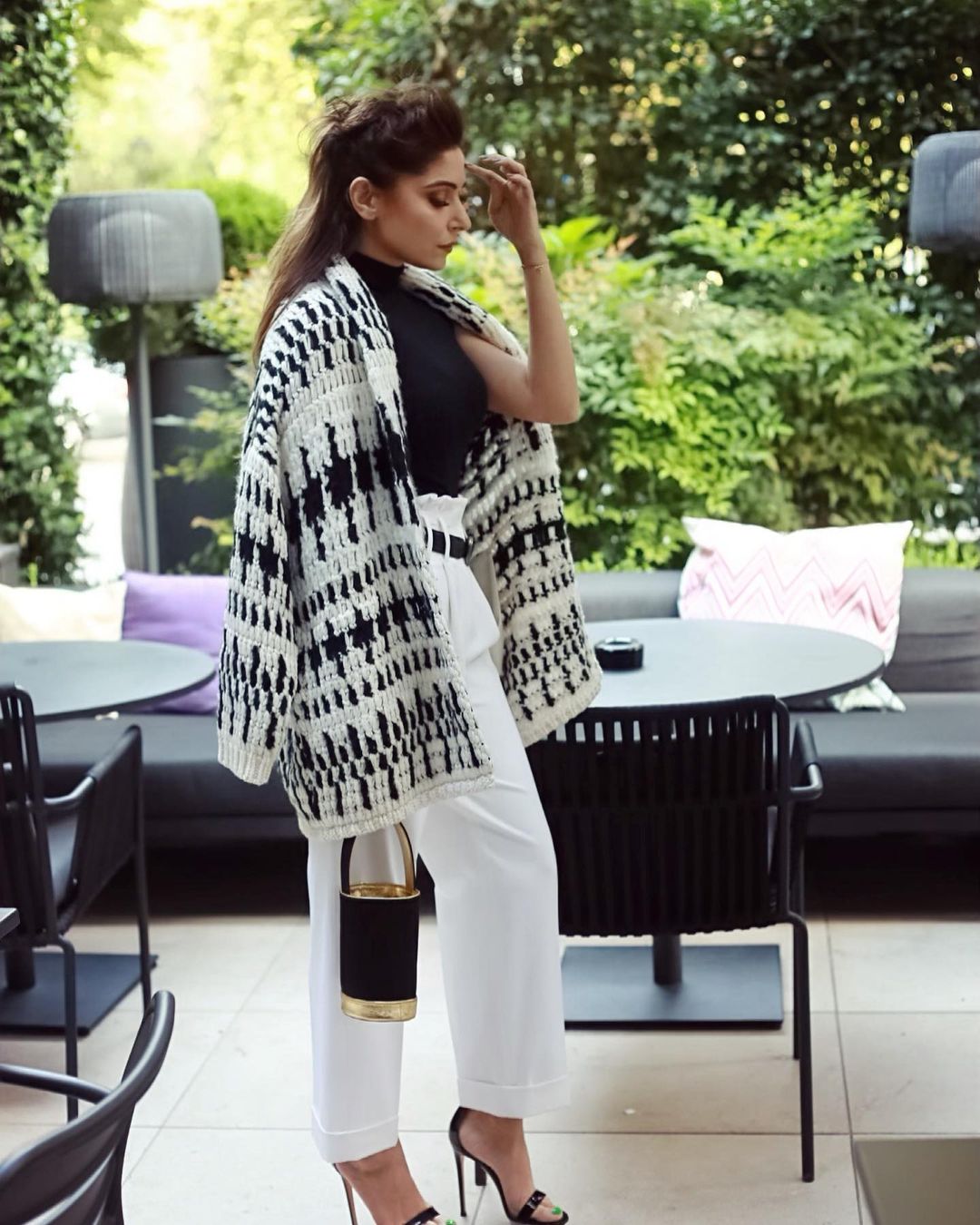 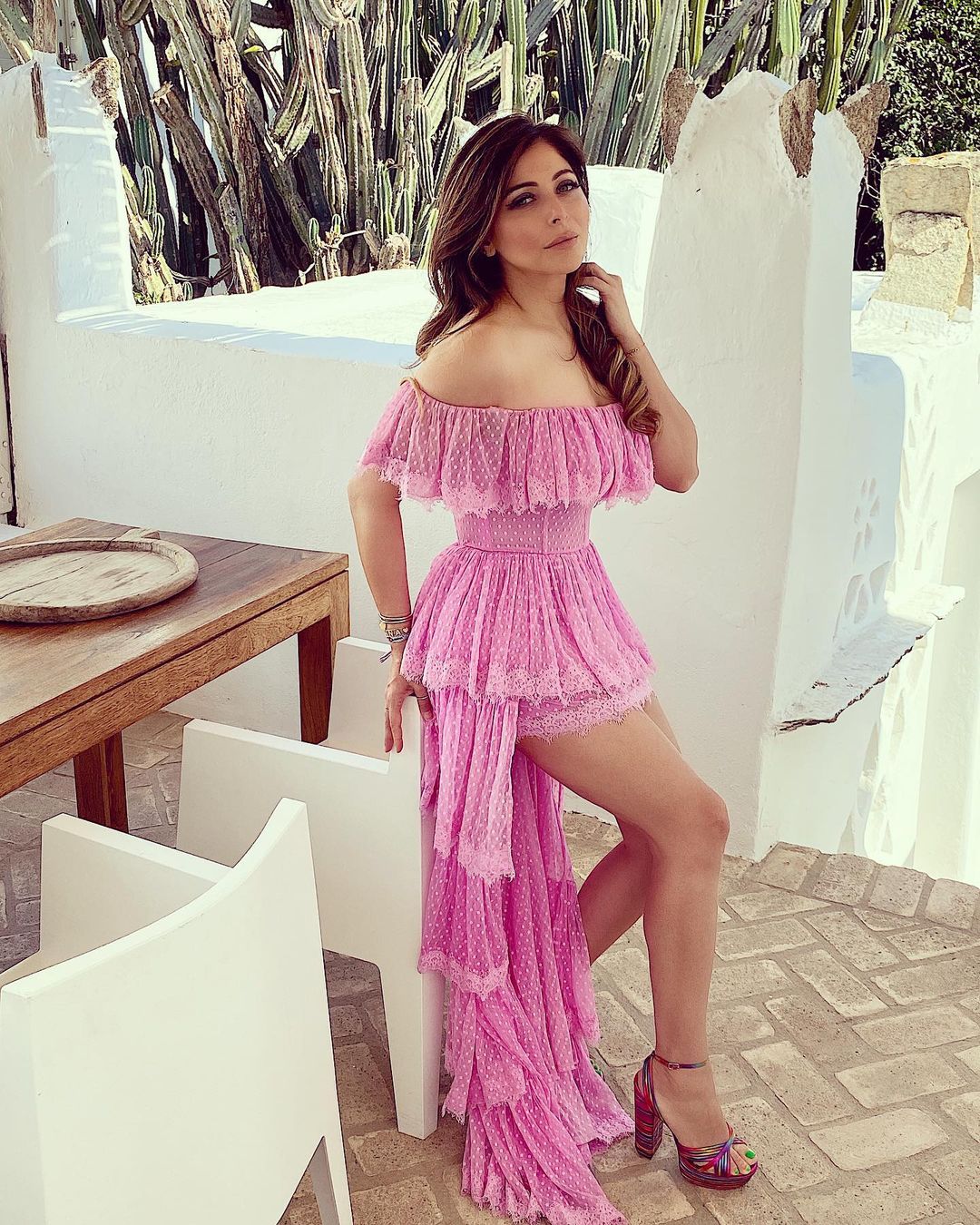 Kanika said “Going through bad marriage is very difficult, and most women are in a bad marriage. They don’t talk about it and they can’t get out of it.” 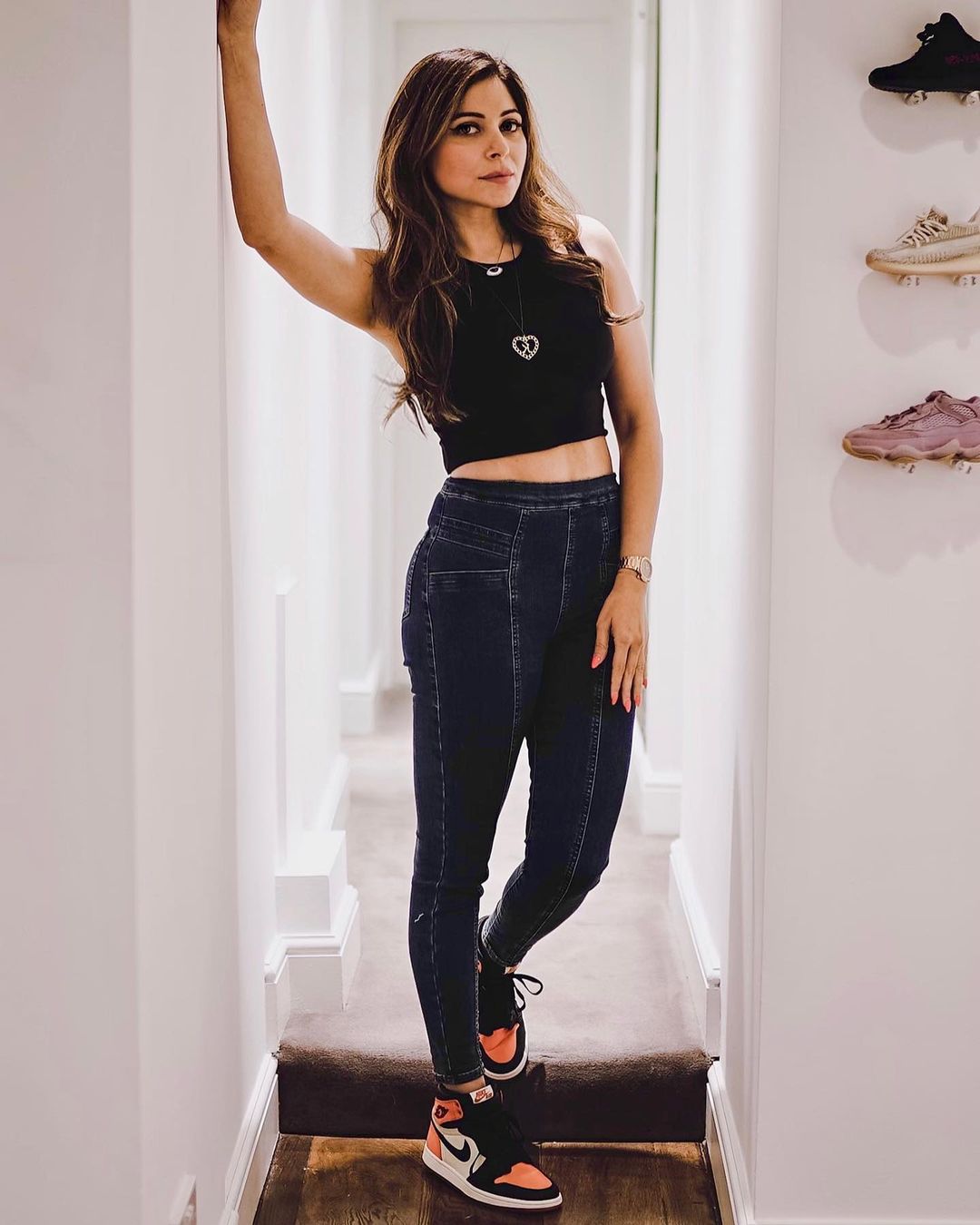 She thanked God for giving her so much courage to decide on divorce and then raising her 3 kids being a single mother. 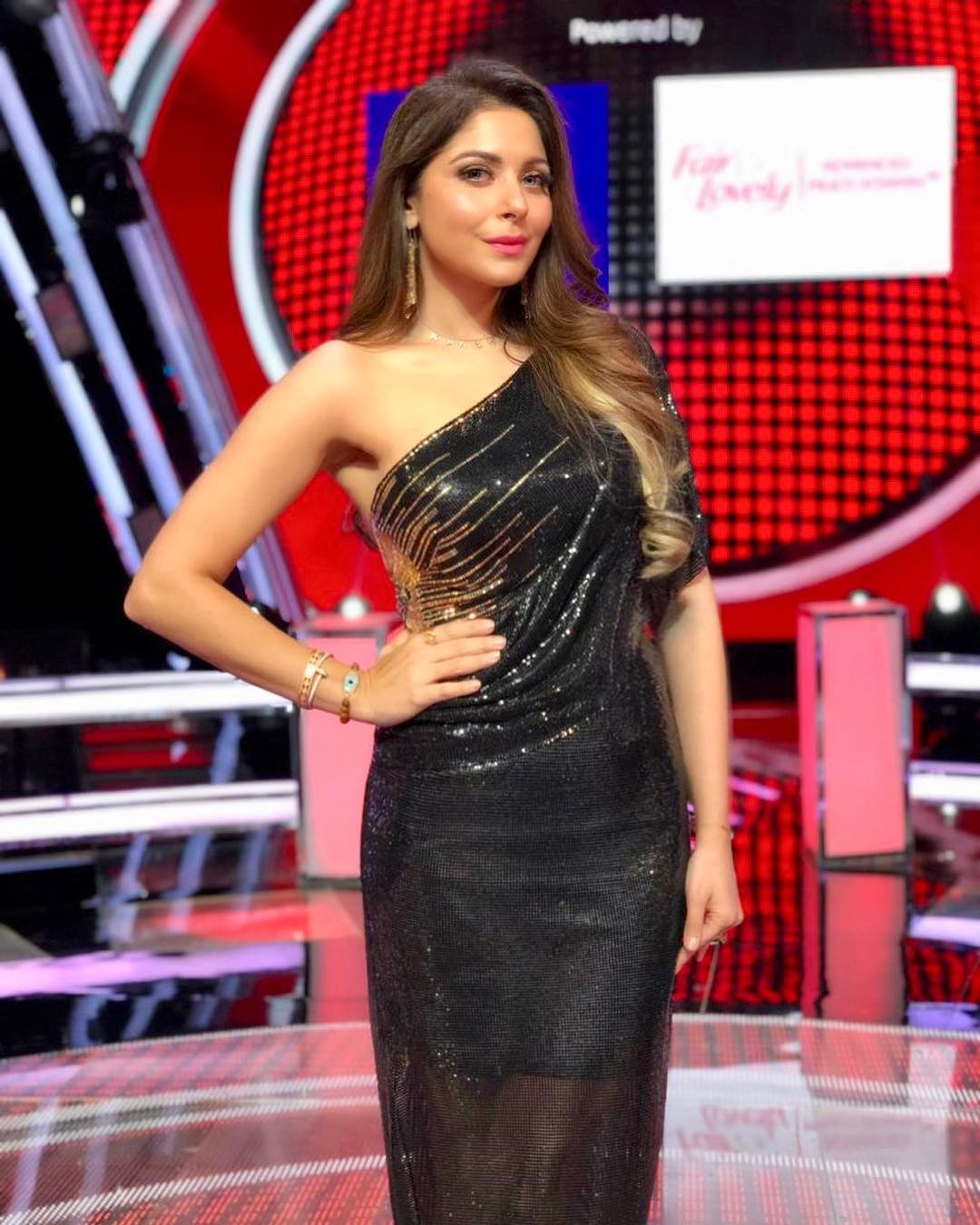 She shared the moment when she became suicidal. She was full of nervousness, inhibitions, and fear. She recalled that she was having no money, she was going through a bad divorce, and lawyers were squeezing her to the limit. She had no money to pay kid’s school fees, she fell sick, then her parents and brother gave her a lot of support. 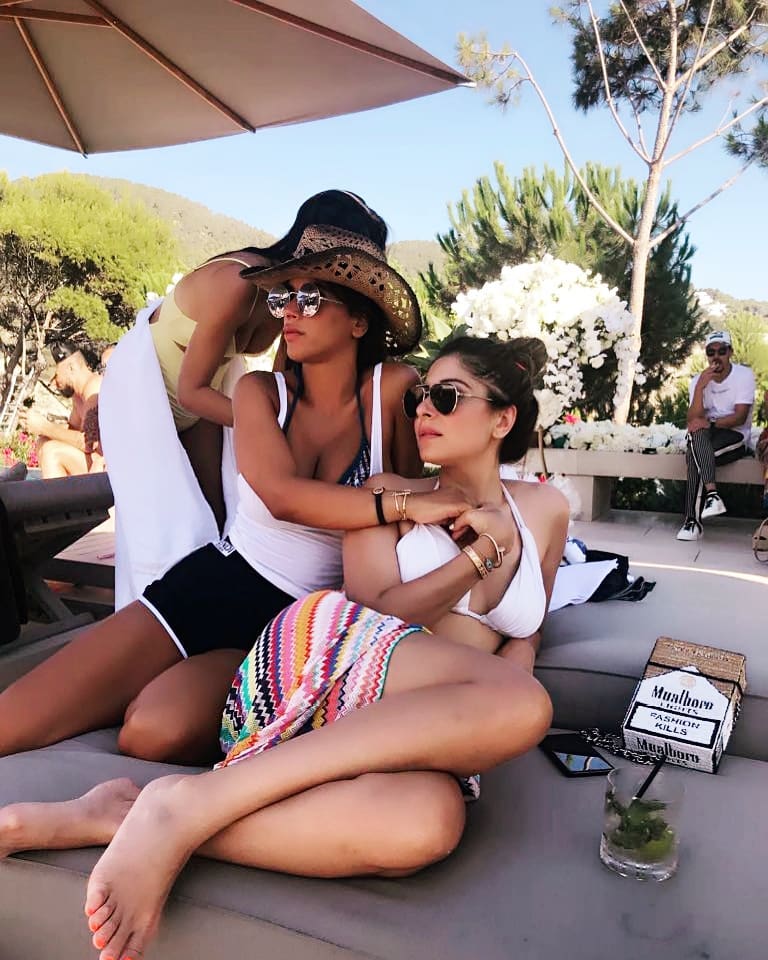 During the interview session, she was asked what she felt about things changing for Kanika Kapoor, and she started climbing the professional ladder. She said she was a housewife and a mother for 13 years, then she was put on stage with Shah Rukh Khan, and she was trembling and hadn’t known what to do. She felt like from singing bhajans with Anup Jalota, she was doing item songs and hip hop. 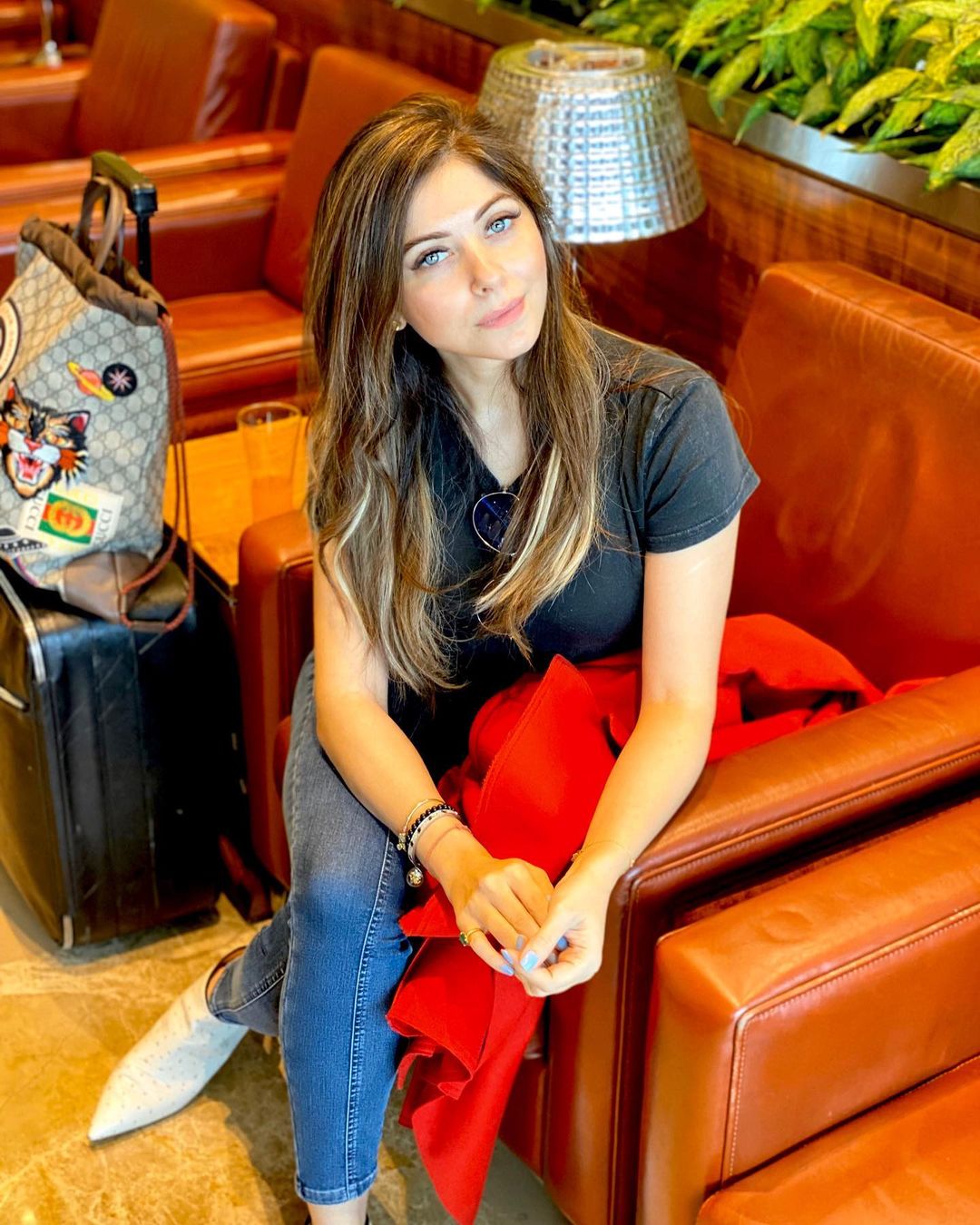 She shared the moment when Baby Doll released and went viral. She recalled that she wasn’t in India during the music release. She was hospitalized and she hit her lowest just before Baby Doll became a sensation. 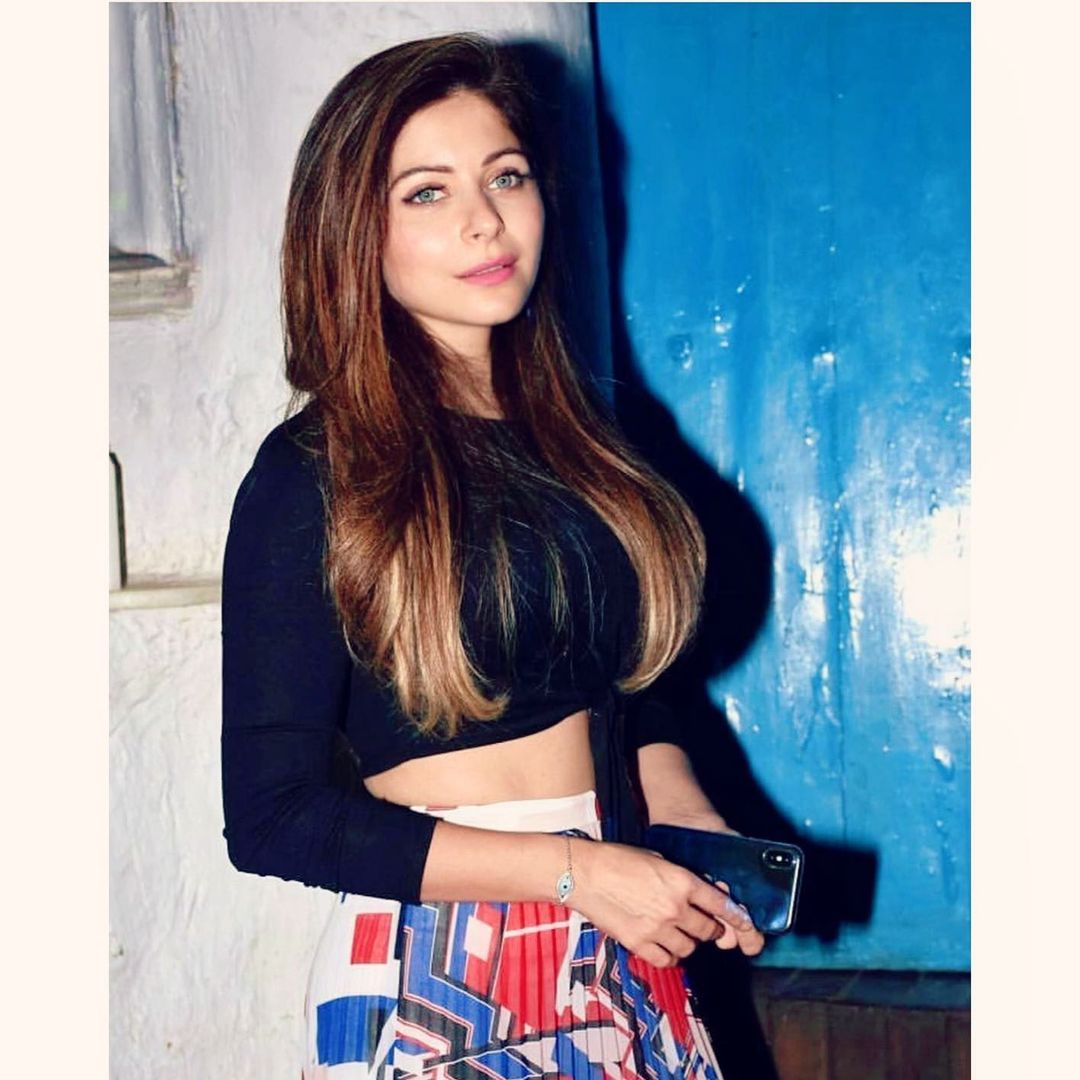 She was asked how she felt about her life tragedy, she replied that she never complains. She added that she would work harder in every possible way as a daughter, as a mother, as a friend, and as a boss. 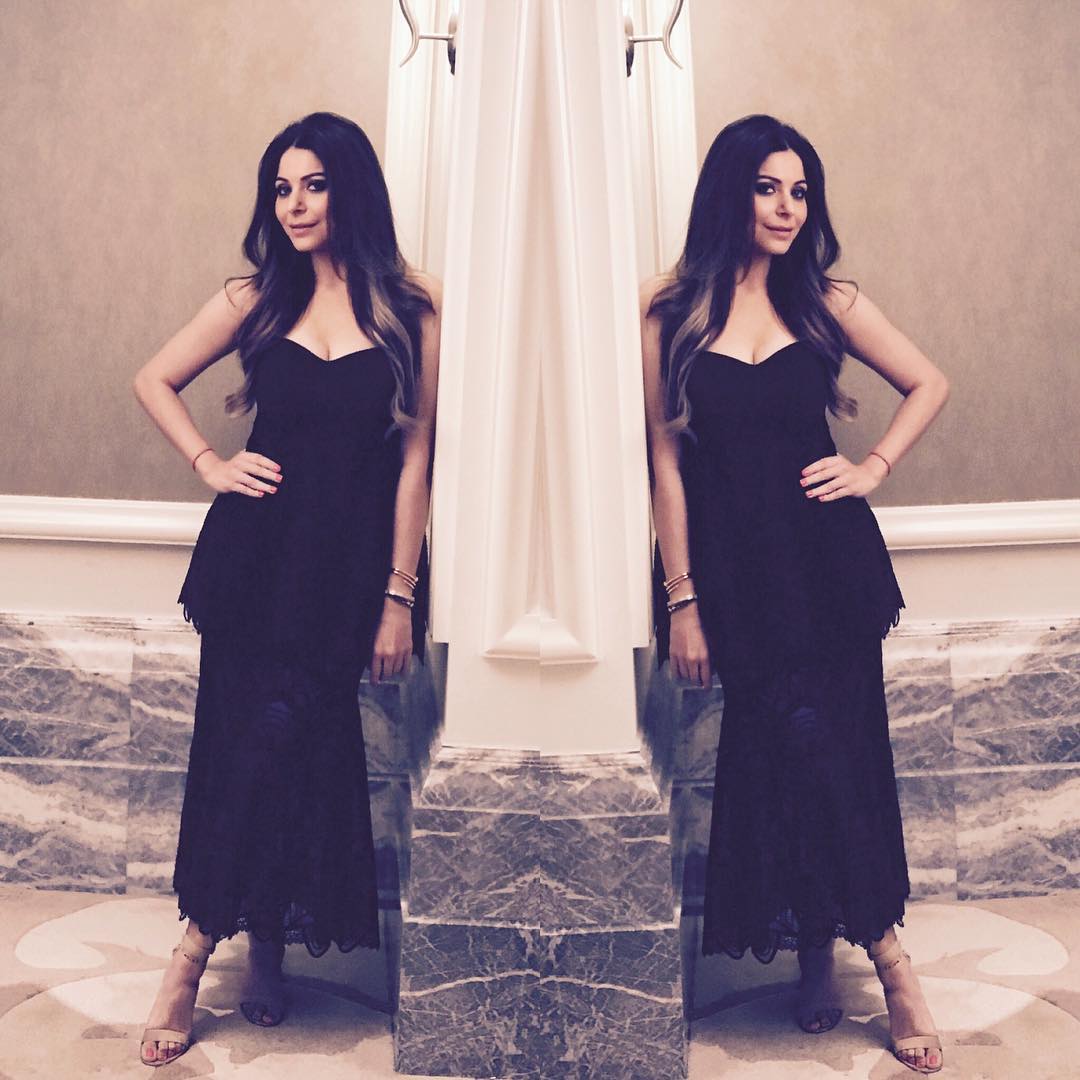 There’s a say that the worst times bring out the best in people, and it is 100 percent correct in Kanika Kapoor’s case.

The youngest billionaire has spent her quarantine period in...

Every girl on this Earth wants to do their...

Priyanka Chopra has 7 known affairs before she gets...